Looking to a happy COVID Christmas 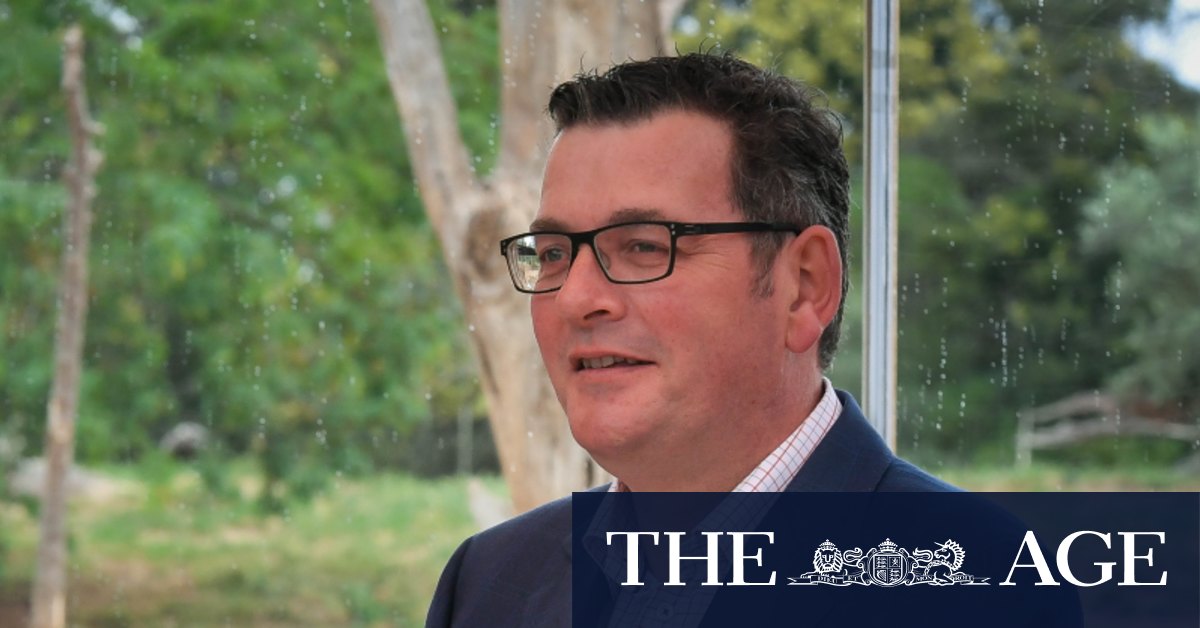 That, too, will bring a sense of normality.

Restrictions in Melbourne will be brought into line with those in force throughout the rest of the state, which will mean changes for Melbourne gyms and fitness centres, hospitality venues, religious gatherings and funerals. All that is good news.

The state’s status as a lonely pariah is beginning to shift, too. NSW Premier Gladys Berejiklian finally announced that its border with Victoria would reopen from November 23. Queensland Premier Annastacia Palaszczuk says her state could open its borders to Victorian before Christmas.

Mr Andrews has announced that Victoria will allow direct flights from New Zealand to arrive in Melbourne from Monday, joining the trans-Tasman bubble.

It would be so easy to think this crisis is over, but there are a few caveats. A vaccine is still some way off. The hope is that any future outbreak will be kept in check by improved contact tracing. Continued success relies on all of us doing the right thing and keeping complacency at bay. It relies on businesses, too, following the rules, and with a few exceptions, most appear to be doing so.

All other states in Australia have been able to keep a lid on the virus; there is no reason to think that Victoria is incapable of staying the course.

The other caveat is whether the state has learned the lessons of the first hotel quarantine program. It was mistakes in that program, especially the confusion about who was accountable, that seeded Victoria’s deadly second wave of infections.

The interim report into the failures of hotel quarantine was released on Friday and recommended an overhaul when international flights resume. The inquiry’s head, former judge Jennifer Coate, was pointed in her recommendation that a new system must have “clear control and accountability structures in place”. Ultimate responsibility would be vested in the department and minister.

These are sensible suggestions and are an indictment on a government that should have had them in place long ago.

But today, we can look on the bright side. With seven weeks until Christmas, the opportunity for Victorians to celebrate with family and friends is improving by the day. It may not be a Christmas as we are used to, but at least many people will be able to be together. It will be a reward for many months of lockdown that, hopefully, we have put behind us.

Previous McKernan signs with Saints, back-up talls in demand
Next Why they love Trump to death: explaining America’s 48 per cent