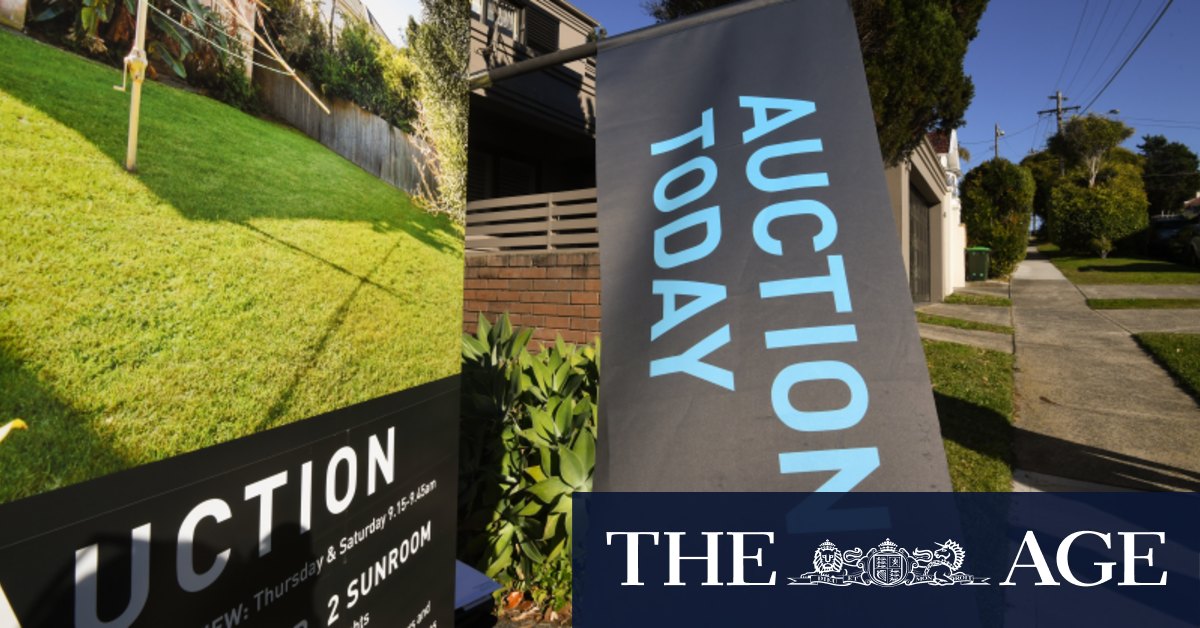 There is currently a perfect storm for mortgage growth. Loans have never been cheaper, open banking for the major banks started in July, and the government has signalled it will axe responsible lending laws next year.

However, the big four still can’t seem to meet the challenge and mortgage brokers are increasingly turning to smaller lenders such as ING and Bankwest that Home Loan Experts chief executive Alan Hemmings says reliably approve loans within 48 hours.

“Recently we have learned to only use banks that are fast when it needs to be,” Hemmings says.

Westpac and NAB both acknowledged they needed to lift their game in this area while reporting major full-year profit falls this week. Westpac chief executive Peter King told The Age and The Sydney Morning Herald the “time to yes” was simply too slow, as it reported mortgage lending had fallen by 2 per cent over the year.

“The pendulum has swung too far the other way,” he said of its reluctance to approve loans.

The banks are now ploughing money into updating their systems to digitise applications and use technology to reduce back-and-forth communication. But Hemmings says technological change at the major banks can take a long time to filter through to borrowers.

“For a bank to implement a system is a big thing because they are such big beasts,” he says.

EY’s analysis of the big banks’ full-year results shows return on equity (ROE) decreased by an average of 45.3 per cent across the board. KPMG’s yearly bank analysis showed cash profit across the big four had fallen by 36.6 per cent. Home loans are the most lucrative business for banks so it’s in shareholders’ and bankers’ interest to get it right, EY bank expert Tim Dring says.

“It’s where they get the best returns,” Dring says. “Interest margins in the mortgage space are typically higher there than in institutional and business banking where margins are quite tight.”

But these margins are squeezing, too. The head of the Reserve Bank, Philip Lowe, scolded banks this week as he took Australia’s monetary policy into uncharted territory by cutting the cash rate to 0.1 per cent.

“I encourage everybody to go to their bank and ask for a better deal,” Dr Lowe said. “If they don’t give it to you, switch to a bank that will.”

‘If people can’t service the debt, it doesn’t matter how small that debt is relative to 20, 30, 50 years ago – you need to be earning an income to manage it.’

Within 36 hours, all the major banks had lowered their fixed term mortgage and business loan rates by up to 1 per cent. CBA was the first mover, saying its new 1.99 per cent four-year loan was the lowest ever advertised Australian mortgage.

The banks did not pass the rate cut onto variable loans, which the majority of customers have. But the portion of borrowers on fixed rates is growing, as Australians, more than ever, want certainty. CBA’s portion of customers on fixed term loans doubled in the year and NAB’s increased by roughly three-fold.

“Only a year ago, probably new business was 10 per cent in fixed, today it’s 30 per cent fixed,” NAB chief executive Ross McEwan said. “I think you will see this trend continuing in the market place.”

Dr Lowe wants the rate cuts to trigger a buying frenzy to stimulate the economy, as international border closures are cutting off a large part of the market. However, KPMG banking expert Ian Pollari says it doesn’t matter how low rates are if unemployment is high and confidence is low.

“My parents were talking about a time where interest rates were above 20 per cent. But the really important thing is employment. If people can’t service the debt, it doesn’t matter how small that debt is relative to 20, 30, 50 years ago – you need to be earning an income to manage it.”

And, Hemmings says, the reduced fixed-term loans rates might have the opposite of Dr Lowe’s desired effect. “If you’re locking in four years, it means you can’t do anything,” he said. “It might slows things down.”