Melody in tune for Mackinnon Stakes 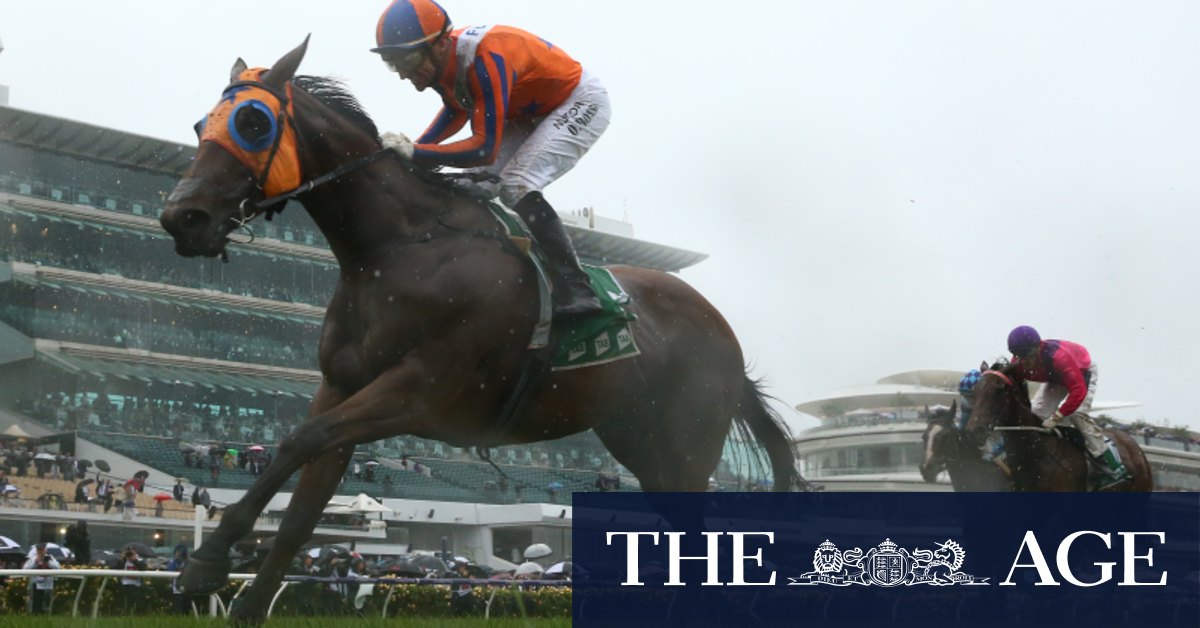 She sat on 10 career group 1s when she arrived in Sydney for the spring, but unplaced runs in the Missile Stakes and Winx Stakes forced trainer Jamie Richards to rethink their plans.

A Cox Plate tilt was on the agenda, but instead they took her back to New Zealand where she claimed two more group 1s in the sort of style required to warrant a crack at the $2 million Mackinnon Stakes – a race she finished second in last year.

“I think it’s been well documented but on the Thursday morning before the Livamol, he watched her work and it was only three-quarter work but Troy Harris couldn’t pull her up until around the end of the back straight,” Galvin said.

“[Richards] texted me and said, ‘Look John, if I think we can go well on Saturday in the Livamol we should give serious consideration to going to the Mackinnon because she’s probably going as well as she’s ever gone’.

“She won the Livamol by 2.75 lengths on a slow track, just demolished them – there were some good horses in that field – so trust your trainer is what I say; $2 million, group 1 at the Melbourne carnival, it’s a lovely race to win, and she was unlucky in it last year.”

Arcadia Queen, Mugatoo and Fifty Stars are among those who stand in Melody Belle’s way of equalling Sunline’s record of 13 group 1 victories, and while a win at the elite level against the boys and girls would be a career highlight for the six-year-old, Galvin said Sunline deserves to be considered New Zealand’s best.

“I think we’re in the shadow of Sunline,” he said.

“Sunline won two Doncasters, two Cox Plates – she could have won a third if things went right in the inquiry room – she won a Hong Kong Mile. She had seconds and thirds in other really good group 1 races in Australia, in big fields.

“I think we’re in her shadow. We love our mare to bits but Sunline in my view has set a benchmark. We’d love to be able to emulate it but we’re not there yet.”

Galvin believes the end is in sight for Melody Belle, with a rough map planned out towards her likely retirement race in the Queen Elizabeth Stakes in Sydney in the autumn.

Two or three more group 1 races in the New Year in New Zealand shape as likely kick-off races before an Australian Cup tilt at Flemington. Then races like the Ranvet, Tancred and Queen Elizabeth beckon.

Galvin says the mare, a winner of more than $3.6 million in prize money, had not finished scripting her story.

“If she did win on Saturday, she would equal Sunline’s record of 13 wins, so that would be a great milestone.

“She’s won 11 group 1 races in New Zealand and a group 1 race in Melbourne – the Empire Rose, it is a group 1 and it was a lovely race to win – but she can underline her CV by winning a group 1 race against the boys and the girls.

“But it’s very hard to win group 1 races in Australia so for her to go to Australia and win another group 1 race, that would be a great, great thrill.”

Previous Feeling the heat, Packer sets up contingency plan for Crown stake
Next The audacity of lies: Trump has been planning this all along