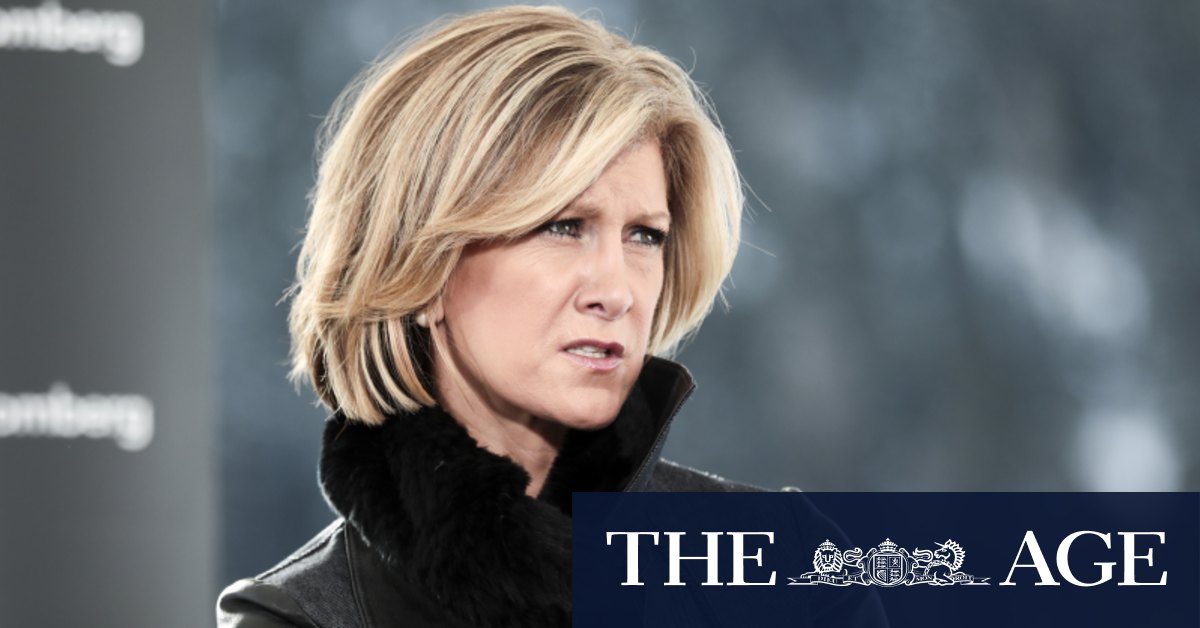 About 20 per cent of staff across the firm had returned to JPMorgan’s offices in New York by mid-October, executives said at the time. Members of the bank’s senior operating committee, including Dimon, spent time working from the bank’s offices for most of the summer in an effort to show that newly reconfigured offices were safe.

“The floors are busy, but that’s not the case for my asset and wealth management unit,” Erdoes said on Thursday, speaking from the bank’s headquarters in New York. About 97 per cent of the unit’s staff — some 23,000 people — moved to remote work when the coronavirus pandemic hit in March. “

Of all sectors that I think will come back to work in the office fastest, I would put asset management at the end of the list” she said.

Dimon’s been allowing individual business leaders to determine when staff need to return to the office, depending on guidance from local government and health authorities. With COVID-19 infections surging around the northern hemisphere, banks are having to send workers home again. Earlier this week, JPMorgan and Citigroup joined rivals in asking the vast majority of employees in England to work from home following government rules to stem a surge in infections.

JPMorgan told thousands of office workers across its consumer unit at the end of September that they can keep working remotely until next year, breaking with the firm’s Wall Street operations, which told senior traders to return to the office.