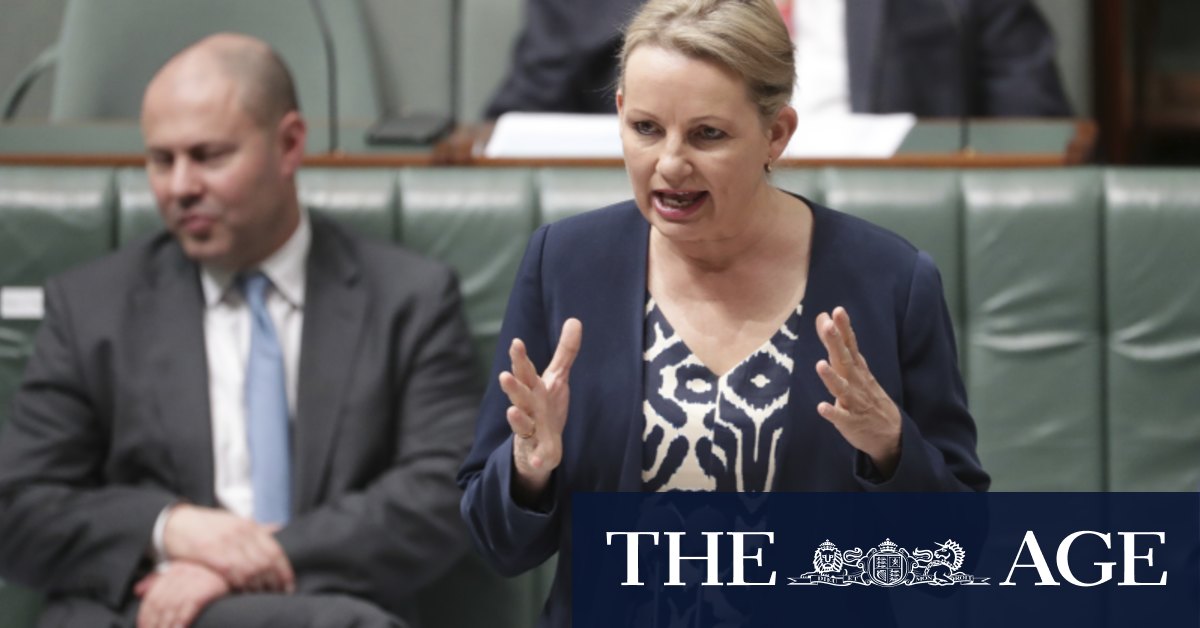 About 10 million hectares of bushland burned during Black Summer, which was devastating for koalas. It’s been estimated as much as one-third of NSW koalas – around 10,000 animals – perished in blazes and the preceding drought.

Earlier this year, Ms Ley said that in some areas of NSW and Queensland the conservation status of koalas may need to be raised from vulnerable to the highest threat level – endangered – due to the losses.

When the status of koalas was changed to vulnerable in 2012, the federal government committed to creating an official recovery plan, in response to advice from the Commonwealth’s Threatened Species Commission.

Recovery plans must be implemented and funded within three-years of being signed off and are supposed to “maximise the long-term survival” of threatened species.

However, a one-off extension of three years is permitted and former environment minister Greg Hunt enacted this clause for the koala plan in 2015. But now, eight years on from the 2012 announcement, the recovery plan is two years overdue.

Land clearing is the biggest threat to the survival of koalas in the wild but very few project applications are assessed, despite the requirements under national laws.

An analysis of government development approval registers by the World Wildlife Fund (WWF) found that between 2010 and 2018 43,113 hectares of known koala habitat was cleared, excluding logging operations.

Based on the average koala population density in the various habitat types present in the areas cleared, WWF estimated that more than 1500 koalas were killed or displaced.

A NSW parliamentary inquiry warned in June that koalas are on track to become extinct in the wild in NSW well before 2050 without urgent intervention to stop the destruction of their habitat.

But in some good news, green shoots of hope for koala’s recovery from the Black Summer fires have emerged thanks to recent scientific discovery.

Researchers now think koalas may be able to enjoy a healthy diet based on the green shoots that sprout from burnt eucalypt trees soon after fires. It was previously thought that koalas may need to be relocated from severely burnt landscapes because fire-hit eucalyptus trees pack their new growth with toxins.

This year the federal government has allocated $3 million to koala hospitals, $3 million to restore habitat in south-east Queensland and north-east NSW, $3 million to major zoos for post bushfire animal recovery, and $15 million for projects in koala habitats.