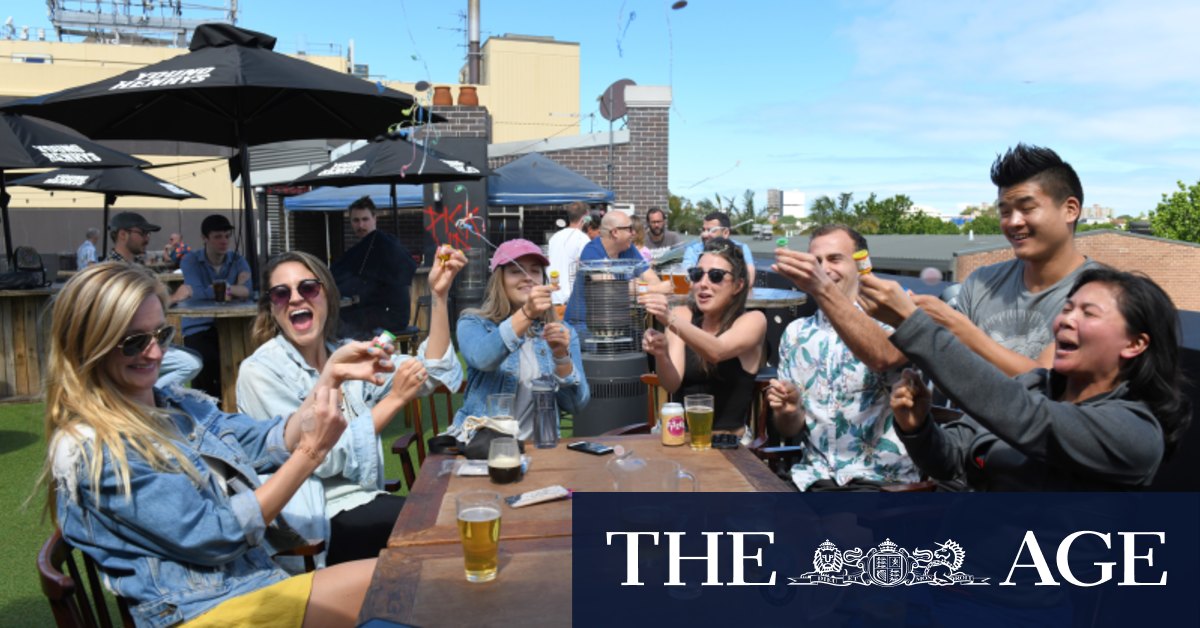 “It’s going to be hard for the Biden administration to negotiate at all with Republicans, because they have really not been open to negotiating — at all, really — since Obama was in office,” said Cheri Cajita, 33, an American working as an engagement coordinator in Sydney. “It’s going to be an uphill battle, but hopefully Georgia can elect two Democratic senators.”

The group said that following through on his campaign promises mightn’t be the biggest challenge the Biden administration will face, as the President-elect is left with an increasingly polarised nation, divided on issues of race and equality.

“I don’t think I ever thought that I was ‘less than’, but then Trump was elected,” said Sky Andersen, 27, a public relations graduate whose move into politics was sparked by Trump’s presidency.

“[His election to office] was an instant ‘You are a woman, and therefore you are limited now’,” she said. “People were afraid to go outside and show who they really were.

“But now we’ve shown that that wasn’t who we really were. That’s not who we are.”