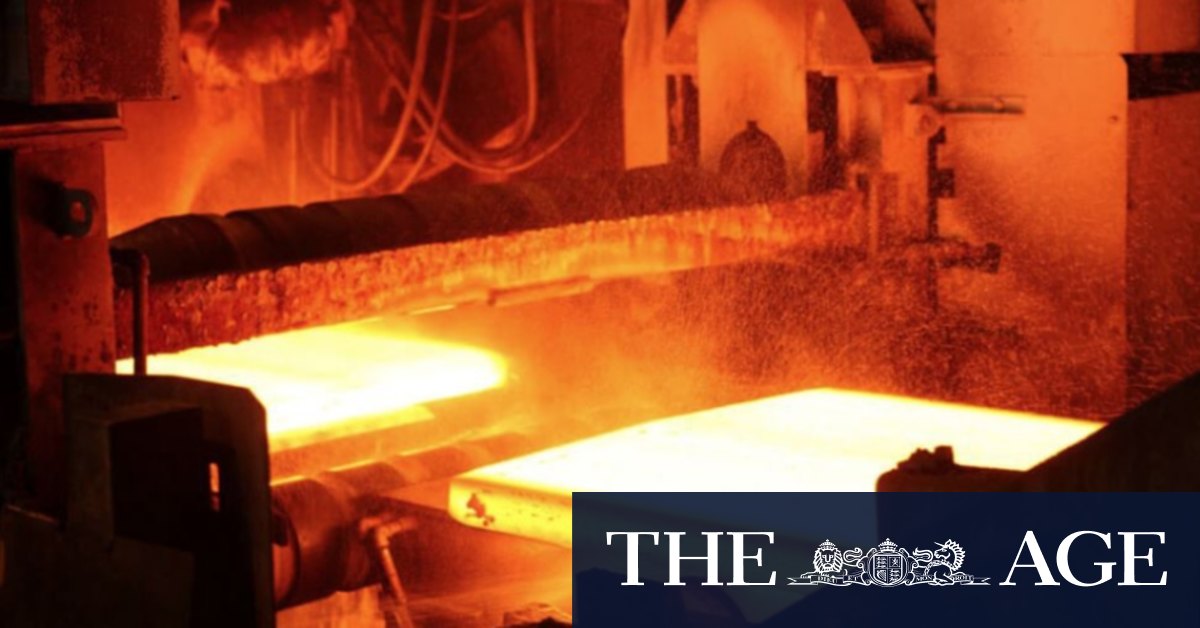 China’s booming steel sector, on track to produce a record 1 billion tonnes of steel this year, is the top consumer of two of Australia’s most valuable exports: iron ore and coking coal. Iron ore is combined with coal in huge blast furnaces, heated to more than 1000 degrees, to churn out liquid steel.

The vast amount of carbon dioxide emitted in the steel process presents a big problem for Australia’s largest resources companies, which are facing a rising tide of pressure from climate campaigns and top institutional shareholders to reduce not only their own operational emissions, but also to the much greater emissions caused by the shipping and end use of their products worldwide, known as “Scope 3” emissions.

BHP this year adopted concrete targets to cut carbon emissions from its own operations by 30 per cent by 2030 ahead of a goal of becoming a “net-zero emitter” by 2050. It set targets for Scope 3 targets which included a 30 per cent reduction in the emissions intensity of the customers of its products such as steel mills, and a 40 per cent emissions-intensity cut for its chartered shipping. In steel-making, emissions intensity refers to the amount of carbon dioxide emitter for each tonne of steel produced.

Some of the world’s major steel producers have started trialling cleaner steel-making processes that use hydrogen as a substitute for coal. However, BHP forecasts that traditional blast furnaces will remain widespread for decades to come, requiring the industry to examine other options to reduce carbon emissions.

“As a leading company in the sector, China Baowu will take an active role in implementing low-carbon technologies, working together with upstream and downstream partners,” he said.