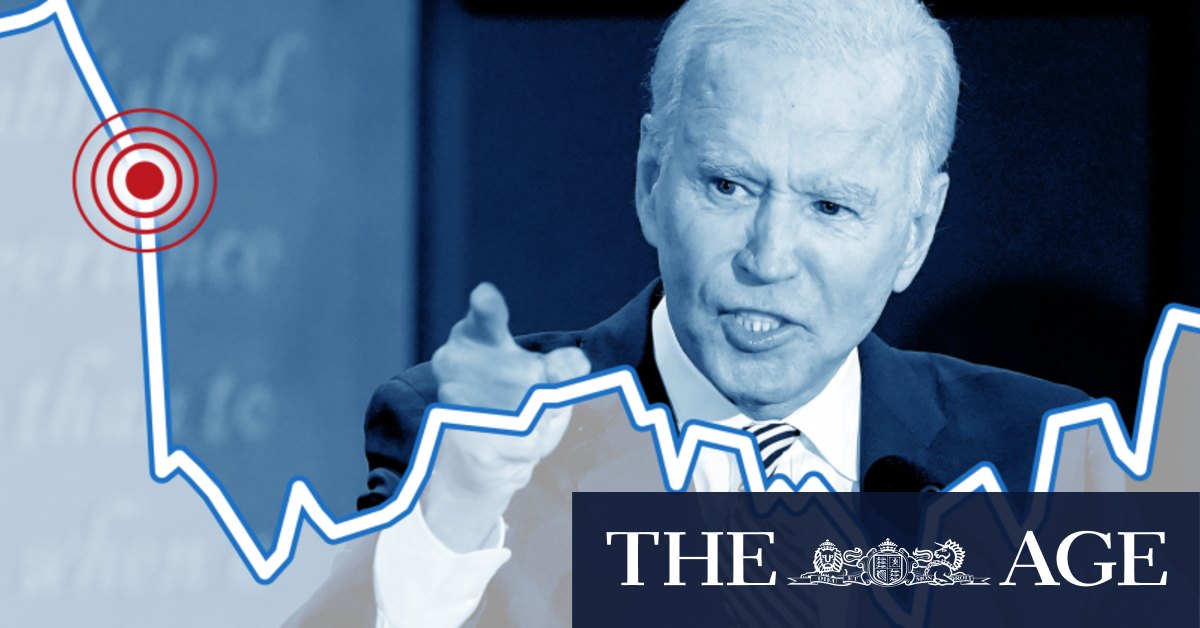 “It’s hard to put radical legislative change when you have a split presidency and Senate,” Mr Tagliaferro said. “So at the moment there’s a bit of a relief rally where some of his [Mr Biden’s] more radical policies won’t be able to pass.”

The S&P/ASX 200 Index rose 50.6 points, or 0.8 per cent, to 6190.2 on Friday, after a strong week of trading and as sentiment was high on a potential “fairytale result”. Australian futures are pointing to a 15-point rise for the ASX on Monday.

Mr Tagliaferro said while the election result was good for investors, markets may worry about the government’s inability to pass through a federal stimulus package. “The US has a number of issues like agreeing on a fiscal package and there may be times where the market will worry about things not being able to pass through the House.”

Holon Global Investments research director Tim Davies said President Biden would seek to stimulate the economy out of COVID-19 by investing in new energy, and this could lead to growth in demand for Australian resources such as Nickel and Lithium. “[President] Trump seemed to be pushing more into the old world, opening up coal and doing more oil wells,” Mr Davies said.

Mr Tagliaferro said there could be an easing of tensions between the US and China, but added this was unlikely to help Australia. “We won’t have the repetition of the US trade war with China,” he said. “Foreign policy won’t be done through the media, it will be done through the negotiating table rather than through Twitter.”

“[Our] trade with China is suffering because Australia kept pushing for the investigation into COVID,” he said. “That was not the cleverest policy from the government in Canberra, so there’s a bit of work to do with Australia to get on the right foot with China.”

“Efforts to take the heat out of differences on global trade through a change in tone will be welcomed,” Mr Willox said. “The risk for Australia until now has been that we have been caught up as collateral damage in the US-China trade dispute.”