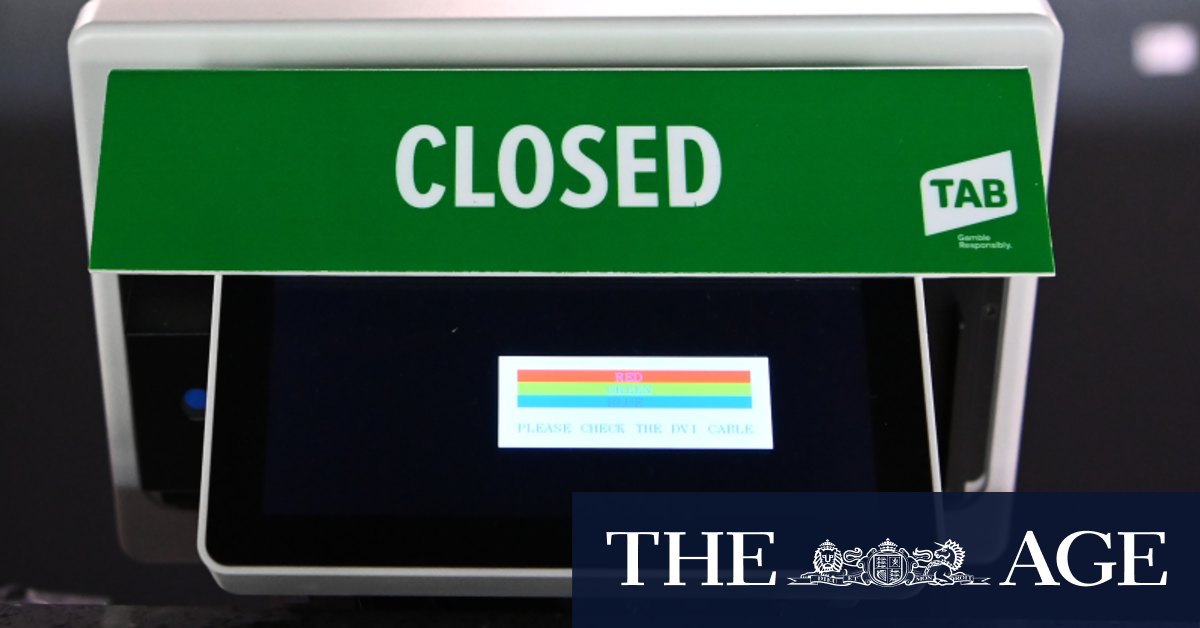 Preliminary review of the incident revealed no evidence of any potential cyber security issues or customer data breaches, Tabcorp said.

“Based on a preliminary assessment, a smoke and likely fire incident at a third-party managed data centre resulted in extensive damage to Tabcorp’s servers and associated infrastructure,” Tabcorp said in a statement.

“This led to technical and systems outages, as well as the closure of TAB retail venues.

“Keno retail services were restored yesterday while TAB and Keno digital services have been largely restored from around 3pm AEDT on Sunday. TAB continues to work on progressively restoring its call centre and retail operations. “

Tabcorp, however, noted that any potential cyber security or customer data issues would be urgently reviewed as part of a formal investigation.

“Tabcorp wishes to once again apologise to our customers, the racing industry, venues and other partners for the issues we faced in the delivery of our products and services this weekend,” said Tabcorp’s Managing Director and CEO, David Attenborough.

“We appreciate the patience and understanding of our partners and customers and look forward to once again providing them with Tabcorp’s full gambling entertainment experience.”

Earlier on Sunday, Tabcorp’s head of communications Adam Hamilton had not been certain when the system would return to normality.

“It was a day of extreme frustration for pretty much everyone involved in racing yesterday,” he told RSN on Sunday morning.

“I want to wholeheartedly apologise to all of the customers out there, all of our racing partners and all of our team out there in retail and in our venues. It was an incredibly challenging, disappointing and frustrating day.

“All I can say is that as the investigation is ongoing, we understand there was a major power surge in one of our key data centres and that just caused what can only be described as carnage with the betting system yesterday.”

Racing Victoria said it was unlikely to know until the middle of the week what impact the system crash had on turnover and wagering revenue.

“It’s incredibly disappointing and frustrating for this TAB outage to occur on a major group 1 raceday, in particular for the punters who were looking forward to a great Stakes day program at Flemington,” Racing Victoria said in a statement.

“We’ll be seeking a clear and frank explanation from Tabcorp on how this has happened and what they will be doing to ensure that it doesn’t occur again in the future.

“The impact of this outage will take some time to quantify, but it will be significant.”

Previous Frustration at how slowly we’re moving, but run of zeros mutes criticism
Next Empathy, civility and healing: Biden restores the soul of oratory in America