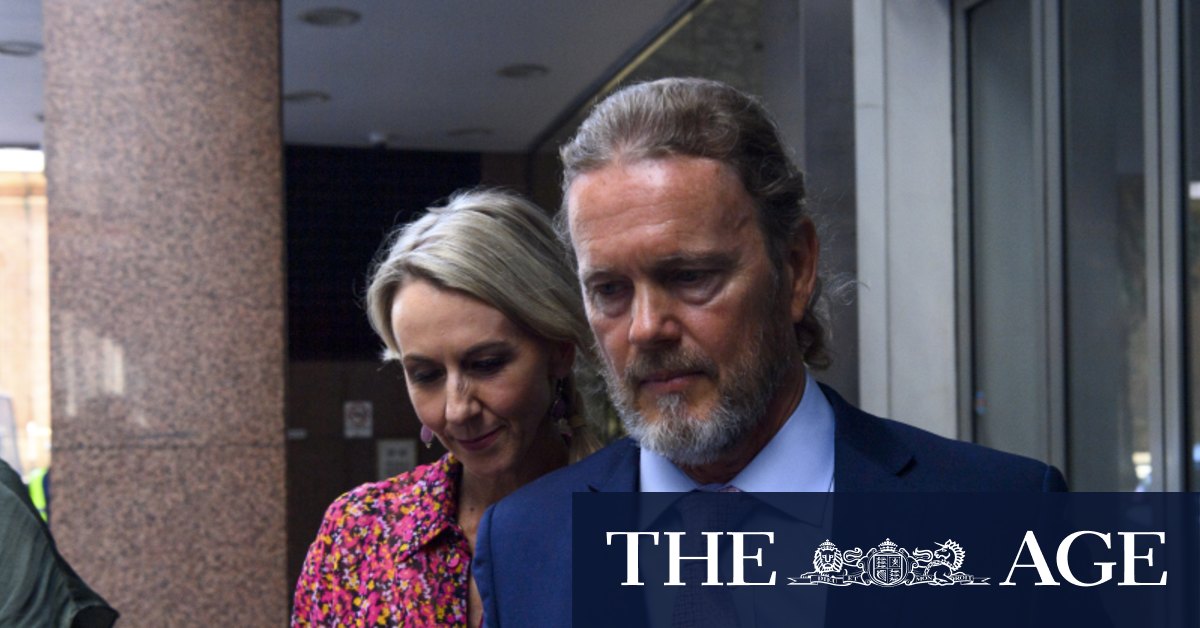 Mr Littlemore also accused one of the alleged victims of “maliciously fabricating” her evidence, telling the court a series of on-stage kisses were part of his client’s “employment duty” and not an act of assault.

“There can be in all the years of this court few such strong examples of an attempt by two women to pervert the course of justice by false corroboration of an event. This is as serious as it gets,” Mr Littlemore said.

But magistrate Belinda Wallington rejected the accusations: “I just don’t see it as a justified criticism, quite frankly”.

During Monday’s hearing, Crown prosecutor Matt Fisher was also scathing at what he said were “inflammatory, inappropriate remarks” made by the defence and dismissed suggestions of collusion, telling the court the women went independently to the police with the aim of protecting others.

He said the women’s report came around the time of the “MeToo” movement, when women were being empowered and encouraged to speak out against their experiences of unwarranted sexual and indecent acts.

“That’s an old-school submission, there’s no basis, it belongs in the Dark Ages, Your Honour,” Mr Fisher said.

Mr McLachlan is accused of touching one woman near her genitals during a live stage show in Melbourne, 2014 when he was hidden but she could be seen by the audience. He is also accused of indecently assaulting three other women around the same time.

Mr Fisher argued the reason the women did not report the incidents to police immediately was due to the power imbalance Mr McLachlan held and the strong relationship he had with producers who knew he would draw a healthy crowd being part of the production.

“There was a very real power imbalance. That cannot be underestimated,” Mr Fisher said.

“All four of them gave evidence of not complaining not speaking up, in part because of their perception of the accused’s role in the show, the power that he had.

Mr McLachlan, a Gold Logie winner who is famous for his roles in Neighbours and Home and Away, has pleaded not guilty to six counts of indecent assault and seven of common law assault. He denies some allegations ever occurred but says other incidents – such as kissing some women on the lips – happened but were consensual and not indecent.

Ms Wallington will hand down her verdict on December 15.

Previous The Short Squeeze: Is Trump’s defeat good for markets?
Next Labor take News Corp petition to Parliament but won’t say if they support it