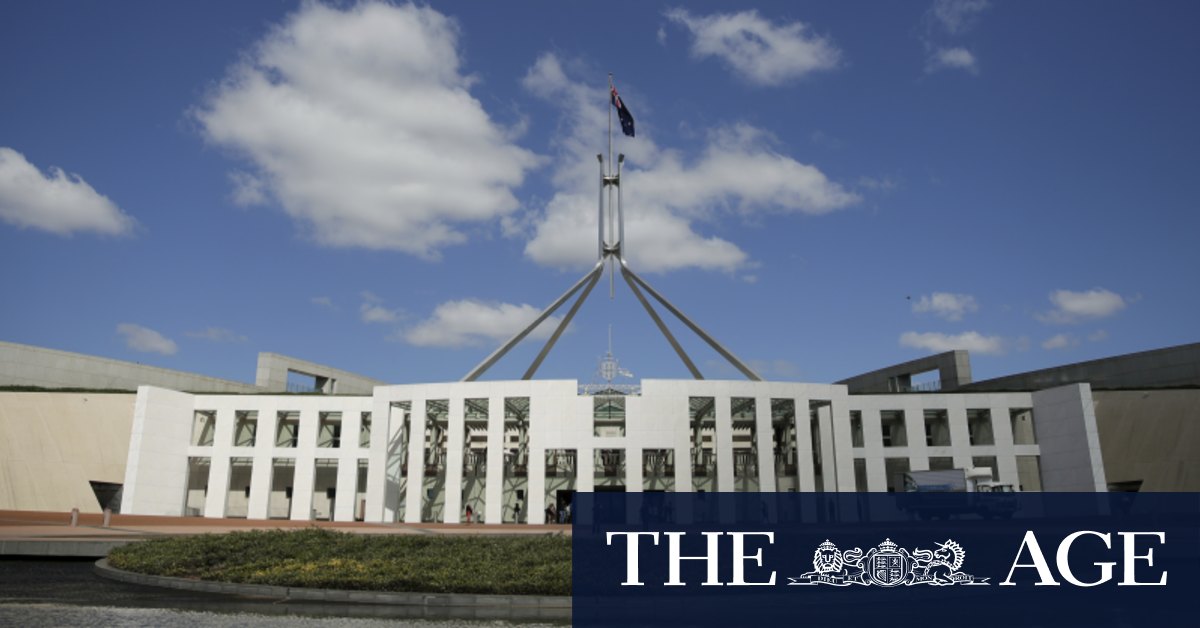 ABC managing director David Anderson is expected to be grilled about the episode when he appears before a Senate committee on Monday afternoon.

Mr Anderson had originally been scheduled to appear at 8pm, overlapping with the show’s airing at 8.30pm, but in a last-minute change his appearance was moved forward to 5.15pm.

The episode is billed as an exposé inside the “Canberra bubble”, with teasers for the show featuring Milligan saying the investigation “questions the conduct of some of the most senior politicians in the nation”. Neighbour has also tweeted that the episode “investigates the ‘toxic’ culture for women in federal politics”.

Earlier on Monday, Prime Minister Scott Morrison fielded questions about whether his government had pressured the ABC not to run the program amid speculation it featured allegations against senior Coalition MPs.

“I’m not in the habit of responding to allegations people make based on a program that I haven’t seen and I don’t even know what’s in it,” Mr Morrison said.

However, he said the ABC should not limit its focus to one side of politics and should act “in an independent and an unbiased, apartisan way”.

“If they’re going to make inquiries, I would think they’d want to do them across the political spectrum and it’s really for the ABC under their charter to remain true to that,” Mr Morrison said.

He added he was “one of the strongest supporters” of the “bonk ban”, first introduced by then-prime minister Malcolm Turnbull following revelations Nationals MP Barnaby Joyce had had an extramarital affair with his media adviser Vikki Campion. Mr Joyce was deputy prime minister at the time and resigned from the front bench shortly after the revelations were made public.

The ban outlawed sexual relationships between ministers and their staffers under the ministerial code of conduct.

Mr Joyce, who is fiercely opposed to the bonk ban, said his resignation had established a precedent and the government now likely faced the “dilemma of consistency”.

“This thing has come and bit us on the proverbial. It was inept. I never believed my situation was unique and in fact I had very strong suspicions of others. That doesn’t make it right but it does make it a fact,” Mr Joyce said.

He said he did not want his colleagues to lose their jobs if they fell foul of the bonk ban, providing the relationship was between consenting adults.

“I definitely don’t want the same thing for them. But I definitely want an explanation as to why my situation was different. Why did I lose my job?”