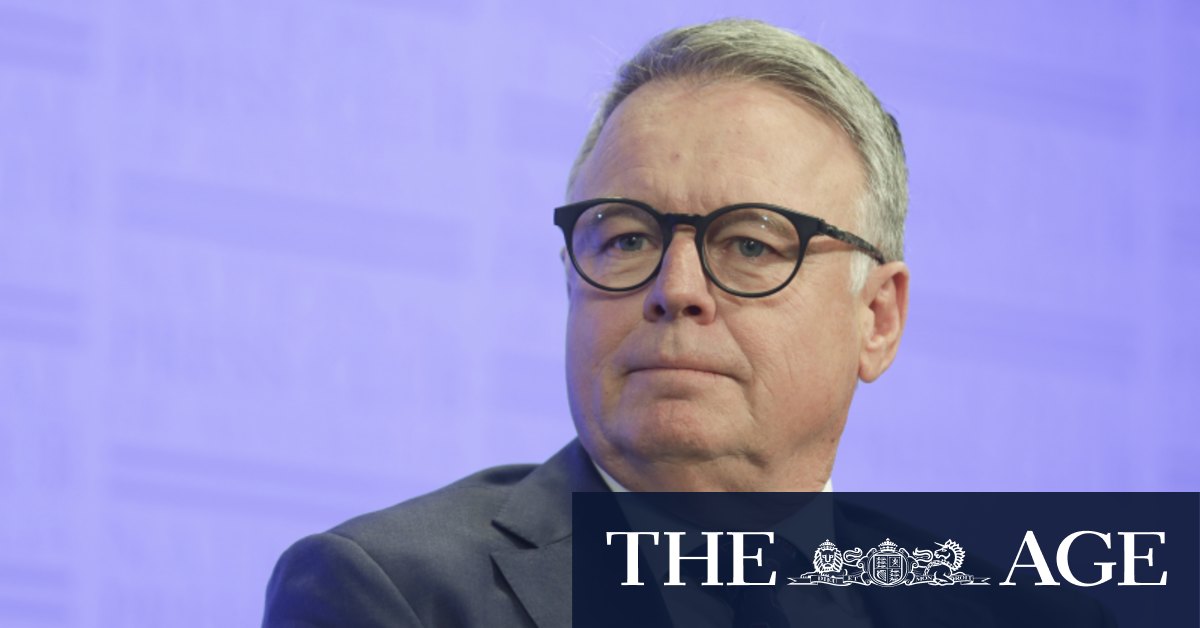 He said Labor had taken two climate and energy policies to the past two elections and both were rejected by Australians.

“The Labor Party has had at least six climate change/energy policies since the 2006 election. Only one of them was ever adopted by a Labor government. And, of course, that policy, having been legislated, was repealed by Tony Abbott.”

“So, the conclusion you can draw from that is that after 14 years of trying, the Labor Party has made not one contribution to the reduction of greenhouse gas emissions in this country.”

“That is something we have failed to do for the last seven or eight years,” he said.

Mr Fitzgibbon said he regretted not running for the party leadership after the 2019 election loss but would not commit to challenging for the leadership unless he was drafted. But he added that would be an “unlikely” scenario.

“I don’t believe I would have won that contest, but I think a contest would have been good for the rank-and-file and the industrial wing of the party,” he said. “And it would have been an opportunity for me to develop a mandate for my determination to take the Labor Party back to its traditional roots.”

Mr Fitzgibbon, the resources and agriculture spokesman, has privately raised with his colleagues his fear the ALP is in permanent opposition but his continued outspoken stance on climate in the past 15 months has frustrated his colleagues.

He suffered a 14 per cent swing in his own seat in May last year, with his One Nation opponent’s 21 per cent of the vote pushing the result to preferences against the Nationals.

Several Left faction sources told The Age and The Sydney Morning Herald that Monday night’s national caucus was “scathing” of Mr Fitzgibbon’s weekend comments and annoyed that his constant interventions were damaging Labor’s credibility on the issue.

Among those to heap criticism on Mr Fitzgibbon, sources said, were his shadow cabinet colleagues Tanya Plibersek and Linda Burney.

Several Right faction MPs have also been highly critical of him in recent weeks, including legal affairs spokesman Mark Dreyfus, who dubbed him the “idiot for Hunter” during a heated Victorian caucus meeting last month.

“Now, I know the world has changed somewhat in 36 years … but there are still hardworking Australians out there with huge aspirations for their family, and Labor somehow seems to have given them the impression, at least, that we haven’t been backing them at recent elections,” Mr Fitzgibbon said.