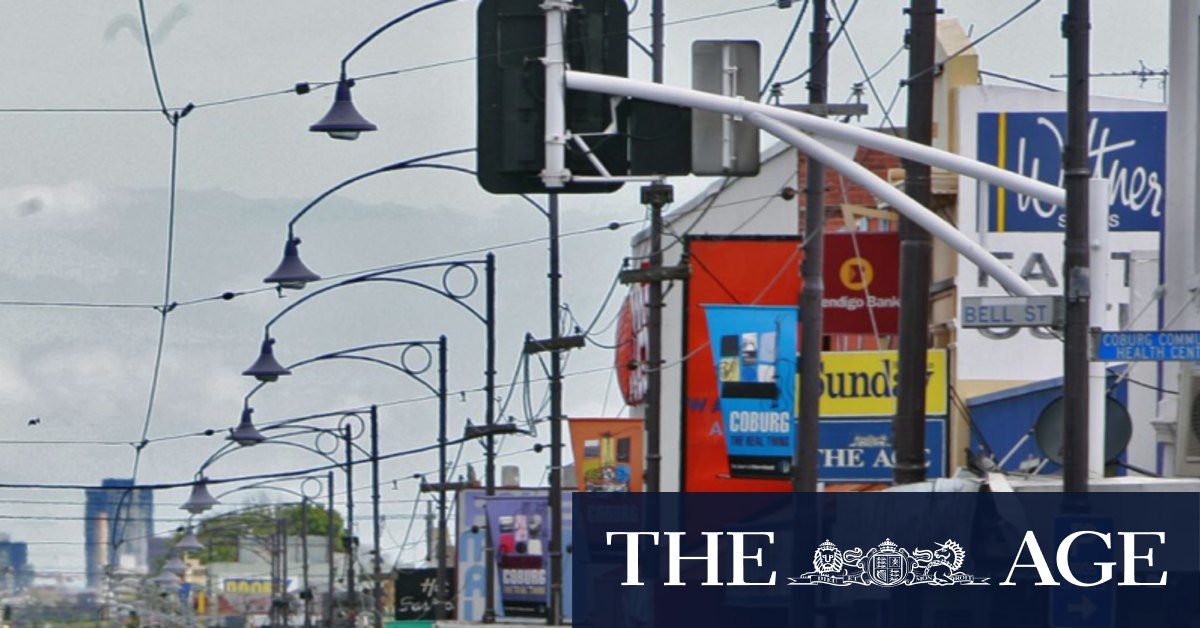 Four candidates will be sworn in next week and take their seats at town hall even though VCAT is not expected to rule on the matter until next year.

A directions hearing on Monday heard that the VEC had engaged a handwriting expert to examine signatures on signed declarations with signatures on the electoral roll.

Counsel for the VEC, Liam Brown, said that “complex task” would take three to four weeks.

“The expert can inform the tribunal as to … the number of those declarations that do not appear to have been signed by the person who was enrolled to vote,” Mr Brown told the tribunal.

There were 38,451 ballots returned but Mr Brown said the expert may be able to examine only a sample of signatures.

“That will depend on how we go with the expert and the nature of the material, etc. I think it’s premature to say whether all signatures will be checked or again whether a sample will be used to form a view on the extent to which the alleged conduct interfered with the way the election was held,” Mr Brown said.

Geoff Lake, acting for Cr Yildiz and Cr Davidson, said both his clients were comfortably elected to council and did not stand to benefit from any vote tampering.

“The most extraordinary outcome, which would be quite unprecedented if we got to that point, would be voiding the entire election.”

If VCAT declared the election void, this would trigger an extraordinary vacancy for each councillor position in north-west ward and a by-election.

Adam McBeth, counsel for councillor-elect Ms Panopoulos, said it was in the best interest of voters to find a resolution as quickly as possible.

“There’s going to be decision-making in the City of Moreland between now and whenever this matter is resolved in VCAT.”

Independent candidate Shanaka Perera said the process should not be rushed.

VCAT deputy president Heather Lambrick said the VEC needed time to prepare its evidence and that the 17 candidates who contested in north-west ward, who are all respondents in the VCAT case, have time to review the evidence.

“It’s clearly in the best interest of democratic process that it happen quickly, but it must also happen accurately. The mere fact of going through votes presumably takes time.”

She ordered that the VEC serve its evidence by December 7. A directions hearing has been set for next month.

A police investigation is continuing.

Victoria Police has asked anyone with information to contact Crime Stoppers on 1800 333 000 or submit a confidential report online.