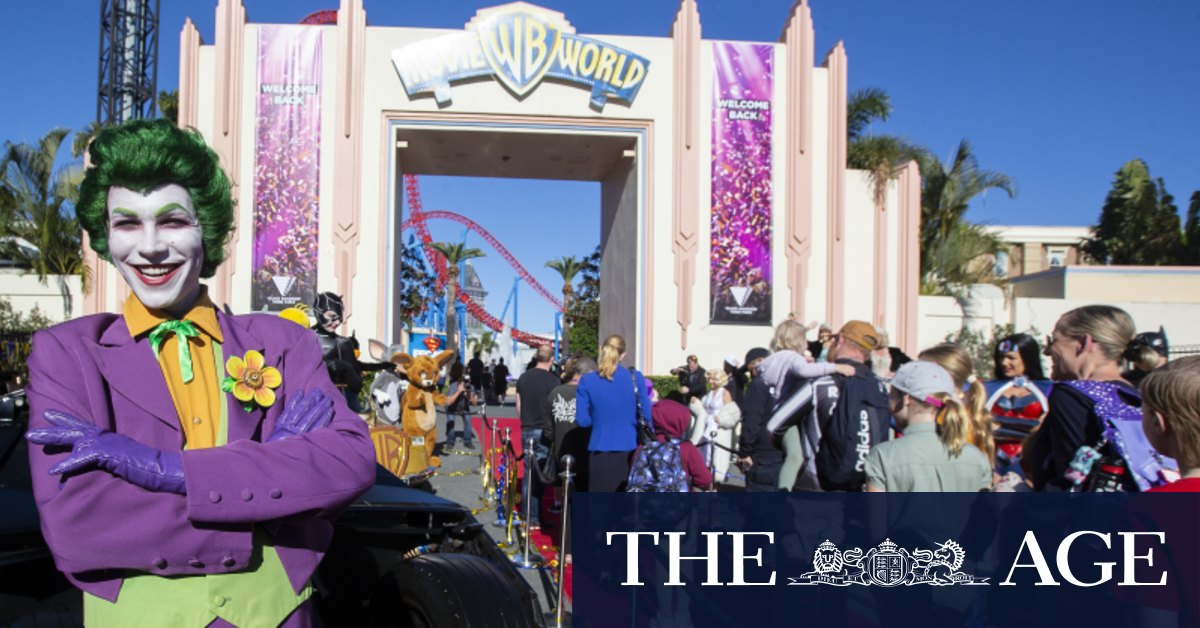 The independent board committee said it unanimously recommends the deal, saying it is in the best interests of all shareholders.

Despite the fact that the offer is now capped at $2.32, the markets sent Village Roadshow’s share price to a high of $2.39 in mid-afternoon trade before it closing 2.6 per cent higher at $2.35. The stock traded as low as 77¢ in March this year.

Structure A of the proposed bid announced in August offered shareholders a base price of $2.20 per share, with an additional 25¢ per share dependent on the reopening of theme parks, cinemas and Queensland borders.

Village Roadshow said the 12¢ per share theme parks payment is expected to be formally triggered this Friday owing to the fact that the theme parks have stayed open since July.

If the first offer is rejected, BGH will offer structure B at a lower price that is now worth $2.22 per share.

Spheria Asset Management, which holds a 7.8 per cent stake in Village, making it the second largest independent shareholder and a crucial voter at a scheme meeting later this month, has indicated it does not like the current offer and would prefer to help recapitalise the business.

Brothers John Kirby and Robert Kirby and former chief executive Graham Burke control about 42 per cent of the company, but are unable to vote under this structure, which means that Mittleman and Spheria have the ability to block the bid.

The scheme will be put to a vote on November 26. It needs to be approved by 75 per cent of shares cast at the meeting and more than 50 per cent of investors by number.