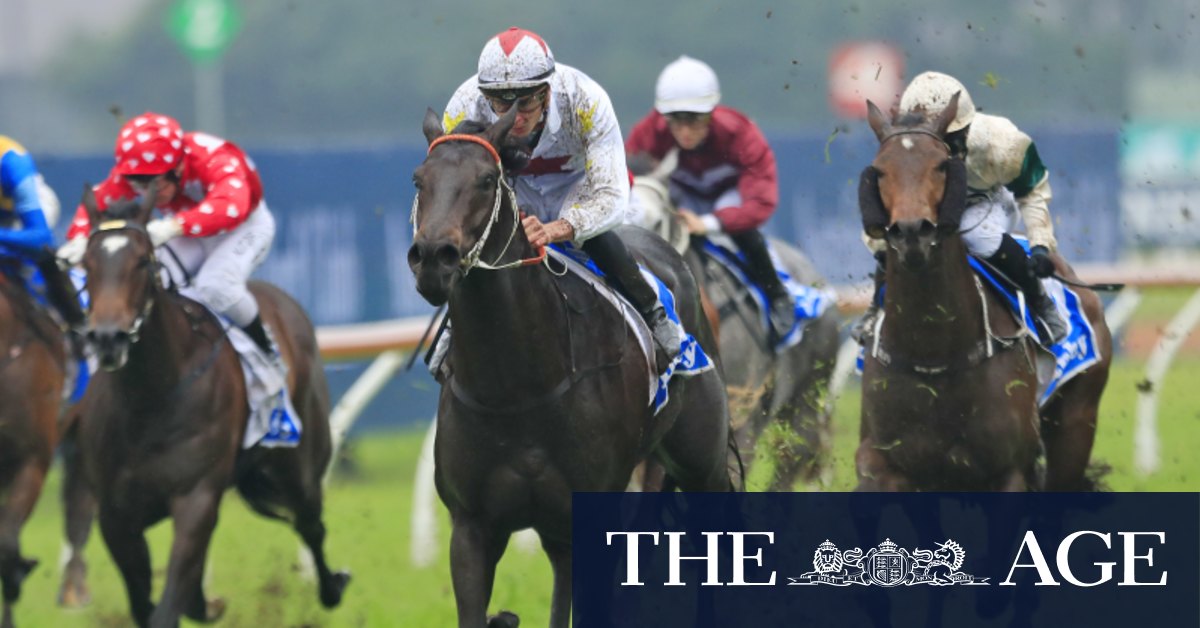 She’ll get a stern test, though, from rival metropolitan fillies Zoumist, who resumes for a second preparation, and Mrs Maisel, who can peak third-up with blinkers on after two runs back in metro benchmark 68 grade.

Earlier in a class 1 over the mile, promising three-year-old filly Harmony Rose, who is a daughter of tough Mackinnon Stakes winner Glass Harmonium, will attempt to go back-to-back after a dominant debut win at Kembla.

Well-bred Godolphin colt Chilliwack and Rosehill gelding Stumped resume off near six-month breaks without having publicly trialled in a maiden over 1100m for the boys.

More three-year-old potential is on show again in a similar maiden for the fillies and mares led by Newcastle debutant Skip To My, who draws well off an impressive trial win at the track.
Drawn alongside, Randwick-based Shogun Alli also steps out for the first time having won two of her three spaced trials, while well-bred Party Lady also resumes off a winning trial.