Ten in a row: Victoria records no new cases of coronavirus, no deaths

admin 4 weeks ago Victoria News Comments Off on Ten in a row: Victoria records no new cases of coronavirus, no deaths 11 Views 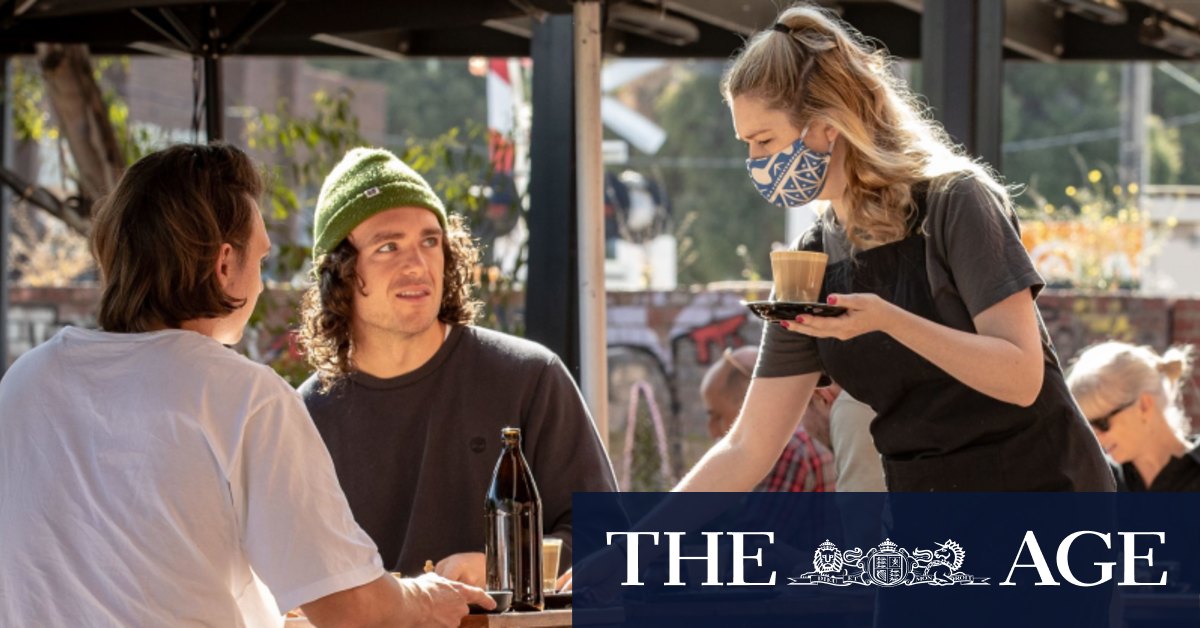 Victoria’s testing commander Jeroen Weimar said in every local government area in the state, about 1.5 per cent of the population had been tested over a two week period.

There was one result in Victoria last night that was found to be a person from Western Australia, who had cleared quarantine. Authorities determined it was a case of viral shedding.

People with the virus were infectious for the first 5-11 days of having it, which is why the quarantine period is 14 days, with repeated testing before release, Mr Weimar said.

People can continue to shed the virus after that period and in some cases that can take several weeks, Mr Weimar said.

“Those are not judged to be infectious, they present no risk to the wider community, there’s no risk of onward transmission, but they’re still shedding traces of the virus.”

From 11.59pm last night, many of Victoria’s lockdown restrictions were eased.

However, masks remain mandatory outside the home and those who can work from home must continue to.

Premier Daniel Andrews has also outlined the further easing of restriction from 11.59pm on November 22.

Health Minister Martin Foley said testing in Victoria had increased in recent weeks, but more would be done to ensure it is broad enough to catch any outbreak early.

“Victoria over the past month has actually increased testing levels as numbers have come down more broadly. We’re running 30 per cent above New South Wales, in actual figures, let alone per head of population,” he told ABC 774.

“There’s more we can do, whether it’s in innovation testing around workplaces, targeted communities. And now as we open up, particularly in the regions.”

“I’d urge any Victorian with even the slightest symptoms to visit one of the more than 200 testing locations around the state. And if you can come to us, we’ll come to you.”