Victoria’s recovery push should target those most in need 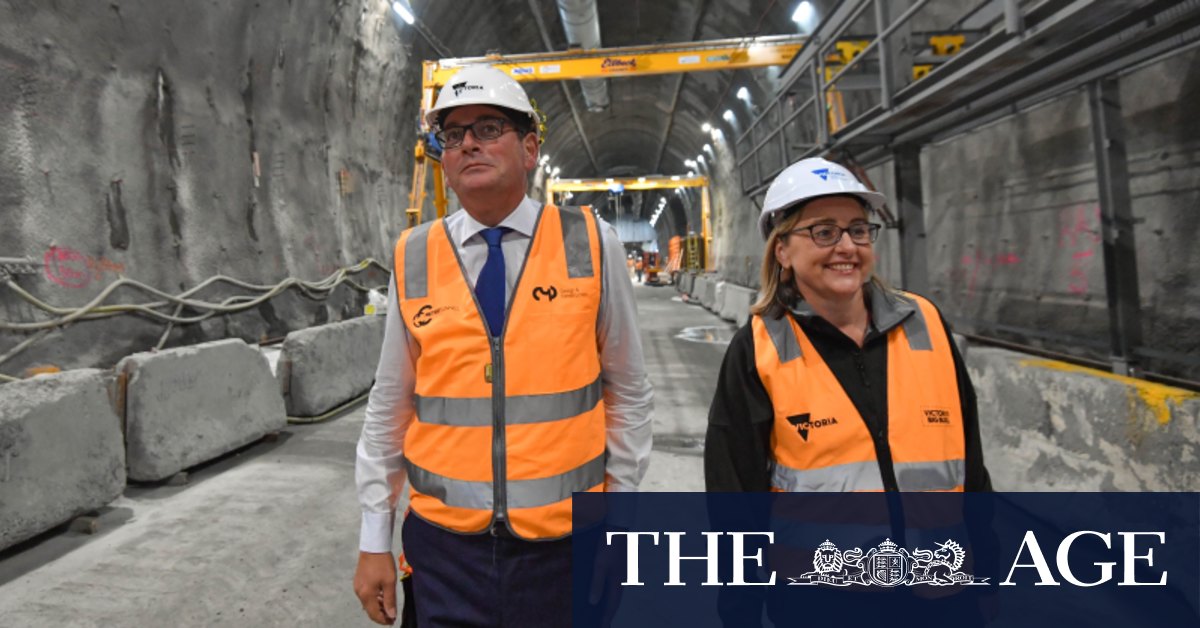 The Andrews government had turned its “big build” projects into a central plank of its policy agenda, and it paid off when it trounced the opposition in the 2018 election. But cost overruns are starting to take the shine off such projects. The three biggest projects – the North East Link, West Gate Tunnel and Metro Tunnel rail link – will between them cost at least $11 billion more than originally promised.

This week, a Grattan Institute report raised serious concerns about the viability of such large projects, warning they could turn into white elephants, and in some instances had been poorly planned and implemented, leading to the cost blowouts.

“Taxpayers would get a bigger bang for their buck if politicians steered clear of what they like to call ‘nation-building’ and ‘city-shaping’ mega-projects, and instead spent more on upgrading existing infrastructure and on social infrastructure such as aged care and mental health care,” the report’s lead author, Marion Terrill, said.

While access to large amounts of funds at historically low interest rates is encouraging governments to open their wallets, The Age hopes Mr Andrews is circumspect when weighing up whether fully implementing or adding to its high-cost infrastructure projects is the best use of the state’s resources.

There is no shortage of other sectors that may not have the ability to change votes, but are desperate for support. After decades of underinvestment, the state has the lowest proportion of social housing in Australia. About 100,000 people are believed to be on the waiting list for public and community housing in Victoria, including almost 30,000 children.

And an interim report by the Royal Commission into Victoria’s Mental Health System bluntly described the system as having “catastrophically failed to live up to expectations”, and being “woefully unprepared” for future needs. And that was before the pandemic.

Its standout recommendation was to develop a mental health collaborative centre, similar to the Peter MacCallum Cancer Centre, where researchers and experts in clinical and non-clinical areas would work under one roof. It also highlighted the need for 170 new acute mental health beds in Melbourne’s north and west, and in Geelong.