Why the Giants can’t win from the Cameron deal

admin November 9, 2020 AFL Comments Off on Why the Giants can’t win from the Cameron deal 50 Views 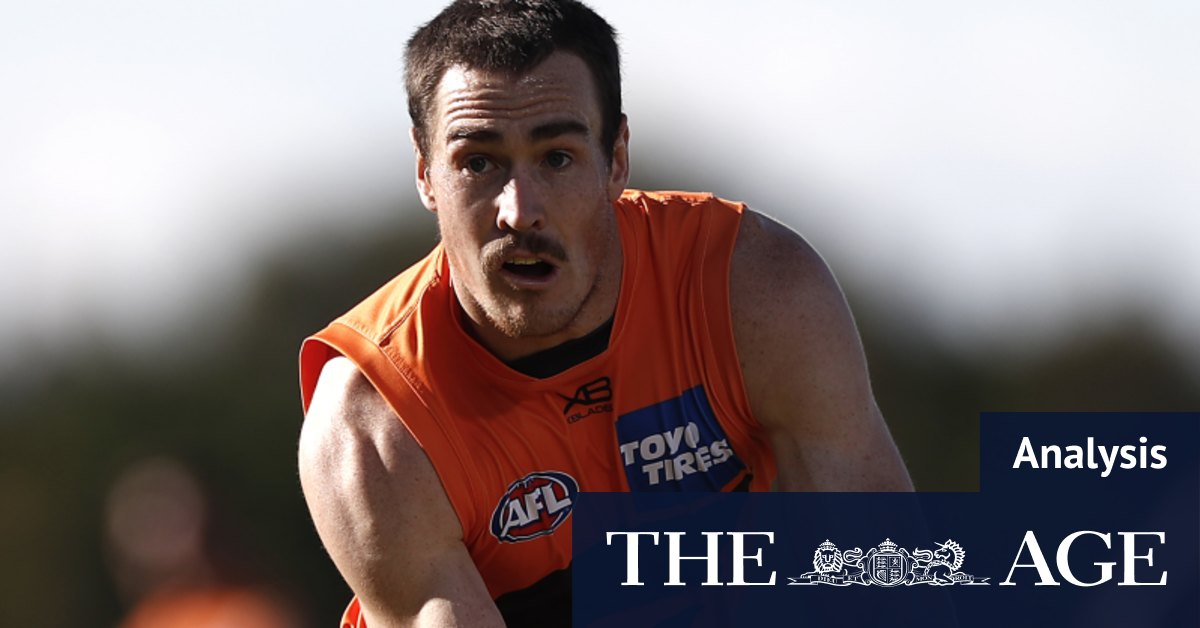 Since trading Treloar to the Pies five years ago, the Giants have taken 11 players in the top 16 of the draft.

They are the sort of numbers that a rebuilding team in recent years, such as Melbourne or Carlton, would have been proud of.

But this is a team that has made one semi-final, two preliminary finals and a grand final since that time. They’ve been contending, not rebuilding.

Richmond, winner of three flags in that time, have taken one player in the top 16 of the draft; Daniel Rioli.

While some will quite rightly point out the embarrassment of riches that these high draft selections have provided the Giants, what use are talented youngsters if they leave?

On top of Treloar and Shiel, you can add the likes of Matthew Kennedy, Will Setterfield, Caleb Marchbank, Aiden Bonar and Rory Lobb, who have left.

Now, the Giants’ first two picks in the 2018 draft, Jye Caldwell and Jackson Hately, have asked to return home after two seasons.

Both have watched on as players from their draft have dominated in early years, such as Carlton’s Sam Walsh, Bulldog Bailey Smith, Port’s Connor Rozee and Gold Coast’s Ben King.

Even Bulldog Laitham Vandermeer, taken at pick 37 in that draft, has played more games than Caldwell.

But Caldwell and Hately were both drafted to a club that had immense midfield depth, with the likes of Stephen Coniglio, Josh Kelly and Lachie Whitfield as established stars.

Now, at just 20 years of age, Caldwell and Hately are being offered long-term deals to return home and play more regularly, for more money. How do they turn down that opportunity?

So why did the Giants draft two midfielders if they knew they weren’t going to get a game? Most recruiters will tell you: you can never have enough talented midfielders.

And the Giants needed to plan for the possibility that one of Coniglio, Kelly or Whitfield would move clubs. After all, all three were offered astronomical money to leave.

So how do you value Cameron, a 28-year-old who has kicked 427 goals for your club? With due respect to Treloar and Shiel, a goal-kicking key forward is much harder to replace than a running midfielder.

At the very least, losing Cameron makes the Giants two-and-a-half goals worse off every week.

Even if the Cats improve their offer to two first-round picks, it’s a deal that doesn’t help the Giants in the short term.

Previous Fitzgibbon quits Labor frontbench amid growing climate fight
Next ‘Not on’: Morrison warns ministers they cannot have flings with staff