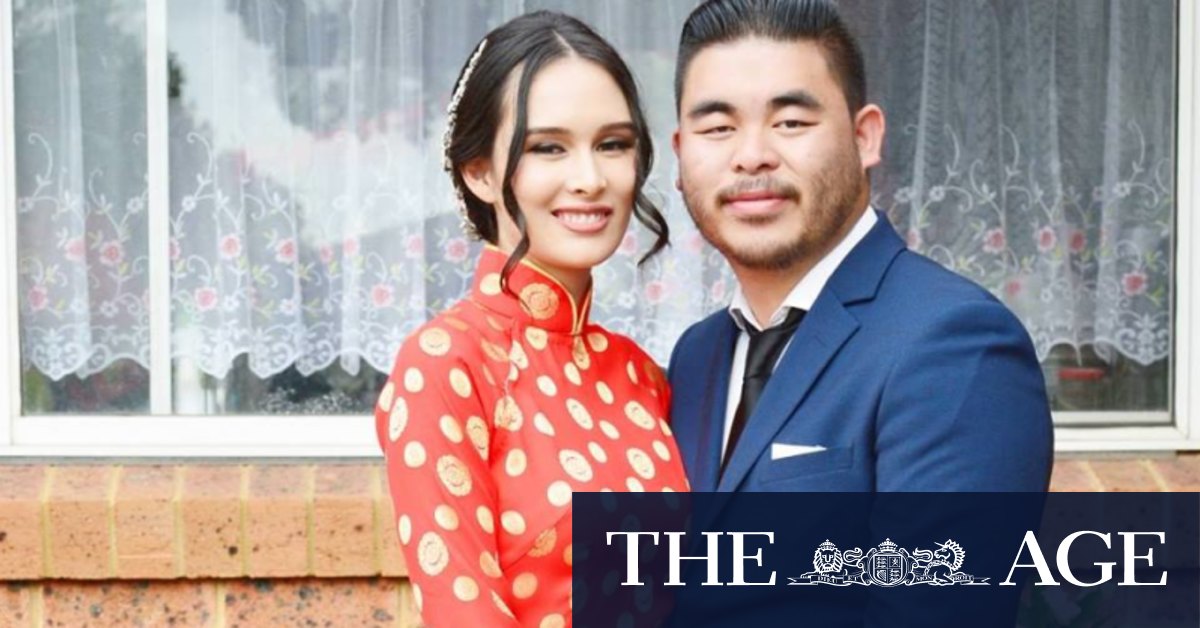 It is not necessary for the prosecution to prove the defendant knew or should have known the woman was pregnant.

The proposed changes would also allow the name of the child to be included in the formal criminal charge; allow close relatives to provide victim impact statements to the court; and allow families to receive funeral expenses where an unborn child is lost as a result of a car accident.

Mr Speakman said “the proposed amendments … recognise that the loss of a pregnancy falls into a unique, and especially serious, category of harm”.

Under existing laws, a person whose crime leads to “the destruction … of the foetus of a pregnant woman” can be charged with grievous bodily harm against the mother. The offence carries a maximum penalty of 25 years’ imprisonment.

But successive NSW governments have come under pressure to pass stand-alone laws criminalising the destruction of a foetus during the course of a crime, such as negligent driving or domestic violence.

The draft laws do not affect existing laws on abortion, and do not throw out the centuries-old “born alive rule” that provides an unborn child is not yet a legal person who can be the victim of a crime independent of their mother.

Mr Speakman told the Herald the proposed laws were a “more holistic approach” than creating a separate offence.

Julia Quilter, criminal law expert and associate professor at the University of Wollongong, said “the loss of an unborn child is one of the most serious injuries a mother can experience” and “this draft bill is part of a number of attempts by the criminal law to recognise such harm”.

“In my view, the very unique and consequential nature of the harm suffered by a woman in losing an unborn child warrants singling out and marking that harm appropriately,” she said.

The draft bill ruffled some feathers among conservative Coalition MPs. The law does not go as far as a controversial private members’ bill known as “Zoe’s Law”, an earlier proposal by upper house MP Fred Nile to make it a separate offence to cause serious harm or death to a foetus.

Liberal MP for Mulgoa Tanya Davies was among fellow conservative MPs who raised concerns in a party room meeting on Tuesday the draft legislation was not what was promised in the 2019 election campaign. She said the government’s proposal was “a slap in the face” to grieving families.

“The Premier promised that once abortion legalisation was clarified by the NSW Parliament that Zoe’s Law would be next. We’ve waited over 12 months … It came today and it was nothing like we were expecting,” she said.

However, it is unclear that Ms Berejiklian committed to enacting Zoe’s Law. Her public statements suggested laws to “better recognise” the loss of an unborn child in a criminal act.

Hannah Robert, senior law lecturer at La Trobe University, lost her unborn eight-month-old daughter Zainab in a crash, while driving home with her family from a picnic in 2009.

She said she was encouraged to see the proposed legislation moved away from a using a foetal legal personhood model, under which a foetus is defined as a separate legal person to the mother.

“When people say it’s not going far enough, I think we’ve got to be really careful what they wish for,” she said.

Ms Robert said it was significant that the law expanded the category of who can make a victim impact statement.

“That was a crucial part of the criminal process. It meant we were heard. And not just me, but my partner who could speak as well.”

Previous Trade podcast: ‘From a hypothetical to a very real prospect’
Next Residents rally against push to redevelop heritage brickworks