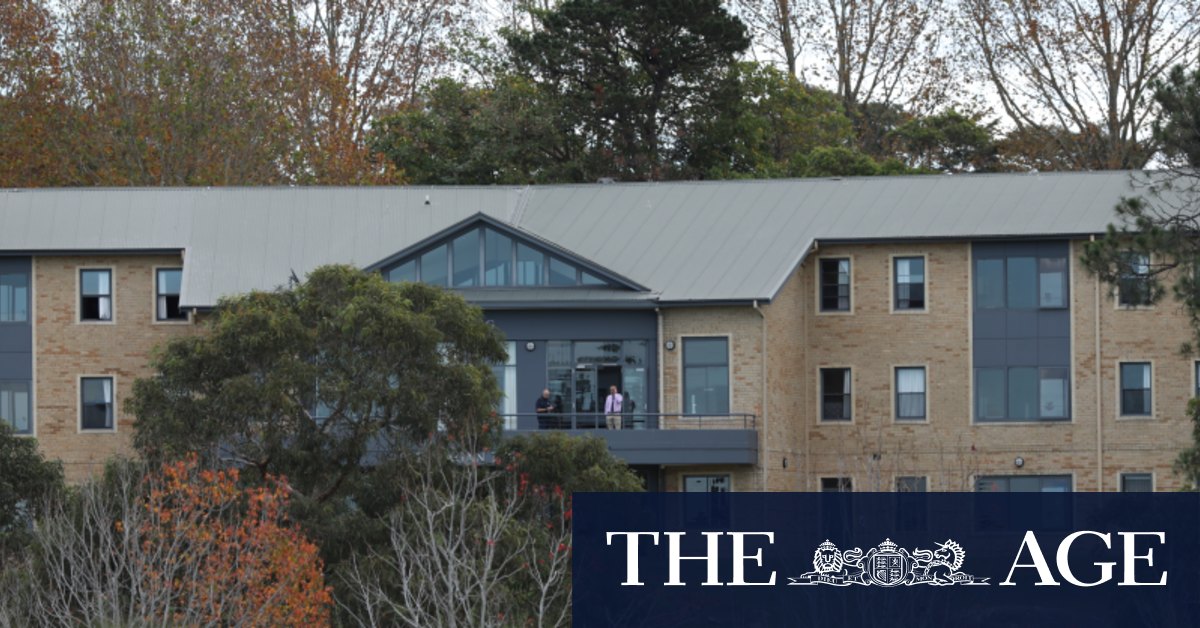 “During the course of the investigation, officers received information of other alleged indecent assaults at the school between 1973 and 1978,” the police statement said.

“Following extensive inquiries, on Friday September 25, 2020, detectives charged two men, aged 74 and 76, each with three counts of indecent assault … it will be alleged in court that the older man indecently assaulted three boys, then aged 12, 12 and 13, between 1973 and 1978.

“It will further be alleged that the younger man indecently assaulted three boys then aged 15, 17 and 17 on separate occasions in 1975.”

Father Leonard was chapel master, registrar and spiritual director for the 10- to 13-year-old boys at Melbourne’s Xavier College between 1987 and 1990. He has not been charged with any offences while at that school.

Father Overberg, who was born in the Netherlands and emigrated to Australia as a child, was the rector of Adelaide’s Aquinas College between 1986 and 1997. He moved to Rome in about 2010.

Historical allegations against a number of other Jesuit teachers, including those from Xavier and St Ignatius, have been aired in the royal commission into religious institutions, or in private settlements and the criminal courts.