Trade podcast: ‘From a hypothetical to a very real prospect’

admin 3 weeks ago AFL Comments Off on Trade podcast: ‘From a hypothetical to a very real prospect’ 23 Views 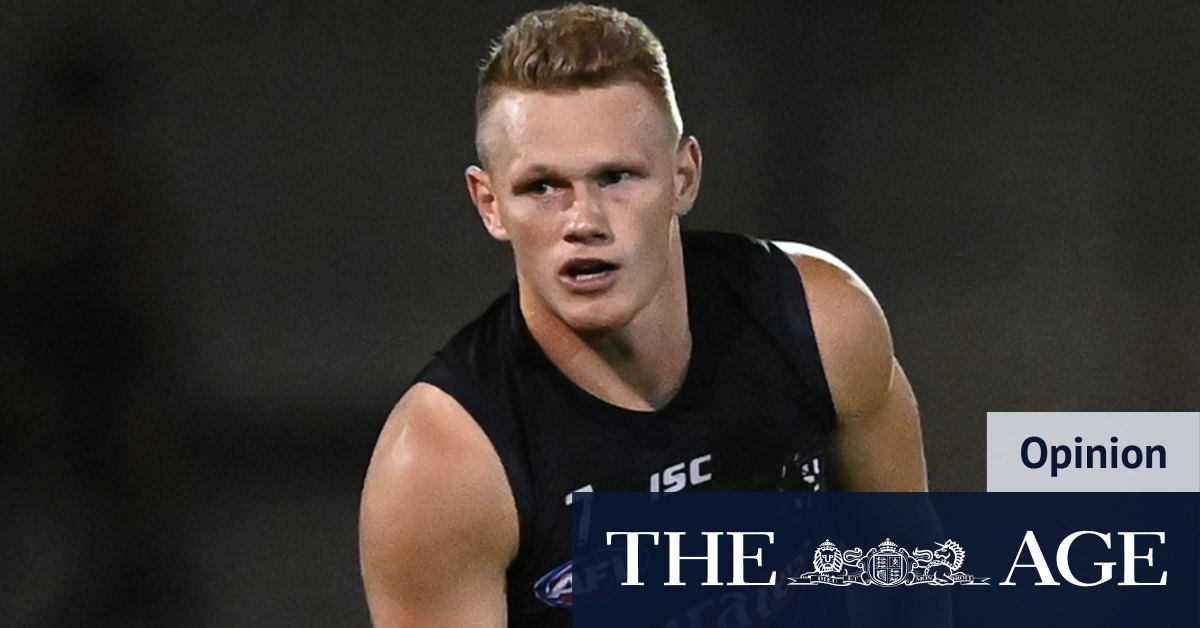 “When a player does a medical, typically that means that he is entertaining the prospect of going to that club.”

On Tuesday’s episode of the Real Footy podcast, Jake Niall and Peter Ryan discuss the latest in trade news, including Adam Treloar’s medical with the Bulldogs and how it indicates a shift in mindset from the player.

How will this affect the Bulldogs’ dealings with Josh Dunkley? And can they fit both Dunkley and Treloar in their salary cap? We also discuss updates in other ongoing trades, including the state of play in Geelong’s negotiations with GWS for Jeremy Cameron and Aliir Aliir’s medical with Port Adelaide.

Plus, a look at the trades that got done on Tuesday, including Peter Wright to Essendon and Mitch Hannan and Stefan Martin to the Bulldogs, and your questions on free agency, coaching, the details of a potential trade for Orazio Fantasia and much more.

Previous Treloar does medical at Dogs, Stephenson talks with North
Next NSW proposes new laws to recognise pregnancies lost as result of crime

AFL to have one mid-season rookie draft in 2021