‘Australia on its own’, ex-ambassador on worsening China relations

admin 3 weeks ago World News Comments Off on ‘Australia on its own’, ex-ambassador on worsening China relations 11 Views 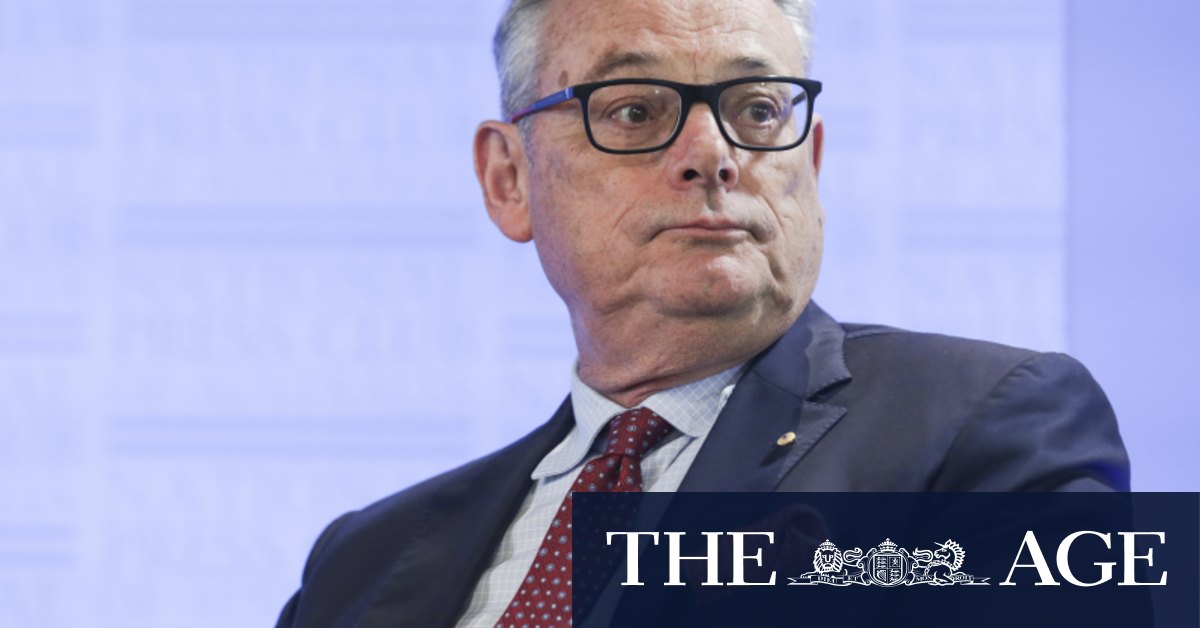 “Gone is pax-Britannica, gone is pax-Americana, Australia is on its own,” he said. “China is going to use all instruments of its state craft — hard, sharp and soft power — to influence Australia.”

Australia’s top diplomat, Frances Adamson, has warned China’s interference in the affairs of Australia and other countries in the Indo-Pacific will not be tolerated. The Department of Foreign Affairs is resisting pressure from Beijing as it attempts to renegotiate a new era in the relationship, where it hopes Canberra will be able to criticise China without economic retribution.

A new Biden administration in the US is also expected to bolster relationships in the region to counter China’s rising influence when it enters the White House on January 20. The German and French governments have both called for NATO or European Union-style security arrangements to be considered in the Indo-Pacific.

“It’s extraordinary that the most dangerous area in the world, east Asia, does not have any sort of formal regional security mechanism and that should be a major task for Australian governments to lead on,” Mr Raby said.

Mr Raby, who was Ms Adamson’s predecessor as ambassador to Beijing, told the National Press Club on Wednesday that Australia should avoid raising every human rights issue with China. The government has joined other countries around the world in condemning the Communist Party’s actions in Hong Kong, Xinjiang and treatment of foreign prisoners, including Australians Yang Hengjun and Cheng Lei.

“Like a lot of issues, where you have problems with managing China, you need to pick the issues, the ones that really matter or the ones that you think public statement, in good company with other countries may have an impact and be heard,” Mr Raby said.

Mr Raby has been criticised for some of his conciliatory views on China by members of the national security and foreign policy community. He has just published a new book, China’s Grand strategy and Australia’s Future in the New Global Order, and runs a business advisory firm in Beijing.

“I think that state governments and the business community have allowed themselves … to become delegitimised in this highly polarised China debate that we’re having in Australia at present,” he said.

“When industry or business speaks about its interests in the relationship, there’s a phalanx of government officials, ministers and journalists who say they’re just talking their own book and looking after their own self-interest.”

Victorian Trade Minister Martin Pakula on Wednesday criticised the Morrison government’s handling of the relationship after legislation was introduced to Parliament that will give the federal government the power to tear up deals between foreign governments, the states and universities. The legislation is expected to target Victoria’s Belt and Road Initiative deal with Beijing over national security concerns.

Mr Pakula said Victoria’s approach to China was through a “steady, respectful diplomatic relationship” and that it had addressed Beijing’s concerns “through appropriate diplomatic channels, using appropriate language”.

The Victorian opposition wants the Andrews government to intervene in China’s blockade on Australian exports, arguing the government’s controversial Belt and Road agreement with China should give Victoria bargaining power.

“He needs to stand up and send a clear message, a crystal clear message, to the Chinese Communist Party that it is completely and utterly unacceptable to block the entry of Victorian produce into the Chinese market, especially with techniques of blocking things in ports or in airports.”

The diplomatic tensions come as two dozen Indian sailors remain trapped in the middle of the stoush on board the Jag Anand vessel in the Chinese port of Jingtang. The 23 crew members have been stuck on board the ship with 170,000 tonnes of Australian coal for five months after Chinese authorities rejected the cargo on June 13.

The company that exported the coal from the Queensland port of Gladstone, Anglo American Australia, declined to comment on Wednesday.

The International Transport Workers Federation said it was working with its Indian affiliates to get an update on the crew’s welfare after family members raised concerns that they were running out of medication and supplies while suffering severe fatigue and stress.

Previous Research reveals the cost of essential goods rising much faster than luxuries
Next Delete all: Macron demands terror messages be wiped within an hour