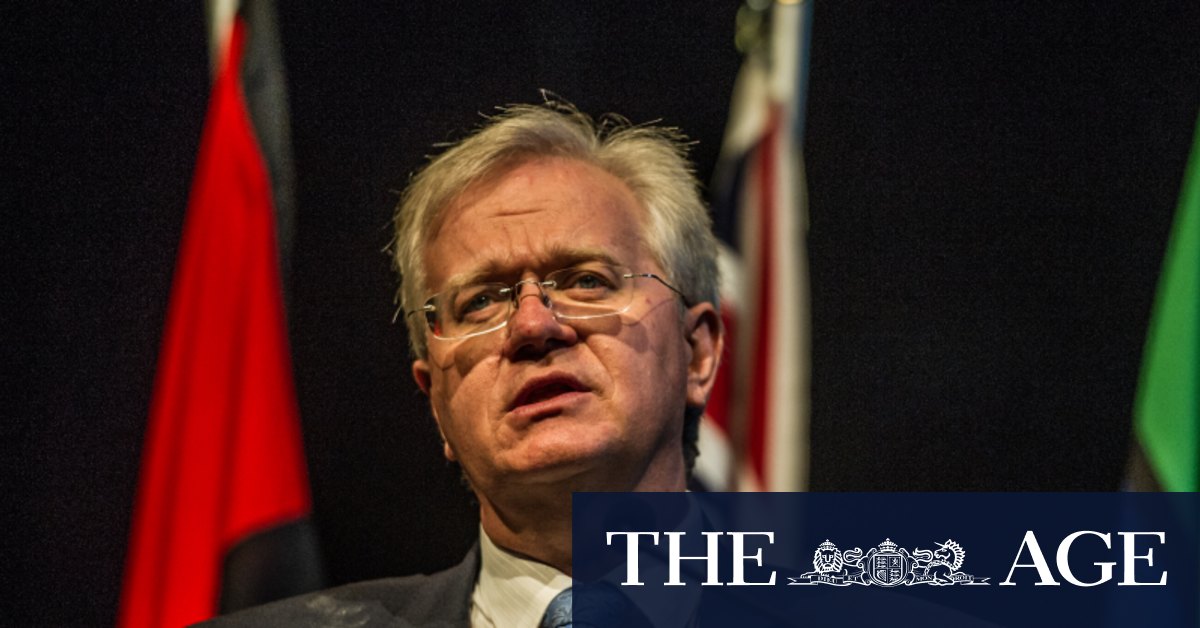 Global university rankings began about 15 years ago, and have become increasingly important as the international education market has boomed because prospective students use them as a guide to countries and institutions.

In the Times Higher Education (THE) rankings this year, a record number of Australian universities were in the top 200, including Sydney University, which rose nine places to 51st, and the University of Melbourne, which was Australia’s top-ranked at number 30. ANU slid nine spots to 59th.

Many universities have publicly stated rankings ambitions; the University of New South Wales aims to be in the top 50 across key rankings such as THE, QS and the Shanghai Jiao Tong University’s Academic Ranking of World Universities by 2025.

In South Australia, some politicians – including former federal minister Christopher Pyne – have been arguing for a merger between the universities of Adelaide and South Australia because Adelaide University is too small to crack the world’s top 100.

But Professor Schmidt is concerned rankings have begun to influence universities’ choices. “There are decisions being made in Australia about how teaching and research loads are distributed that as near as I can tell are meant to maximise rankings,” he said. “These are major changes to the way Australia does its teaching.

“The challenge you have as a vice-chancellor is, do I do the right thing by the students and staff, or do I try to make the rankings go up? You can make decisions that you know are right but they just push you backwards.”

Investing in First Nations studies was one example of a decision that led to a rankings penalty, he said.

The rankings were also failing to achieve their stated purpose of helping students choose a university. “The rankings have nothing to do with teaching outcomes right now, and sometimes I think they direct students to the wrong place,” Professor Schmidt said.

Salvatore Babones, Sydney University sociologist and commentator on higher education and China at the Centre for Independent Studies, said many universities were now prioritising scientific research over humanities or Australian subjects due to rankings.

Rankings rewarded citations, so universities also found it easier to hire frequently cited academics than nurture their own. Some rankings, such as Shanghai, were based purely on research metrics, while others also used reputation metrics that Dr Babones considered flawed.

“Universities are warping their entire organisations to succeed on a metric that in the end is pretty meaningless for the experience of students here in Australia,” he said.

Andrew Norton, Professor in the Practice of Higher Education Policy at ANU, said the major global rankings told prospective students little about what would be one of the most important aspects of their university experience, teaching. “[Ranking] has a distorting effect,” he said.

However, Frank Larkins, a former deputy vice-chancellor in charge of global relations at the University of Melbourne, said the rankings’ confirmation of the quality of Australian education was key to luring high-quality students and staff from overseas.

Sydney University, which is hunting for a new vice-chancellor, would attract stronger candidates because of its global reputation, while major corporations would be more willing to invest in the research of a top-ranked engineering school, he said.

Academics last year raised concerns about investment in Australian studies, but Professor Larkins said universities did not let rankings stop them funding important local projects. “Rankings have a well-established space in the higher education sector now, and need to be managed,” he said.

“They can’t afford to ignore them, but equally it would be wrong to let international rankings dominate everything you do. It’s part of the overall strategic planning.”

Professor Norton said it was difficult to predict how COVID-19 would affect Australia’s rankings. Dr Babones said the federal government’s $1 billion investment in research meant they were unlikely to be badly impacted.

Previous Rock climbing to be restricted under plan to protect Grampians
Next A girl of 13, starving: it’s a glimpse into Australia’s disadvantage and how governments are failing