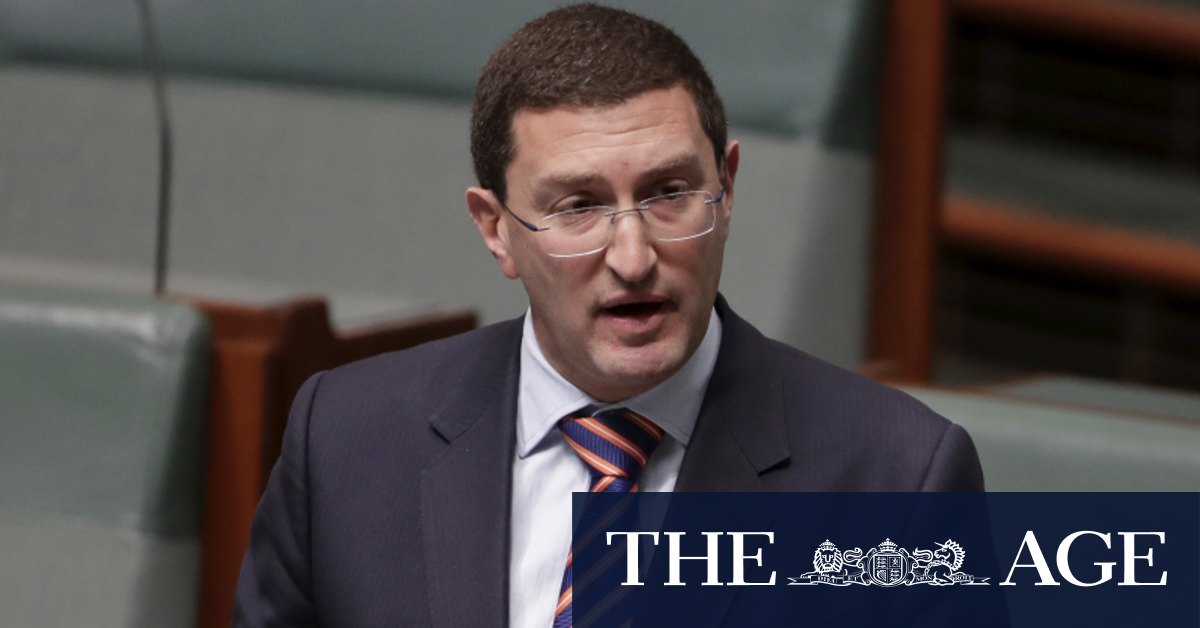 The bipartisan Parliamentary Joint Committee on Intelligence and Security is the key parliamentary oversight body which scrutinises national security legislation.

While agencies such ASIO and the AFP appear before the committee, Mr Leeser said they were constrained by what they can say in public.

“The national security advocate would be able to play a more robust role in helping the committee – and, through it, the Australian people – to understand the government’s legislation and the need for relevant security laws,” he said.

“It would provide the committee with evidence and examples to help the committee test propositions put to it by civil society and integrity agencies.”

Mr Leeser said the national security advocate could also potentially assist the Independent National Security Legislation Monitor with its inquiries. He said it would be “part of government rather than an independent agency”.

Former INSLM and senior judge Roger Gyles said there was a need for another body to test the claims of both the security agencies and groups advocating from a human rights perspective.

“The practical situation is that those who respond to [inquiries] are bodies like the Law Council of Australia, the various groups in what is considered human rights and academics with an interest in that field,” Mr Gyles said.

“What’s missing in that equation are voices that are external to government who have an academic or practical interest in what might be called security matters.

“You’re getting effectively two sides of the argument which are generally opposed to each other, it’s difficult to get a perspective which isn’t the official perspective, but neither is it the perspective through the lens of civil liberties.”

Law Council president Pauline Wright said a national security advocate was not needed because the function was already performed by government departments and security agencies.

“This means that there must always interaction between security and other interests. One
cannot be considered in isolation from the other,” she said.

“However, establishing a parliamentary role to advocate solely in favour of security interests may limit the ability of the committee, and the Parliament more generally, to assess and ensure the human rights compatibility of proposed legislation.

“The Law Council’s mandate is not to singularly ‘pursue a civil liberties agenda’. Rather, our purpose is to scrutinise proposed legislation against key principles of the rule of law.”

Government sources confirmed no proposal for a national security advocate was under consideration.