‘Man of honesty and respect’: Packer not to blame for Crown mess, lawyers say

admin 3 weeks ago Business Comments Off on ‘Man of honesty and respect’: Packer not to blame for Crown mess, lawyers say 14 Views 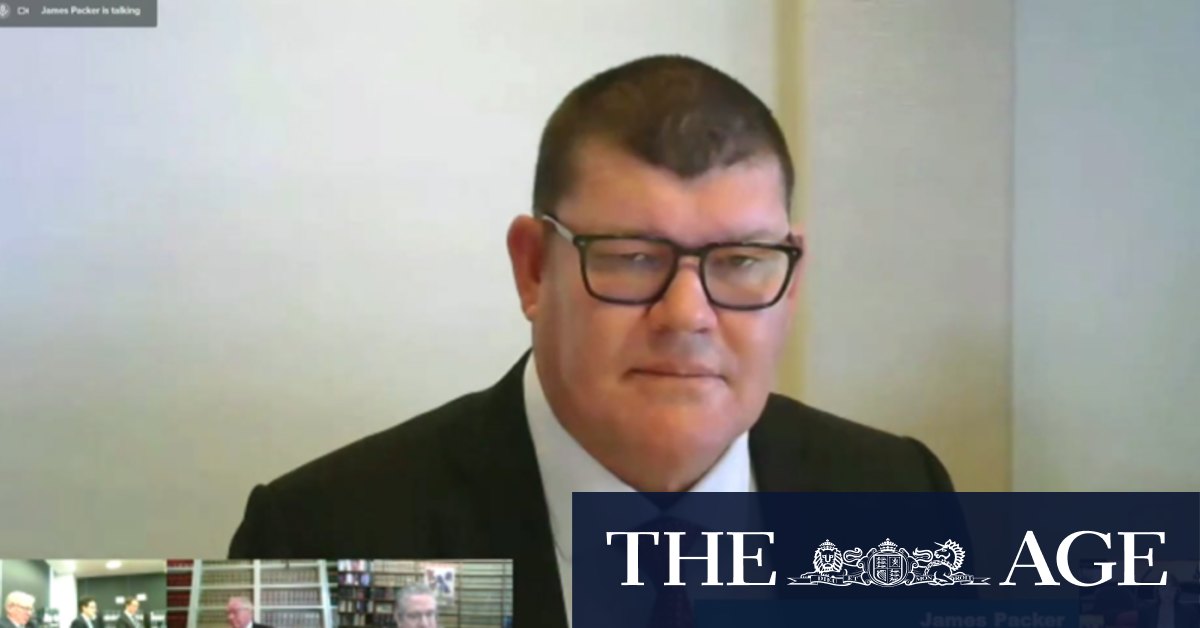 Emails uncovered by the inquiry appear to show Mr Packer instructing senior executives even after he left the company’s board in 2018 – including chastising them for missing financial targets – but Mr Hutley insisted the billionaire only “occasionally provided valuable advice upon discrete matters from time to time” to Crown.

“[Mr Packer] received information from a limited number of directors and management,” he said. “There’s no evidence that he was involved in management decisions at all.”

That was borne out by instances where the company and its board acted in defiance of Mr Packer’s wishes, Mr Hutley said, such as when it pushed back on a takeover offer from US casino group Wynn last year to try to negotiate a better deal when Mr Packer had urged them to accept it.

Mr Hutley also told Commissioner Patricia Bergin she should reject counsels assisting’s submission that Mr Packer’s suitability to be a “close associate” of Crown should be reconsidered in light of threatening emails he sent to Melbourne businessman Ben Gray in 2015.

Mr Packer told the inquiry the emails presented in bombshell evidence last month were “shameful” and “disgraceful”, and attributed them to his bipolar disorder.

Mr Hutley said there was “no threat of any such conduct ever being repeated”, and the fact Mr Packer had taken responsibility for his actions at the inquiry showed he was “a man of character, honesty and respect”.

Mr Hutley also tried to dismantle the accusation that Crown breached a condition of its licence to prevent the now-deceased Macau casino tycoon Stanley Ho from taking an interest in the Sydney casino when Mr Packer sold a 9.9 per cent stake in the company to Hong Kong group Melco Resorts for $880 million last year.

He said Mr Ho, who was banned because of his alleged ties to organised crime, was only connected to Melco through a discretionary family trust which owns 20 per cent of the group and gave him no influence over Melco, let alone Crown. And in any case, he said the suggestion Crown was expected to prevent this kind of indirect ownership was “absurd”.

He said that theoretically, if mining giant BHP bought a small stake in Crown, it could not be expected that Crown was then responsible for stopping Mr Ho from buying shares in BHP.