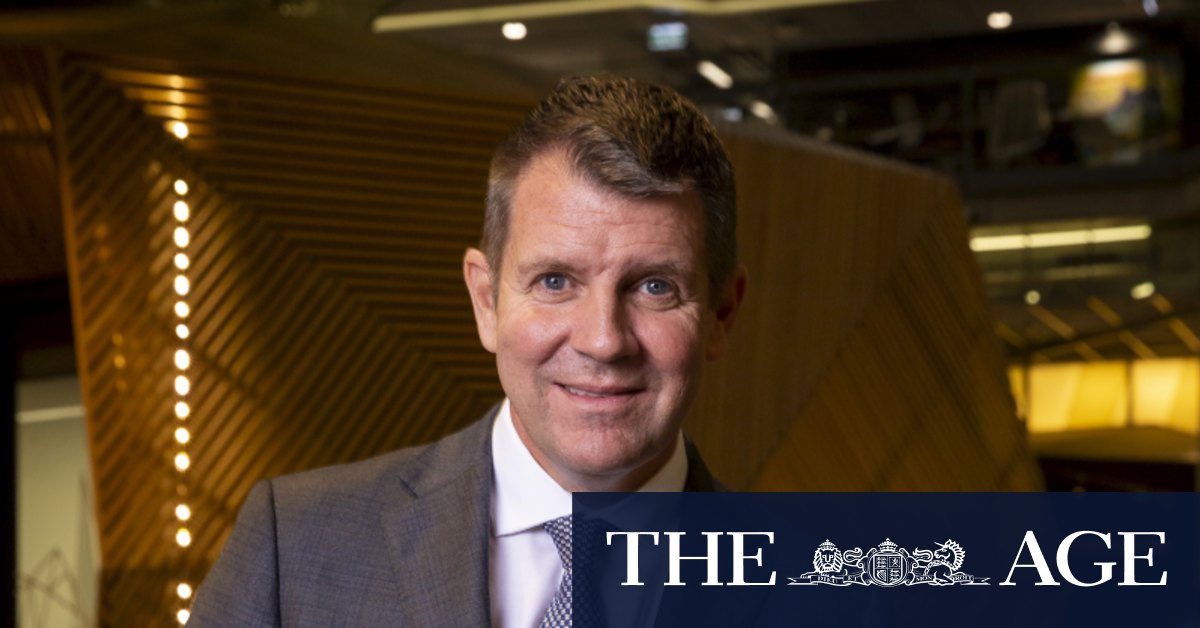 NAB chairman Philip Chronican praised Mr McEwan’s leadership in his annual remarks to shareholders. “Ross has quickly shown he is the right leader for NAB through this crisis and beyond.”

Mr Chronican said the past year has been “uniquely confronting” with the drought and fires followed by the pandemic devastation.

“In that, we are no different from most businesses around the world that are dealing with disruptions unparalleled in most of our lifetimes,” Mr Chronican said. “Our bank and our people have been tested.”

Mr Chronican said the bank’s balance sheet was critical in uncertain times, and it would continue to grow while “driving sustainable change” including boosting accountability and climate action.

“We have a clear ambition, and we will not walk away from industries working towards a low carbon economy,” he said.

The bank said it has made progress on its strategy to improve staff conduct, resulting in 225 employees leaving the company and 880 employees receiving coaching or other remedial actions, including loss of variable rewards.

Two out of four targets for NAB’s group performance were not met, reducing the overall bonus pool by 75 per cent.