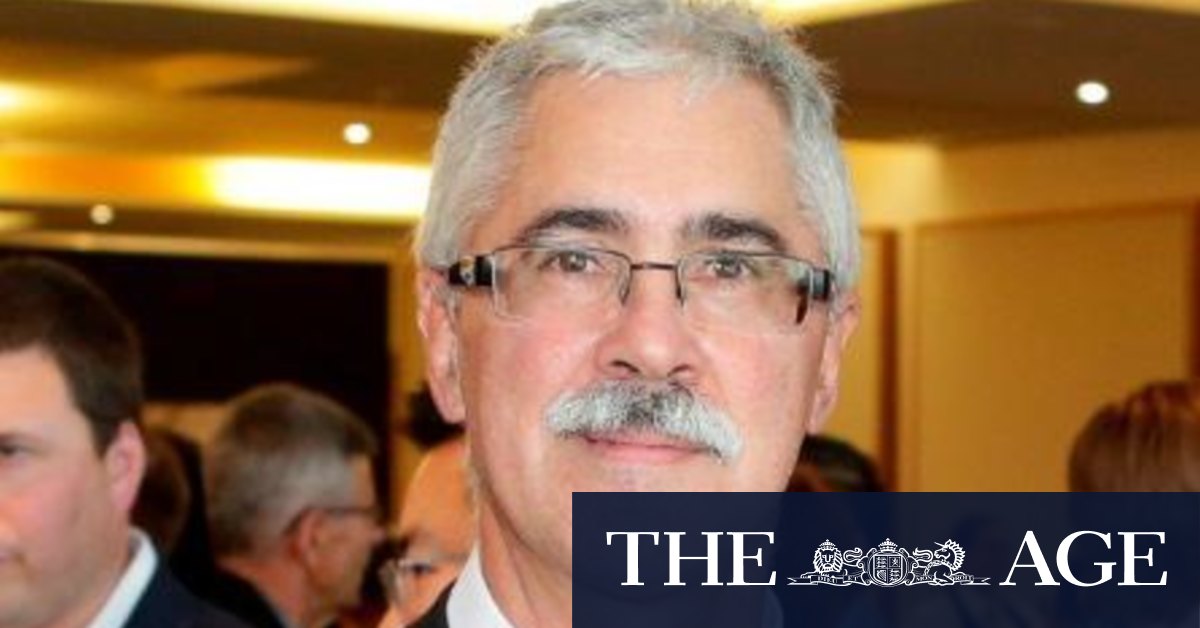 His resignation comes months after Bill Hassell stood down from his role as Nedlands deputy mayor after nearly a decade over ongoing frustration at the powerlessness of local councils.

Planning has long been a contentious topic within the City of Nedlands, with attempts by the council to open the door to higher-density development proving deeply unpopular with ratepayers.

Many are concerned excessive development is encroaching into their backyards and destroying the character of the leafy suburb. They are also concerned new state planning laws passed at the height of the COVID-19 pandemic, which allow developers to bypass councils and development panels in order to get direct approval from the WA Planning Commission, will see projects that would have never previously been approved get the green light.

In response to growing opposition, the City of Nedlands recently hired a powerful PR firm linked to the Labor Party, CGM Communications, at a cost of $60,000, to manage community concerns.

CGM has since withdrawn its services from the council due to a “lack of alignment among councillors over the merits of [the firm’s] community engagement work”.

During Mr Mickleson’s tenure, the City of Nedlands has also clashed with the WAPC about its future population intake, rejecting the commission’s heavily modified version of its draft town planning scheme that jacked up additional dwelling targets from 4400 to 9000.

Shortly after, Planning Minister Rita Saffioti announced she had taken the unprecedented step of having the government take over and draft a new planning scheme for the council, saying Nedlands had “chosen not to work with” the state.

Since then, the council has been swarmed by applications from developers seeking to bring higher density to the area, with Ms de Lacy revealing in September it was assessing more projects than the cities of Stirling and Wanneroo combined.

Mr Goodlet said Mr Mickleson had been an integral part of the City of Nedlands’ planning department and would be missed.

“Along with the rest of the western suburbs, the City of Nedlands is facing challenges in this area,” he said.

“Community consultation is an important element for all local governments to undertake, and we are no different. The planning team, including the director, is often at the front line of community engagement and plays an important role in this area.”

The City of Nedlands is in the early stages of finding a replacement for Mr Mickleson, who will remain in the role until early 2021.

A previous version of the article referenced confidential documents reported by the Post Newspaper on November 7th. We could not verify the claims made in that article and have since taken out that reference.