Race-by-race tips and preview for Port Macquarie on Thursday 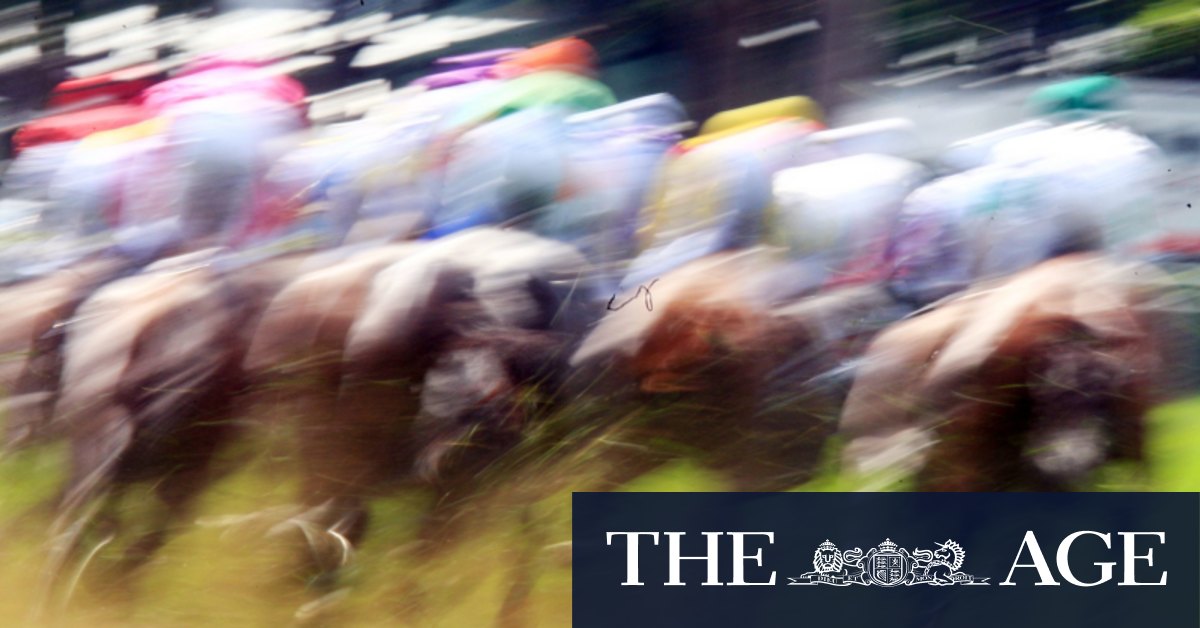 Got plenty of time for resuming three-year-old Newcastle filly 4. Muscadelle who is the one to beat from a handy draw off an impressive trial win. Showed enough in better winter maidens when hard in the market, and should take care of these.
Dangers: Muswellbrook three-year-old 2. Elusive Babbz can make a strong debut off two forward trials. Local filly 6. Whatyoulookingat fought on OK resuming in a useful maiden, but wide draw will make it tough. Include in exotics three-year-old colt 3. Magic On Ice, who resumes with no public trials, but blinkers go on.
How to play it: Muscadelle to win.
Odds and Evens: Evens.

Plenty of chances in this one. Tough Scone seven-year-old 1. Aristograts hasn’t won for a while, but rarely runs a bad one and is ready to strike fourth-up out to the distance. Has been rattling home from well back all prep, occasionally with little or no luck, and this is peaking time.
Dangers: Liked the way local five-year-old 4. Stylish Pattern put them to the sword in a similar race here last start. Draws to park off the speed with cover, but goes up 2.5kg. Another five-year-old trained on the track, 3. Okay Boss, bolted in a weaker race here three runs back but has only been average in his last two. Drawn well, but needs to find a length or two. Newcastle mare 5. Manhattan Whirl led all the way in a thinner mile race at Taree before feeling the pressure late in a good quality BM68. Handy draw, and back a shade in trip, are plusses. Newcastle five-year-old 7. Greenskeeper steps up in grade and distance from a first-up win, and is a pure firm track horse who will be getting home hard down a little in weight.
How to play it: Aristograts to win and first four 1,3,4,5/1,3,4,5,7/1,3,4,5,7/1,3,4,5,7.
Odds and Evens: Split.

Another tricky affair. Loved the way three-year-old Gosford filly 14. Jupiter’s Peak finished off on debut at Scone behind a smart one. Natural improver over more ground, and down 1.5kg from a soft trailing draw, and the Kermadec breed are starting to have a big say.
Dangers: Got no doubt progressive Newcastle gelding 6. Alastor has the ability to win at his third start, but drawing off the track in a big field and up in trip will be a task. Newcastle filly 13. Galaxy Belle showed big improvement at her third start, and draws to get a nice trail off the speed. Improving three-year-old 7. Earl Of Sandwich ran a terrific race at his second start, only nailed by a handy one in the last couple of strides, but up 2.5kg also from a wide barrier is a query.
How to play it: Jupiter’s Peak to win.
Odds and Evens: Split.

The Kris Lees stable at Newcastle has a big hand here headed by smart three-year-old 2. Married To The Mob who resumes off two trials. Has only had three starts since running second to eventual group 1 winner Rothfire this time last year, but comes to hand quickly and leading country rider sticks from the latest trial.
Dangers: Stablemate four-year-old 1. Daltoro also resumes off two quiet trials, and may need the run, but capable of getting over the top with good speed on up front. Tough local seven-year-old 4. Secrets No More has always had more to offer than his lean winning strike rate suggests, and is hard fit coming off a dominant win in this grade at Coffs Harbour. Watch the betting on returning Newcastle mare 7. Be Brilliant, who hasn’t officially trialled but cruised home in only start for this stable before being spelled, and the form out of that race is strong. Improving six-year-old 6. Dragoneight comes out of that same race as Secrets No More when making good late ground second-up, although inside draw doesn’t do his natural pattern any favours.
How to play it: Married To The Mob to win.
Odds and Evens: Split.

Hard to see emerging Newcastle filly 13. Free Dawn being rolled here on firmer ground, and coming back from a sound debut in a handy provincial maiden. Carries the same weight, and is drawn to get a trail just off the speed.
Dangers: Newcastle four-year-old 2. From The Hip hasn’t been far off them in two runs this prep, and looking for more ground now with the blinkers added. Wyong filly 12. Empowerment also gets the blinkers on after a steady debut at Kembla.
How to play it: Free Dawn to win and quinella 2 and 13.
Odds and Evens: Split.

Talented three-year-old home-track filly 6. Nicci Trix is headed for much bigger prizes, and looks beautifully placed from the draw. Has been freshened via a trial win by more than eight lengths after careering away to win her second start, and should be in a Highway sprint soon.
Dangers: Expecting Newcastle filly 2. Ciao Uno to go close again after destroying a maiden field as hot favourite first-up at this track. Will utilise good early speed to push forward, and likely sit outside the lead. Local four-year-old 1. Stonecold Flex resumes without a public trial, but generally comes to hand quickly. Was consistently in or just behind the money last prep, and draws to get a soft run on the inside.
How to play it: Nicci Trix to win.
Odds and Evens: Evens.

Open battle over the middle distance to finish. Keen on improving Wyong mare 4. My Desire who can strike third-up. Only collared late after leading in a BM66 at Muswellbrook over the same trip, but from a wide draw can be ridden quieter, and that’s how she performs best. Was preferred here to a BM66 earlier in the meeting.
Dangers: Scone four-year-old 1. Ficsmm Dave has quickly gone to a new level this prep, winning his maiden and then dominant from midfield in a BM58. Gets in on the same weight from a good trailing draw, and extra trip is right up his alley. Consistent four-year-old 3. Noble Cause was close-up behind a handy one resuming at Newcastle. Draws to get nice cover, and extra distance is also a plus.
How to play it: My Desire each way and box exacta 1,3,4.
Odds and Evens: Split.