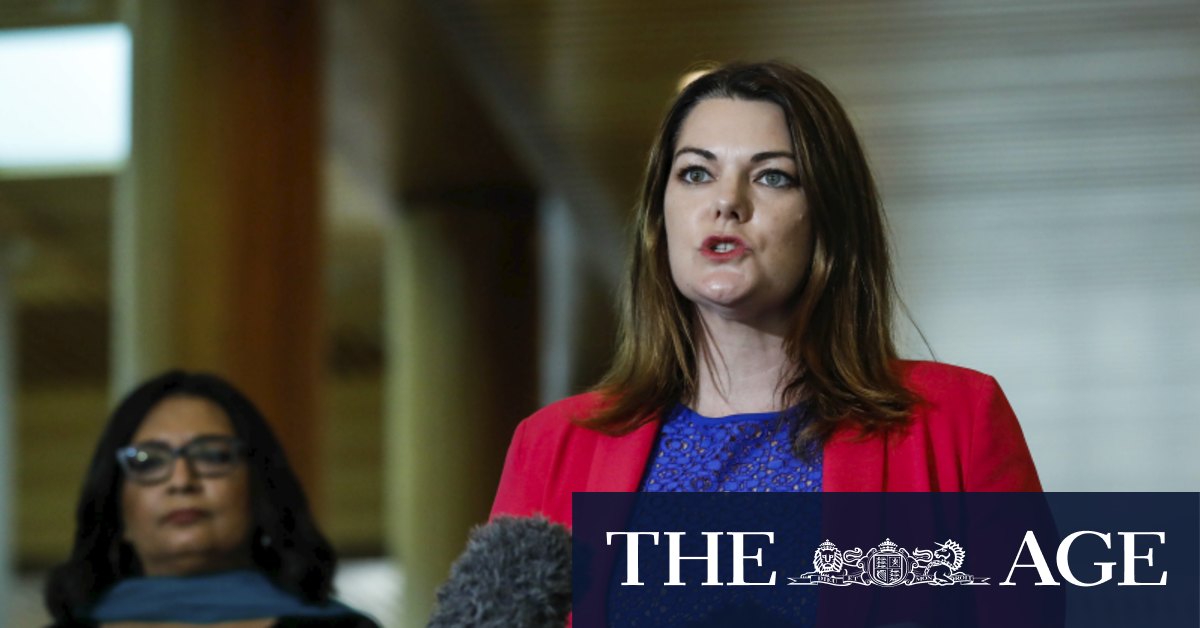 “It’s clear from the half a million signatures on the record-breaking petition for a Royal Commission into media diversity that Australians are very concerned about the concentration of media ownership and the power and political influence of Murdoch,” Ms Hanson-Young said. “As a Parliament it was right that we acted on those concerns.

“The loss of media outlets and the increasing pressure faced by small and independent publishers is bad for our democracy and should be given the attention it deserves. The dominance of Facebook and Google has been ever increasing and this inquiry will also provide an opportunity for a proper consideration of how that is impacting media diversity.”

The senate inquiry will not carry the same weight as the royal commission requested by Mr Rudd but will give senators the chance to investigate some of his claims. An inquiry can order witnesses to attend and require the production of documents, but the final report is not necessarily independent and can be influenced by the political make up of the committee.

Royal commissions involve the appointment of independent commissioners and lawyers to test the evidence and witnesses, before making recommendations to governments.

Mr Rudd launched his petition on October 10 and asked for a royal commission largely because of his concerns about the influence newspapers such as News Corp’s The Australian, The Herald Sun and The Daily Telegraph on democracy. Mr Rudd was also concerned about job losses in journalism caused by major cuts in regional and metropolitan newsrooms, the impact of digital platforms such as Google and Facebook on media diversity, and Nine Entertainment Co’s takeover of The Age and The Sydney Morning Herald. Nine’s takeover took place after media laws were relaxed in 2017. The Herald and Age are governed by a charter of editorial independence that has been in place for more than 30 years. It was endorsed by the board of Nine after the 2018 merger with Fairfax Media.

Mr Rudd courted News Corp editors when he was in politics but has recently become one of the company’s fiercest critics in recent years. Former prime minister Malcolm Turnbull, who was among the 501,876 signatures, is also a major critic of the organisation that he blames for his downfall. Mr Turnbull attacked The Australian’s editor-at-large Paul Kelly on ABC’s Q&A on Monday night over News Corp’s coverage of the national bushfire crisis and climate change. News Corp has since described Mr Turnbull’s comments as “blatantly untrue”.

Mr Rudd’s petition was tabled in parliament on Monday by Labor frontbencher Andrew Leigh although his party has refused to take a position on Mr Rudd’s request.

The senate inquiry will follow a difficult year for a media industry put under immense financial pressure due to a sharp advertising downturn caused by the coronavirus pandemic. Several media companies such as News Corp Australia, Seven West Media and Nine were forced to slash costs to adjust to weak market conditions.

News Corp decided to permanently shut the print editions of hundreds of regional newspapers earlier this year, while regional newspaper company Australian Community Media temporarily suspended some titles and shut its printing centres. AAP, a newswire service previously owned by Nine and News Corp, was on the verge of closure before it was saved by a group of philanthropists and investors.

The Environment and Communications References Committee will report on its findings by March 31, 2021. The government has requested a number inquiries on the local media industry and the impact of large tech giants in recent years. A committee on the future of public interest journalism was established in 2017 and the Australian Competition and Consumer Commission launched its digital platforms inquiry in 2018, a report that provided a detailed assessment of the market power of tech giants Google and Facebook and its impact on the local media industry.