Six-week, 10-team trans-Tasman Super Rugby set to be played in 2021

admin 3 weeks ago Sport Comments Off on Six-week, 10-team trans-Tasman Super Rugby set to be played in 2021 33 Views 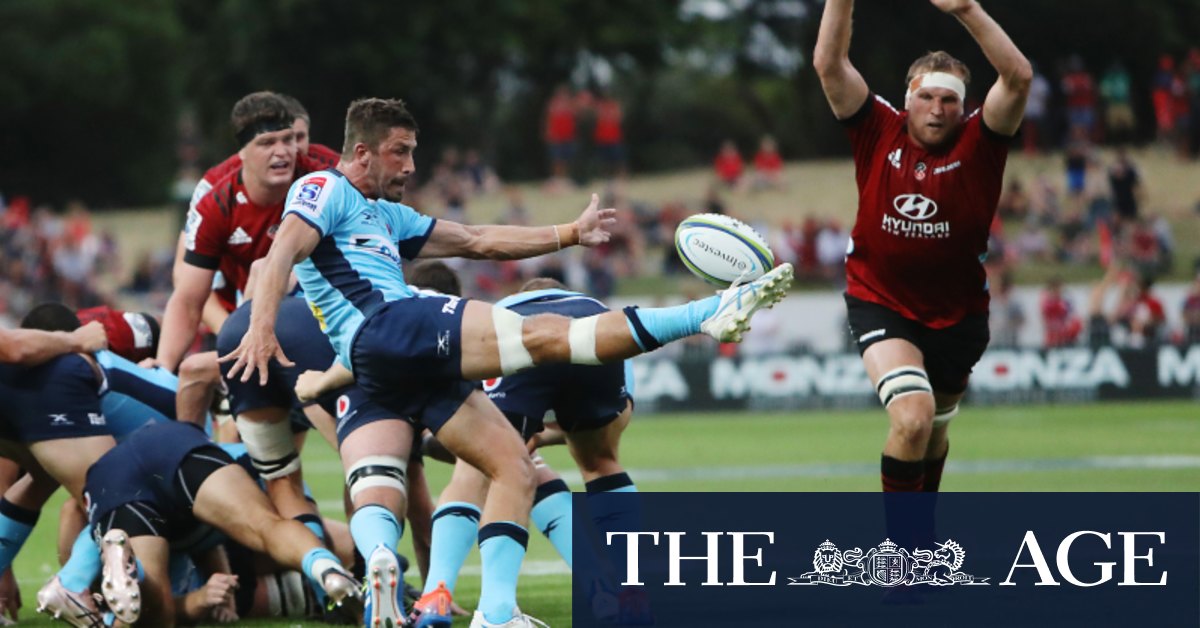 *All kick off times to be confirmed

Previous The races still running in the US election
Next ‘You cop that criticism’: Blues halfback Howard feeling the pressure