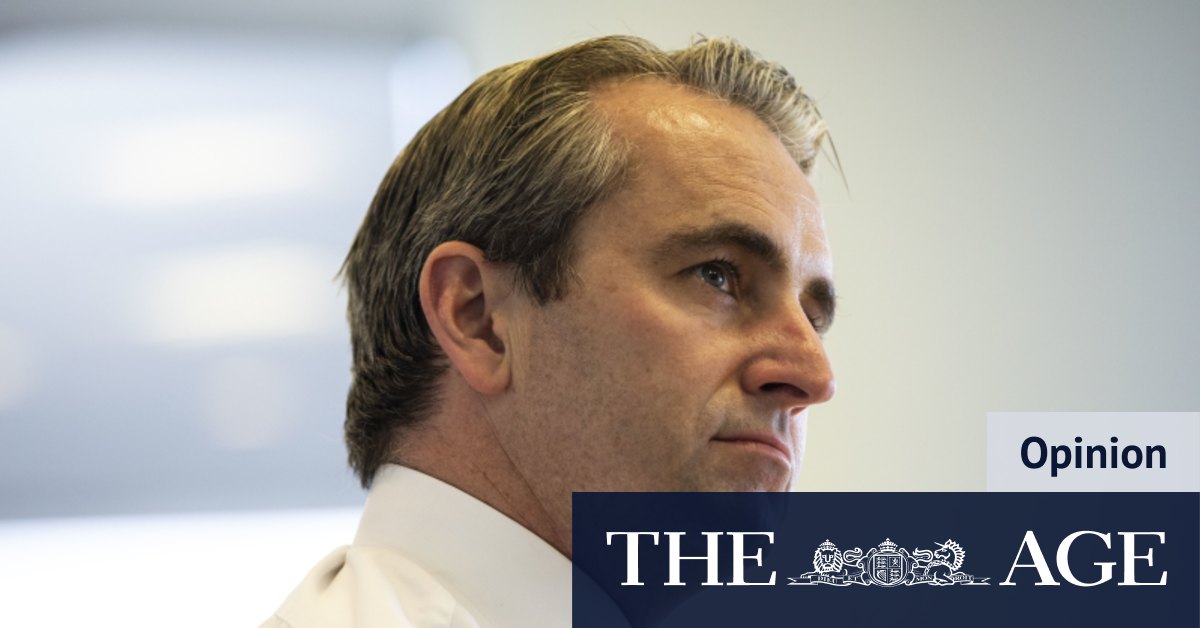 For the banks, including CBA, the rate at which they have weaned business and home loan borrowers off interest rate deferrals has been quite extraordinary.

The overwhelming majority of borrowers are now back on track paying some level of interest.

Despite this, CBA has topped up its credit provisions by $300 million.

“There is still considerable uncertainty in 2021 and we want to be well prepared for a range of different scenarios,” Comyn said on Wednesday.

Comyn has generally been the most upbeat of the bank chief executives and with good reason. So his note of caution about next year is a sober reflection of what might happen in Australia after March next year when bank and government support struts are removed from the economy.

It represents the difference between what we can see and what we can’t see.

“At least this calendar year … I think the signs are very positive. But I think we have to be realistic that there are certainly a number of different factors we need to consider next year.

“And I think some of the underlying impact from the lockdowns, we probably can’t quite see in the economic spend data at the moment,” Comyn said.

The biggest concern for banks – the swing factor – will always be unemployment.

“We’re expecting, hoping it [unemployment] will get to 6.5 per cent by the end of calendar year 2021, I think that would be a very, very good result,” Comyn said.

Thus it’s no surprise that Comyn was animated in his discussion about this week’s news that pharmaceutical company Pfizer had notched up efficacy rates of more than 90 per cent for the COVID vaccine it is developing.

CBA had been hoping (rather than modelling) for the deployment of a vaccine around the middle of 2021.

While health regulatory approvals may be forthcoming before then, widespread distribution will take longer, so Comyn may be close to the mark in this regard.

The Pfizer announcement certainly injected a shot of adrenalin into numerous share prices, including banks, which are seen as a proxy for the health of the economy.

Over two days CBA’s share price has raced ahead more than 5.5 per cent, while the share prices of its three major competitors have run ever harder.

All this enthusiasm for bank shares isn’t a reflection of their current earnings.

CBA’s September quarter results do demonstrate that in the banking industry’s latest competitive battleground, the “race to say yes”, it is winning by a decent margin, based on its growth in market share.

“Race to say yes” is a measure of the time between a customer’s loan application and its approval. It’s one of the few levers banks have to improve market share and mitigate the plethora of negative factors weighing on their financial performance.

The bad news is that winning the race doesn’t come with a big prize. CBA’s income line was flat in the three months to September 30.

And thanks to a combination of additional provisioning and continued remediation costs, overall cash profit was down by 16 per cent.

It’s a tough banking market by any measure. The margin the bank receives on its interest rate is skinny and competition is intense. There are pockets of growth in some sectors of the home loan market such as first home buyers, but overall it’s still sluggish.

This explains why analysts are expecting pressure will continue and that revenue could potentially fall in 2021.

The good news is that bank profits could be rescued by lower impairment charges over the next couple of years, but we will need to wait until June next year to see how that plays out.