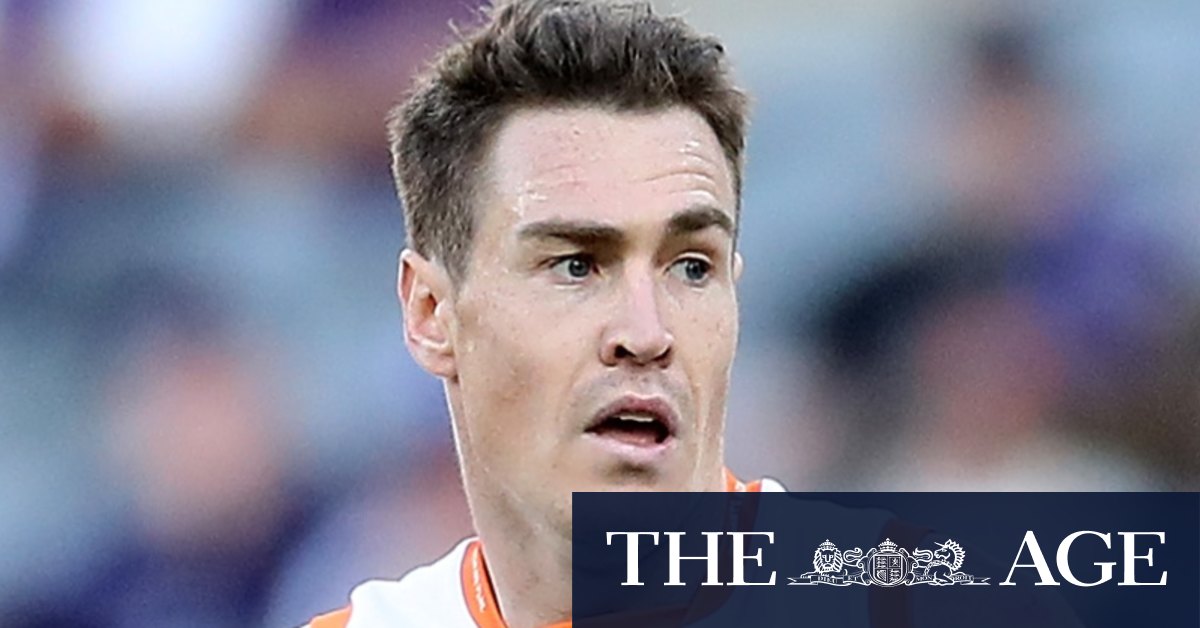 The landing of Cameron – who not only returned to be close to family but because he thought he could develop further playing alongside Coleman medallist Tom Hawkins – makes the Cats one of the favourites for the 2021 flag. Geelong fell just short this season when they lost the grand final to Richmond after leading at half-time.

The Giants made their demands for Cameron, 27, clear to Geelong at the start of trade period, when they penned a formal letter to the club, with midfielder Brandan Parfitt and key forward Esava Ratugolea of interest to Greater Western Sydney.

However, both players rejected the Giants’ polite enquiries to join their club, forcing the Cats and the Giants to deal only in draft picks, with Greater Western Sydney seeking three first round draft picks from Geelong, basing their assessment on his value on what West Coast paid to recruit former Cat Tim Kelly.

In 2018, Ratugolea committed to the Cats until 2021 while Parfitt re-signed a two-year deal at the end of this season after playing in the midfield in the grand final. The Cats are also expected to announce soon that Hawkins has signed another two-year deal with the club.

The Giants’ decision to match the Cats’ offer is sure to lead to a review of the free agency rules, with Cameron becoming the first player since the system was introduced to have his offer matched. Although, sources at the Giants believe their decision to match and trade might open the door for more clubs to match offers to restricted free agents in the future.

The deal was finalised minutes before the deadline.