‘If whips hurt us, they hurt horses’: Study boosts call for whip use ban

admin 3 weeks ago Sport Comments Off on ‘If whips hurt us, they hurt horses’: Study boosts call for whip use ban 10 Views 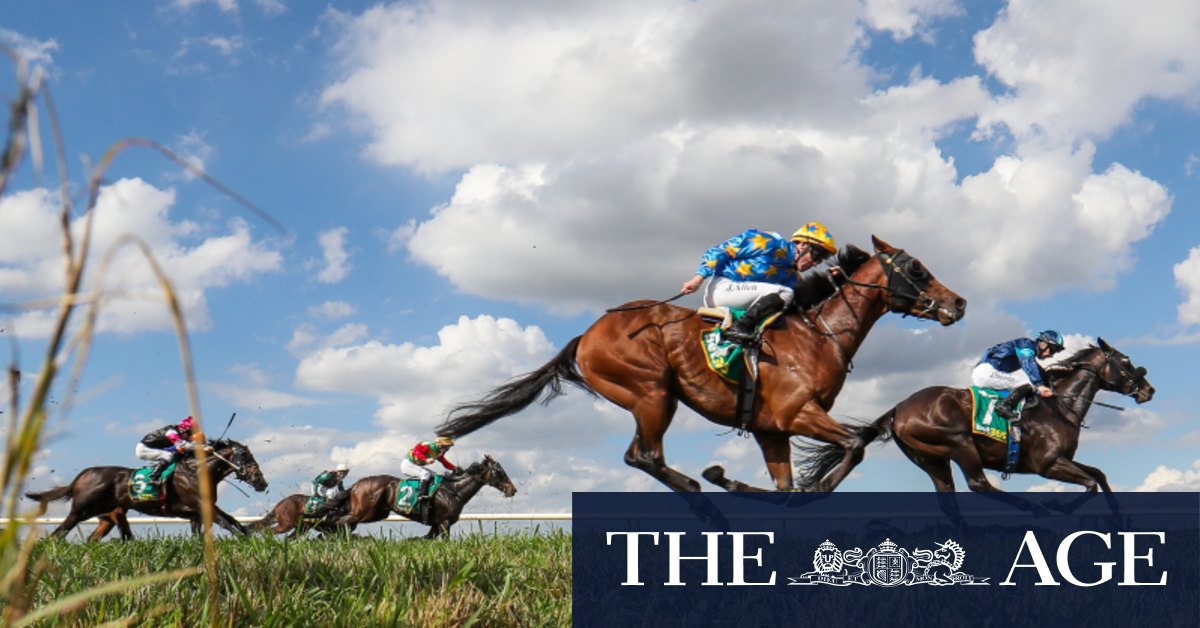 “RV reaffirms that it is a willing and active participant in the review of the national whip rules being undertaken by Racing Australia’s Riding Advisory Protocols Committee,” Racing Victoria said in a statement.

“RV will continue to advocate for whip reform, which we believe is essential if racing is to retain its existing audiences and to ensure that it’s attractive for the fans and employees of tomorrow.

“Considerations around the use of the whip in Victorian racing will remain a key priority for RV in the weeks and months ahead.”

When contacted by The Age about the meeting, Racing Australia chief executive Miles Foreman said “the RA board did previously establish a process to review riding protocols and that’s ongoing”. Foreman did not give a timeline on when he expected the RA review to be complete.

The RSPCA study was co-authored by a team led by veterinary pathologist Dr Lydia Tong and the Sydney School of Veterinary Science’s Professor Paul McGreevy.

Professor McGreevy said that the study showed no significant difference in the concentration of nerve endings in the outer layers of skin or in the thickness of the outer skin layer.

“This means that it is likely that horses respond to tactile pressure in a similar way to humans,” he said.

“Horses have thick skin – but it’s the outer layer of skin that matters when it comes to how they feel pain. What we found is that it’s very likely that if whips hurt humans – which they unquestionably do – they also hurt horses.”

In a “simple summary” of the study, published in the open access journal Animals, the academics explained that their work had focused on gluteal skin where horses are most often struck with whips during racing.

They were clear that their analysis was “designed to inform the debate surrounding the use of whip strikes in horse racing where there is increasing pressure on the global racing industry to justify whip use”.

The findings, however, contradict the views of both Racing Victoria and Racing NSW.

Racing NSW chief Peter V’landys last week told The Age he would be the first to ban the whip if he believed it hurt the horse, which he doesn’t. Racing Victoria said it did not believe the padded whip constituted a risk to equine welfare, rather labelling the use of the whip as out of line with community expectations.