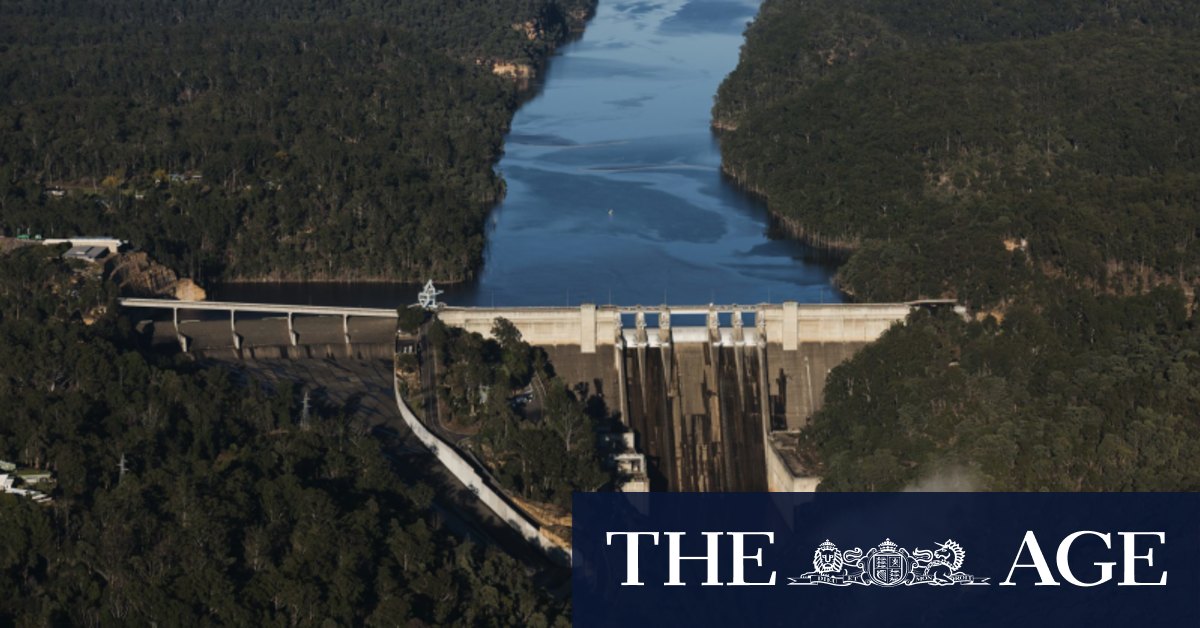 “WaterNSW takes these allegations seriously,” a spokesperson said in a statement.

The government plans to raise the wall by at least 14 metres, but opponents say it could irreparably damage thousands of hectares of World Heritage-listed Blue Mountains bushland and Aboriginal cultural sites in the event of a major flood.

Independent MP Justin Field said he was concerned by last week’s revelations, as well as a litany of other issues with the project.

“Separate to the questions of the offering of inducements by Water NSW are the legitimate complaints of traditional owners that the Aboriginal Cultural Heritage Assessment for the project has been inadequate.”

Mr Field said the investigation should be conducted by an independent party.

“Trust has clearly broken down between traditional owners and WaterNSW and the government more generally when it comes to this project. If the investigation is to have credibility it must be conducted independently of WaterNSW.”

The World Heritage Committee in July last year raised concerns with the plan at a UNESCO meeting in Azerbaijan, noting that raising the wall would likely increase the extent and frequency of protected bushland being inundated.

However, Minister for Western Sydney Stuart Ayres has warned that low-lying regions downstream of the dam are at risk of flooding, with Warragamba now at more than 97 per cent capacity.

The select parliamentary committee is investigating conflicting reports over the dam’s proposed height, plans for the development of flood-prone land on the Hawkesbury Nepean Floodplain, as well as the adequacy of the environmental impact assessments of the project.

After the pair were briefly separated, the other man punched Mr Mitchell to the face …