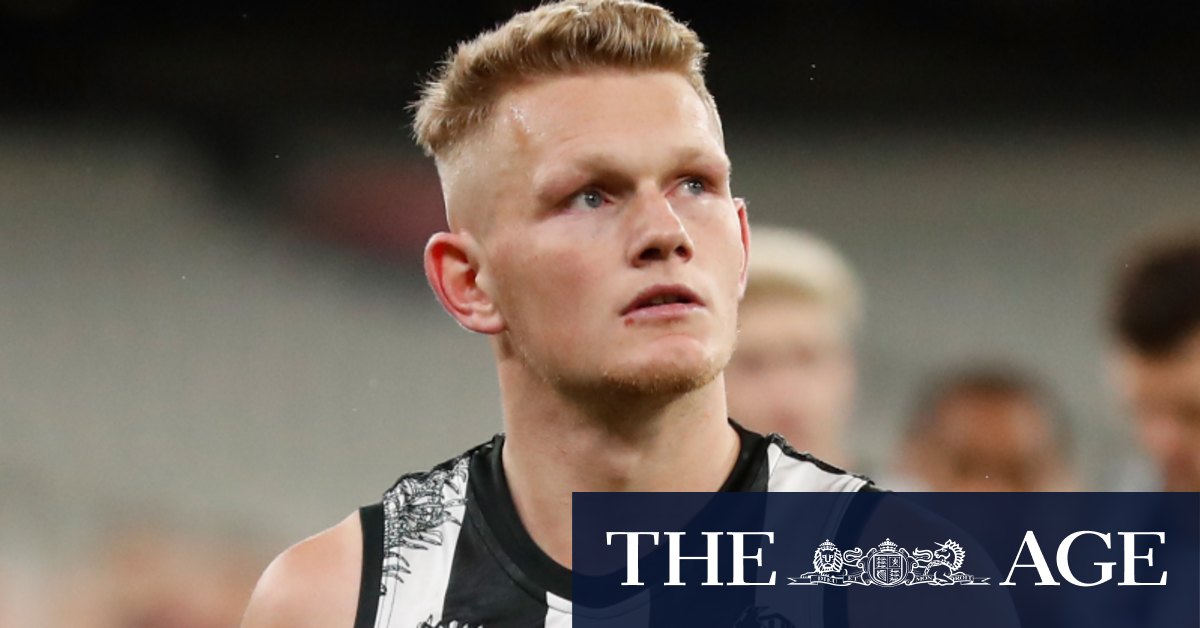 Collingwood will pay a small amount of Treloar’s salary. The Dogs had asked for $1.5 million to be paid over the next five years of the life of his $900,000 a year contract. While the Magpies will pay something of his contract it is not in that range.

Josh Dunkley was left hanging after asking to be traded from the Bulldogs to Essendon, but there is a glimmer of hope that deal could yet be done as the AFL is exploring the possibility of a second brief trade period before the national draft.

This move is not yet confirmed but the AFL is exploring the idea because clubs ended the trade period without a definitive idea of list sizes or the salary cap for next year. The list and salary cap decision is expected within days and might prompt the reopening of the trade window ahead of the draft.

The trade period ended at 7.30pm Thursday with the Bulldogs holding firm with Essendon that they would not entertain a trade unless it was irresistible and included two first-round draft picks.

Collingwood traded Stephenson to North Melbourne for effectively an extra second-round pick which was used in the Treloar deal, while Phillips was offloaded to Hawthorn for pick 60. Phillips had one more year to run on a contract worth more than $550,000 and Stephenson’s was on a three-year deal worth over $500,000 a year. Phillips will get a two or three-year deal at Hawthorn on lower money and Stephenson possibly a five-year deal on reduced terms at North.

Stephenson then delivered his own rebuke of the Pies, expressing disappointment with Nathan Buckley’s handling of his exit, saying he had to contact the coach to ask about his future and was told he should look for a new home.

Essendon secured Jye Caldwell from the Giants at the close of the trade window, while Orazio Fantasia was traded from the Bombers to Port Adelaide.

Essendon ended the trade period having shipped Adam Saad to Carlton, Fantasia to Port Adelaide, allowed Joe Daniher to leave as a free agent to Brisbane and secured Caldwell.

They missed out on Dunkley but now have a strong hand in the draft with picks six, seven and eight.

GWS are also left with a powerful draft hand from the Cameron trade – the level of compensation vindicating their decision to match his free agency bid and forcing the Cats into a hefty trade. GWS will now have picks 10,13, 15 and 20 in the national draft.

They will likely seek to trade with North Melbourne who have said pick two is available for trade for the right deal a they try to get more quality picks in.