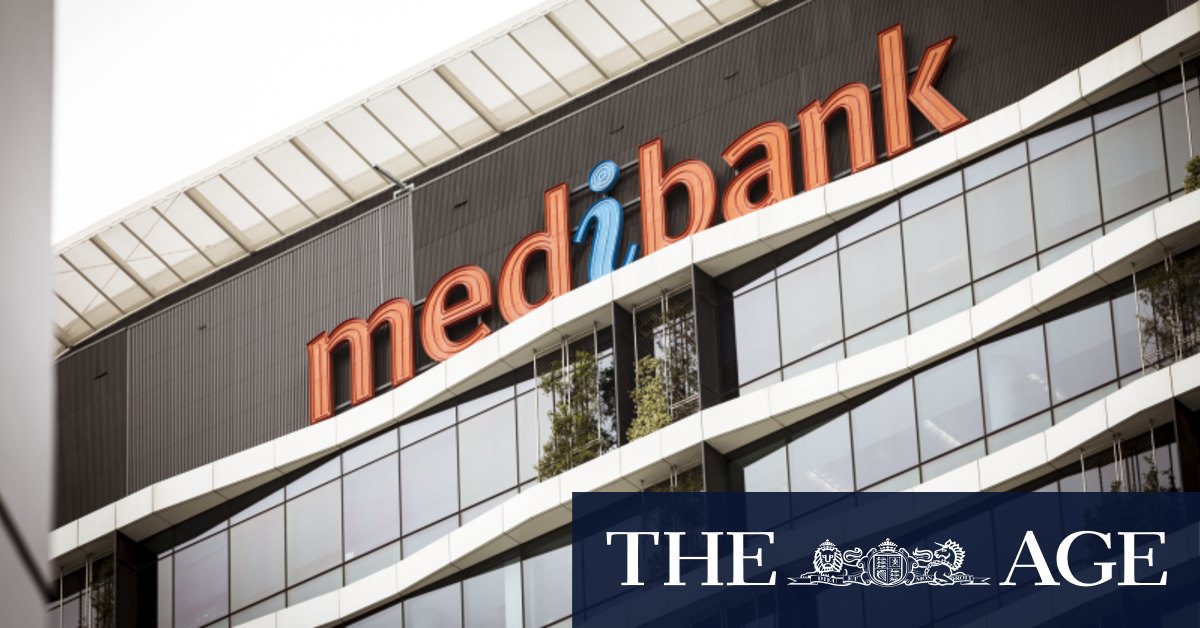 “The pressure on premiums brought about by rising health costs remains, and it will stay that way until systemic changes are made, given Australia’s ageing population,” he said.

In an update to the company’s outlook, Mr Drummond said the business had grown policyholders by 2.3 per cent in the first four months of 2021. This included 33,000 new members and 8000 customers who had paused their cover this year and then resumed it.

Mr Drummond said the business was now in a strong position to chase policyholder growth of 2 per cent for 2021 and increase its market share despite tough conditions.

The business has repeatedly warned that it is not clear how claims will bounce back in the coming months after COVID-19 restrictions ease, and what the economic and health fallouts from the event will mean for the sector.

While the business has been able to grow members throughout this period, more than 10,000 users remain on suspended policies as a result of COVID-19.

The business also flagged hopes that the government could return to considering private health insurance sector reform after a period where managing the pandemic had been a top priority.

Medibank welcomed the government’s commitment in the October budget to consider prosthesis pricing, which the private health sector has long argued needs reform. The company argues that bringing private sector pricing in line with public pricing for prostheses treatments could deliver $400 million annually back to its customers.

Morgan Stanley equities analyst Sean Laaman said Australia Prudential Regulatory Authority (APRA) quarterly data on the private healthcare sector, which is set for release next Monday and will include details on benefits paid across the sector, will give a greater insight into the company.

“Benefits paid will provide insight into Medibank’s claims environment and whether provisioning for delayed surgeries may have been appropriate, though this may be difficult to interpret given various phases of economic reopening,” he said in a research note prior to the AGM.