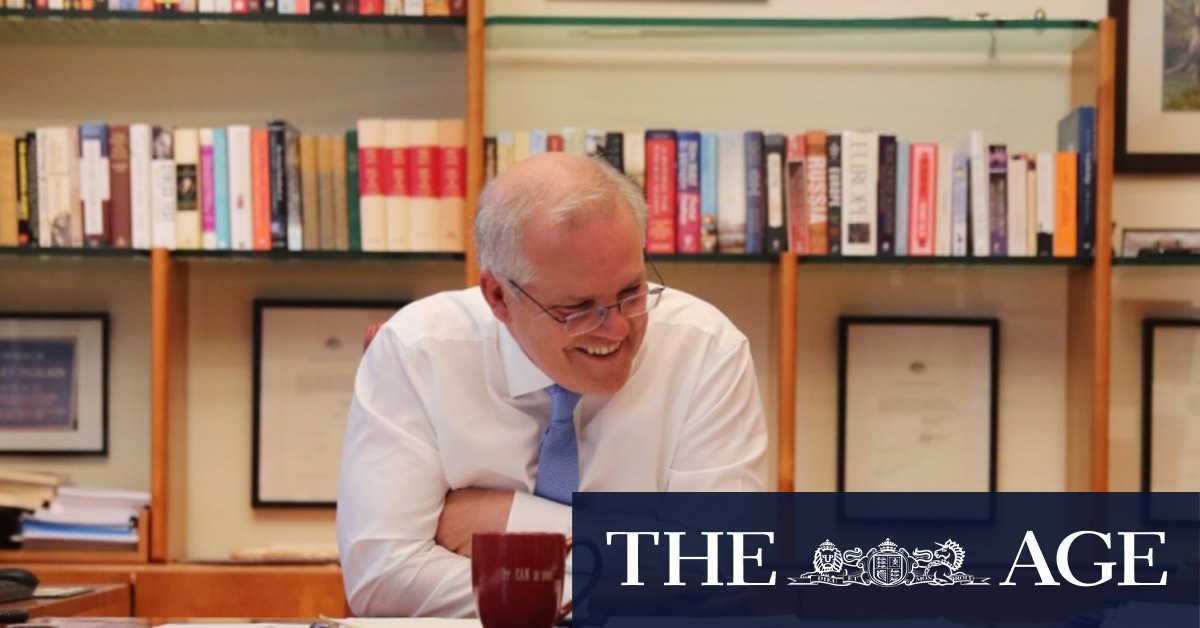 The pair also spoke about the environmental challenges Australia and the US could work on together, “particularly in the areas of emissions-reducing technologies”.

Mr Biden will commit the US to a target of net zero emissions by 2050, but Australia has not agreed to hit that mark over the next three decades.

Mr Morrison invited Mr Biden to visit Australia next year to mark the 70th anniversary of the ANZUS relationship, which he said had remained strong through many presidents and prime ministers.

Mr Morrison and his office are confident of building a strong relationship with Mr Biden, given the US leader’s visit to Australia four years ago when he was vice-president in the Obama administration.

“In my view, Australians are defined by their character; by the grit, their integrity, their unyielding resilience that has shaped this nation from the very beginning,” Mr Biden said in a speech in Paddington Town Hall in Sydney in July 2016. “And it’s that character, in my view, which has always drawn Australians and Americans together – because we recognise it, I believe, in one another.”

Mr Biden cited the experience of Australia and the US in World War II as proof they would remain strong allies in the Pacific.

The Morrison government expects the Biden administration to be heavily focused on Australia’s neighbourhood – with a more assertive approach to China than former president Barack Obama’s administration, but a greater emphasis on working with allies in the region.

A number of senior figures within the Australian government formed relationships with advisers close to Mr Biden when he was vice-president in the Obama administration.

While Australia welcomed Mr Trump’s more assertive stance towards Beijing, he regularly unsettled traditional American allies such as Japan and South Korea by demanding they pay billions more for a US troop presence.

The US also disengaged from multilateral bodies such as the World Trade Organisation and World Health Organisation over the past four years, while it has not been significantly involved in regional groups such as ASEAN.

Mr Morrison also spoke with Mr Biden about Australia participating in next year’s gathering of the Group of 7 nations, which will be held in Britain.

He confirmed UK Prime Minister Boris Johnson had invited Australia to participate in next year’s gathering of the world’s most exclusive grouping.

Mr Trump had invited Mr Morrison to attend this year’s G7, which was to be held in the US in June before it was cancelled because of the coronavirus.