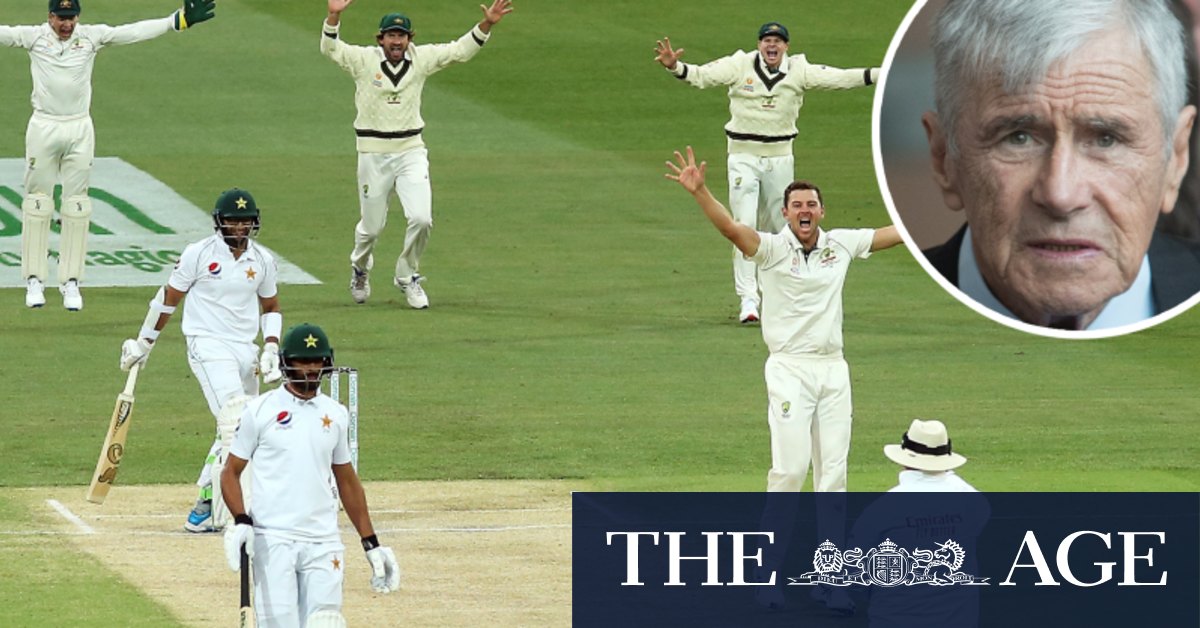 “It’s outside the oval and at the administrative offices where we have some issues. The company paid a lot of money – a record amount of money – for a quality product and that hasn’t been delivered to us, and nor have they offered us anything in return to make up for what they haven’t delivered, and will continue to push your company’s rights to achieve a fair outcome.”

CA maintains it will fulfil its end of the contract by delivering a full summer. It has offered a 20 per cent reduction to Seven’s fees in 2020/21, spread out over the rest of their deal, but that was rejected by the network.

Seven will still televise cricket this summer but executives are unhappy that about scheduling they believe significantly disadvantages the network, taking the dispute to the Australian Chamber for International and Commercial Arbitration.

In a summer when it is bracing for a drop of $120 million in revenue largely due to COVID-19 protocols, CA has offered Seven a 20 per cent discount on this year’s rights but the network wants a greater slice.

The company was already displeased about the flipping of Test and limited-overs components of the India tour, which resulted in the one-day and Twenty20 international matches, exclusive to Foxtel, being staged before the four-Test series against Australia.

The announcement by India’s superstar captain, Virat Kohli, that he will return home after the first Test in Adelaide to be with his wife for the birth of their first child has only reinforced their discontent, even if Seven executives are very understanding of the player’s decision.

It means Kohli, who arrived with the Indian squad into Sydney on Thursday, will be seen almost exclusively on the sport’s pay television arm Foxtel and not Seven on the tour, only featuring on the free-to-air network during the Adelaide Test from December 17 to 21.

Seven has also noted that a total of 27 Australian players will be in camp with the Test and Australia A squads when the BBL season begins on December 10. The two A matches – December 6-8 and 11-13 – will be shown exclusively on Foxtel, the latter a day-night affair, which will clash with Foxtel and Seven’s prime time BBL coverage.

As the pressure on CA continues to build, Hohns, in announcing an expanded 17-man Test squad, said the selectors were conscious of the need to release players to the BBL as soon as possible in a summer when they will live in bio-secure bubbles.

“Of course, returning them to the BBL will be a little bit easier than bringing players in. As we have done in past seasons, we will release players if the opportunity arises to go back and play for their Big Bash League clubs,” he said.

“Of course, we want our players playing as much as we can. Unfortunately right now, the circumstances are a little bit different to normal. But, as I suggested, as the years have gone by and history shows, we have always tried to release players back to their Big Bash squads if, and when, we can.”

The selectors are also mindful of appeasing Foxtel, which has exclusive coverage of the white-ball series of matches, beginning November 27.

Marquee names David Warner, Steve Smith, Pat Cummins and Josh Hazlewood are among those who have been in living in bubbles since September, initially on the tour of England, and then through the Indian Premier League in the United Arab Emirates. They will quarantine for a fortnight in Sydney, having landed on Thursday, but may need to be rested through the one-day international and Twenty20 series.

Hohns said the selectors needed to take into account the broadcasters when choosing their XI.

“We are working on that in the background. Of course, we have to take into account the broadcasters … and make sure if we are going to give a player a break, or players a break, they are not all missing from the one game,” he said.

CA has found a resolution with Foxtel after talks over rights fees, with the pay television company’s chief executive, Patrick Delany, saying last week it was “fantastic that [CA interim chief executive] Nick Hockley and the team at Cricket Australia have gained the support of state and territory governments to schedule the BBL to so many parts of Australia under the circumstances”.