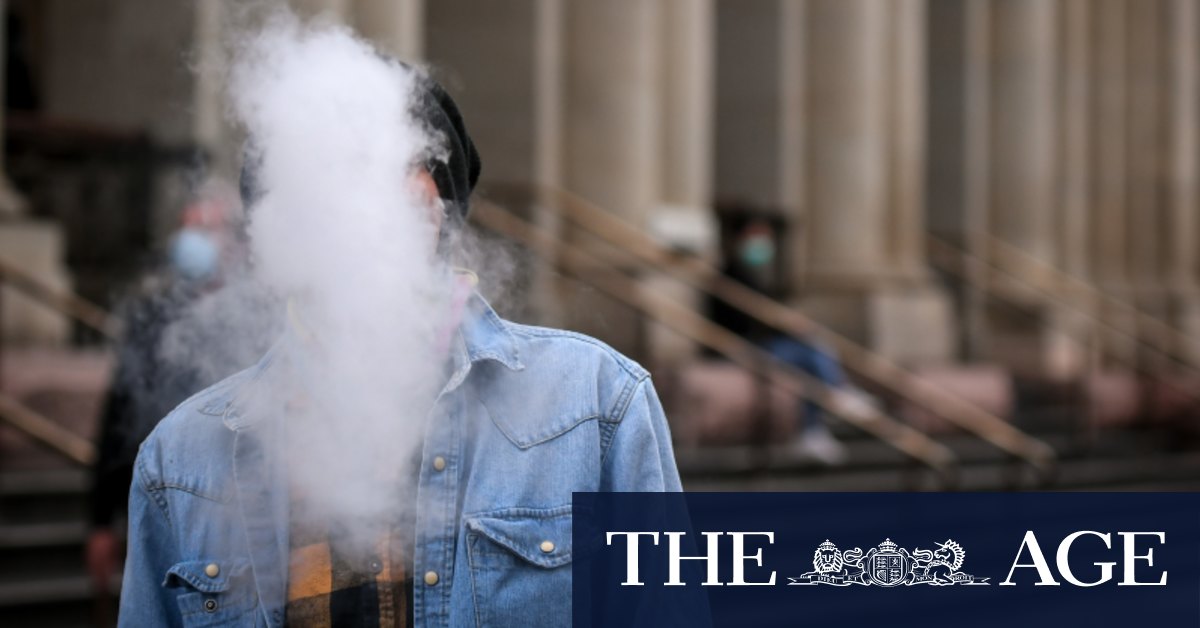 “I would like to see recommendations around very serious regulation,” she said. “I don’t think anyone is going to be a non-smoker and take it up. I think it’s an incredibly powerful cessation tool and part of [the] discussion of further reducing smoking rates in Australia.”

“We believe they should be accessible to existing smokers with the same convenience as cigarettes,” the spokesman said.

In Ampol’s submission, its head of government affairs, Todd Loydell, wrote that the company was well positioned to help cigarette smokers transition to “less harmful products” and was willing to trial selling e-cigarette products through its large network of convenience stores.

“For example, our retail staff could provide a verbal cue to customers who ask to purchase cigarettes, encouraging them to consider the alternative options available to them in store.”

The National Retailers Association, which represents 28,000 retailers across the country, also advocated for a consumer model for vaping regulation.

But the peak body representing health workers in respiratory health advocated for keeping the current prescription-based model. The Thoracic Society of Australia and New Zealand argued current research did not support the use of vaping as a first-line quit-smoking aid, and those products should continue to be managed through the Therapeutic Goods Administration.

This is the second recent inquiry into tobacco harm reduction and nicotine vaping.

After a year-long inquiry, the standing committee on health, aged care and sport recommended in 2018 that the TGA should continue to have oversight of nicotine products.

On Monday, Dr Freelander, who is also a paediatrician, moved a motion in the House of Representatives condemning the Senate inquiry into vaping.

“I am concerned that this new inquiry is a thinly veiled attempt from big tobacco companies to push their agenda upon our Parliament,” Dr Freelander said. “It is worth noting that the jury is still out on the potential benefits of these products.”

Senator Hughes said big tobacco was the “big loser” with vaping and it was anti-vaping advocates who were in the pocket of tobacco companies.

“People are getting off the cigarettes. Making it harder for people to vape will push people back onto cigarettes,” she said.

Previous A prayer for Hong Kong: its political freedom just expired
Next Man who dragged woman into laneway may avoid prison, court hears