AGL powers up broadband push as energy and data ‘converge’ 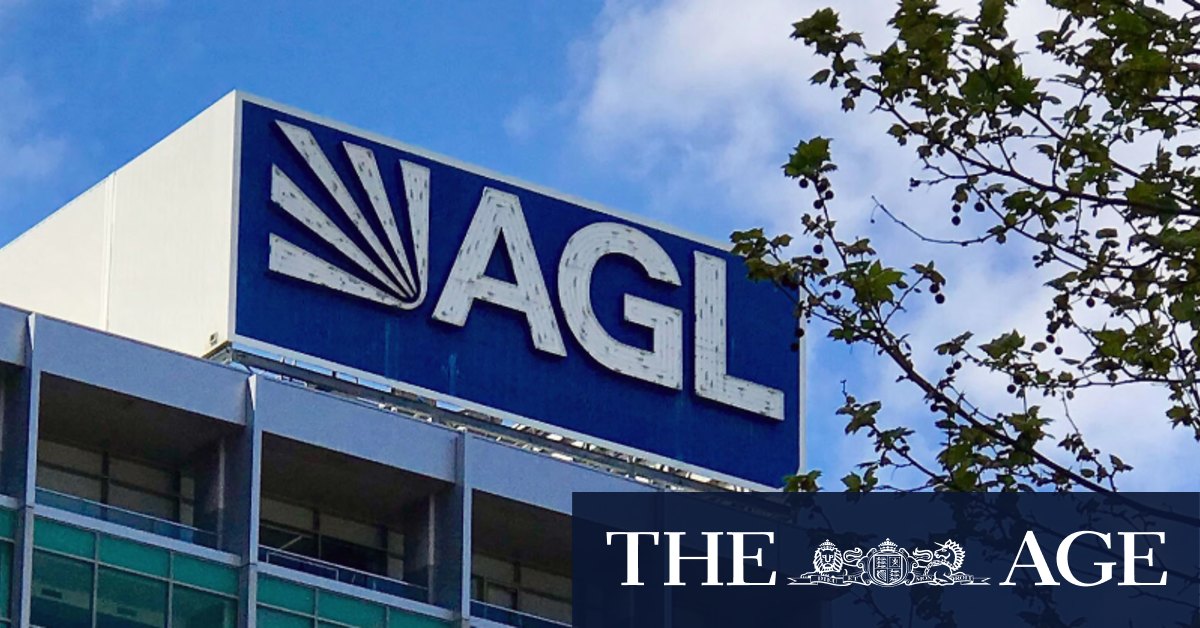 “These plans are at an early stage, but we’re about to apply for the necessary licences and you will therefore become aware of them in the coming weeks,” he said.

AGL made its foray into telecommunications with its $27 million acquisition last year of Southern Phone Company, which has 100,000 customers, after abandoning an earlier $3 billion bid to buy telco firm Vocus Group.

The Vocus bid and subsequent Southern Phone acquisitions marked a revival of AGL’s ambitions in the telco industry after a hiatus of 19 years. AGL bought internet and phone company Dingo Blue from Cable & Wireless Optus in 2000 for $22 million but shuttered the businesses two years later despite sinking more than $80 million into it.

AGL’s rival Origin Energy has been selling broadband since 2018 while a number of telcos, most notably Vocus, also bundle electricity and broadband services together.

AGL chief customer officer Christine Corbett said there was a “growing convergence” of energy and data.

“It’s becoming more important to met the needs of our connected customers by providing the essential services of the future,” Ms Corbett said on Friday.

“This includes not only the electricity and gas we have been supplying to customers, but also broadband now and more to come in the future.”

AGL, whose main business is electricity and gas, has 4.2 million customers across the nation. Ms Corbett said the launch of new National Broadband Network (NBN) plans was part of the push to expand its customer base to 4.5 million by 2024.

The NBN has created opportunities for utility providers such as AGL and the telcos to offer a wider range of services under the one brand.

As homes move from their existing telco services to those provided over the NBN, they get a chance to pick a provider that best suits their broadband needs and also offers a raft of other services, like media or energy.

Bundling products and offering discounts to consumers who pick them up, also allows energy and telco operators to hold on to a bigger proportion of their customer base.

“However, the launch of broadband products represents our first move into data and telecommunications under the AGL brand and also supports our strategic priority of growth.”

Technology and business journalist, with digital experience.
Stints at Business Spectator, The Australian. Better than average cook, pretty handy with knives and guitar.