China congratulates Joe Biden on being elected US president 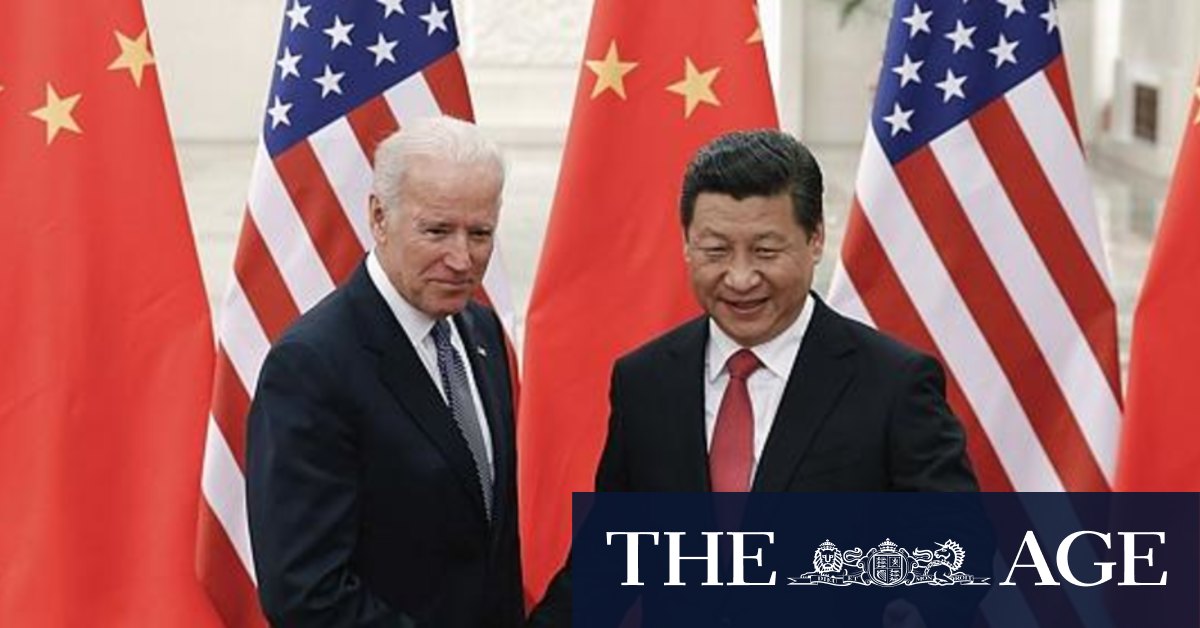 Wang gave no reason for the delay but said: “The result will be confirmed according to US laws and procedures.”

Trump’s refusal to accept defeat has put Beijing in an awkward position, with China loath to do anything to antagonise Trump, who has mounted court challenges to the balloting and remains in office until the January 20 inauguration.

Relations between China and the United States are at their worst in decades over disputes ranging from technology and trade to Hong Kong and the coronavirus, and the Trump administration has unleashed a barrage of sanctions against Beijing.

Shortly after Biden’s win following days of ballot counting in several swing states, numerous US allies offered congratulations, while the leaders of China and Russia were among conspicuous holdouts.

In 2016, Chinese President Xi Jinping sent congratulations to Trump on November 9, a day after the election.

Political analysts expect few changes under a Biden administration due to widespread frustration with Beijing’s trade and human rights record and accusations of spying and technology theft.

Previous We need to talk about Kevin and Malcolm and their Murdoch obsession
Next (Not) born in the USA: what’s driving America’s baby bust?