Collingwood deal with fallout as members erupt over trades 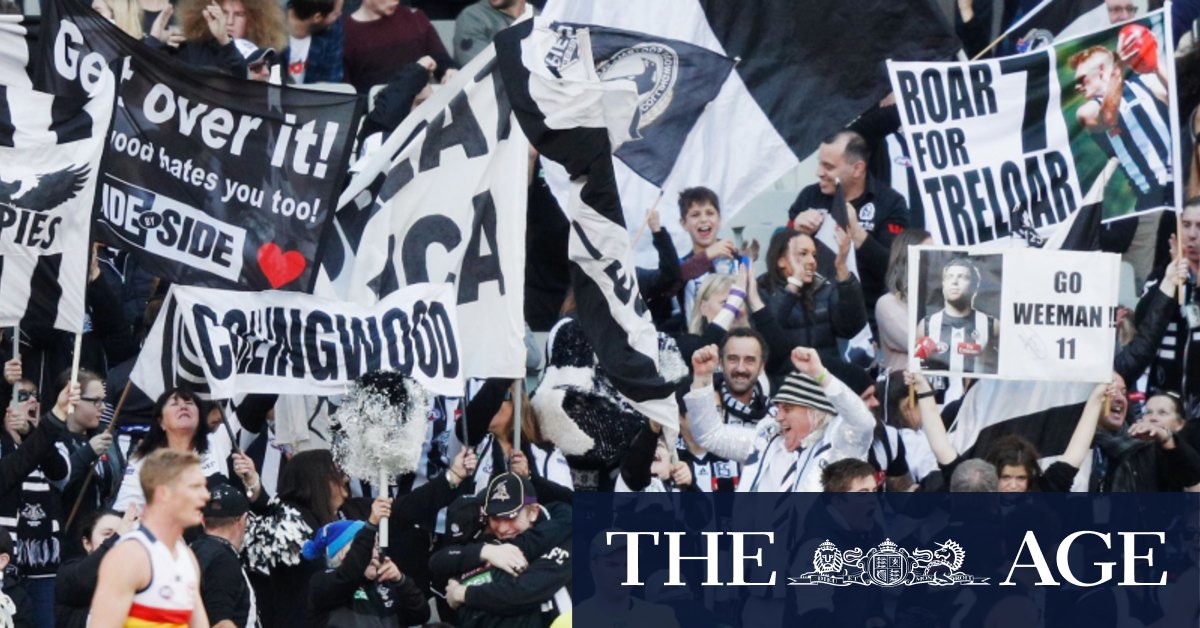 Walsh said suggestions the trades were made purely to ease pressure on the salary cap were exaggerated but conceded Collingwood fans were entitled to question whether the return they got at the trade table for the players that left was adequate after the Magpies were left with picks 14 and 16 (which they already had) and an extra second-round pick in 2021.

“I understand the immediate emotion because they are losing what they see as flesh and blood and replacing it with a number on a whiteboard.”

The backlash among supporters was reminiscent of the reaction to Hawthorn’s decision in 2001 to trade Trent Croad to Fremantle in order to secure the No.1 draft pick they used on Luke Hodge, with Stephenson saying he was forced to contact coach Buckley to determine whether the club wanted to trade him.

“He just pretty much said, ‘Mate, look for a trade as aggressively as you want and we’ll try facilitate it.’ There wasn’t a very clear reasoning or anything,” Stephenson told SEN soon after he was traded.

Walsh said Stephenson should have been under no illusion when he left his exit meeting that he had not met the club’s expectations in the past two seasons and needed to work on several aspects of his game to play up to his contract.

“I really can’t let Jaidyn’s comments be etched in history as the version of what he said,” Walsh said.

“Now I’m not saying he’s been mischievous or anything, but certainly throughout the year on a number of occasions, Jaidyn was spoken to by both teammates and coaches and administration on what he needed to do to become or get back to being the footballer that he briefly displayed in his first year.”

Previous The net session that stamped 12-year-old Will Pucovski as a future star
Next Munster, capacity crowd a huge boost for Maroons before decider