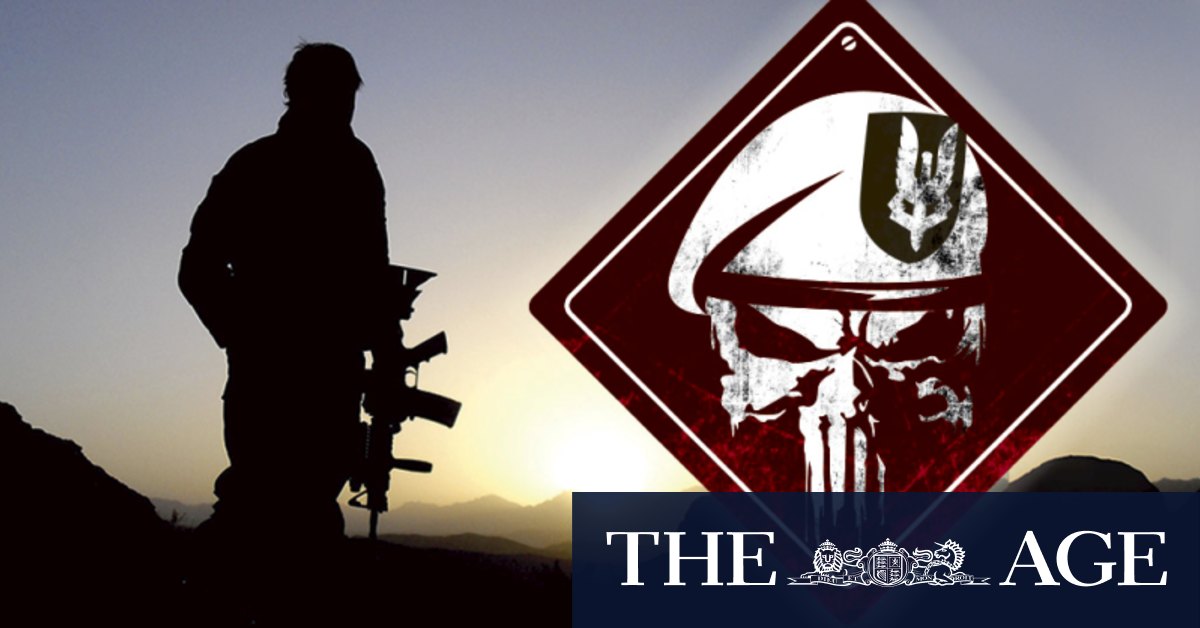 “Justice Brereton’s inquiry has allowed us to scope the problem, see how serious it is, look at the causes of the problem and it will make recommendations to stop it from happening in the future,” Mr James said. “But it won’t necessarily lead to criminal charges in a criminal case until the AFP and the special investigator do so in their succeeding criminal investigations.”

He said it was important that prosecutions followed the inquiry but it was unlikely that every referral would be pursued by the Commonwealth Director of Public Prosecutions.

“If there have clearly been unlawful killings, there’s going to need to be a criminal investigation of those unlawful killings,” he said. “But the CDPP is not going to prosecute every case because he doesn’t think he can prove it in a jury trial in a court.”

Australian Strategic Policy Institute defence program director Michael Shoebridge said he hoped Justice Brereton’s report provided a strong basis for prosecutions and “those prosecutions clearly are not for issues that can be explained in any way as in the heat of battle”.

“As work moves into the active phase of real prosecutions for unlawful killings, the impact of that on the ADF as an institution and the public impact and impact on current and former serving members of the ADF will be considerably greater,” Mr Shoebridge said.

“Acting on the report and taking up the prosecutions it recommends is something as important to every other member of the ADF as it is to the Australian public.”

Mr Morrison on Thursday flagged there would also be consequences for soldiers up the command chain who had “responsibility for the environment in which those Australians served”. There is a growing acknowledgment within defence circles and the government that the special forces were too heavily relied upon during the Afghanistan campaign.

Mr Shoebridge said a clear message from the report would be that “deploying a small number of people repeatedly to a conflict zone has a set of second and third-order consequences that need to be thought through if we were to do it again”.

John Blaxland, professor of international security and intelligence studies at the Australian National University, said the SAS was a “national capability of acute significance that has been pushed to the limit and, I think, is more fragile than people realise”.

“We have an organisation that is very capable, but it’s kind of like a great sportsman who has played too many games and hasn’t had enough breaks and has injuries that need to be healed,” Professor Blaxland said. “It’s really important that the process happens quickly. The special forces is undergoing surgery, the surgery has to take place, be expertly handled and delicately done, but it has to be swiftly undertaken.”

Victoria Cross recipient Ben Roberts-Smith will be among the SAS figures referred to the special investigator, special forces sources have confirmed.

Mr Roberts-Smith, who denies wrongdoing and has launched defamation proceedings against The Age and The Sydney Morning Herald, this week said he was “hopeful that this next phase will be completed as expeditiously as possible”.

Previous Bursts of hail, rain and powerful winds hit Sydney ahead of warmer weekend
Next The ghost of Tony Abbott paralyses Canberra on climate action