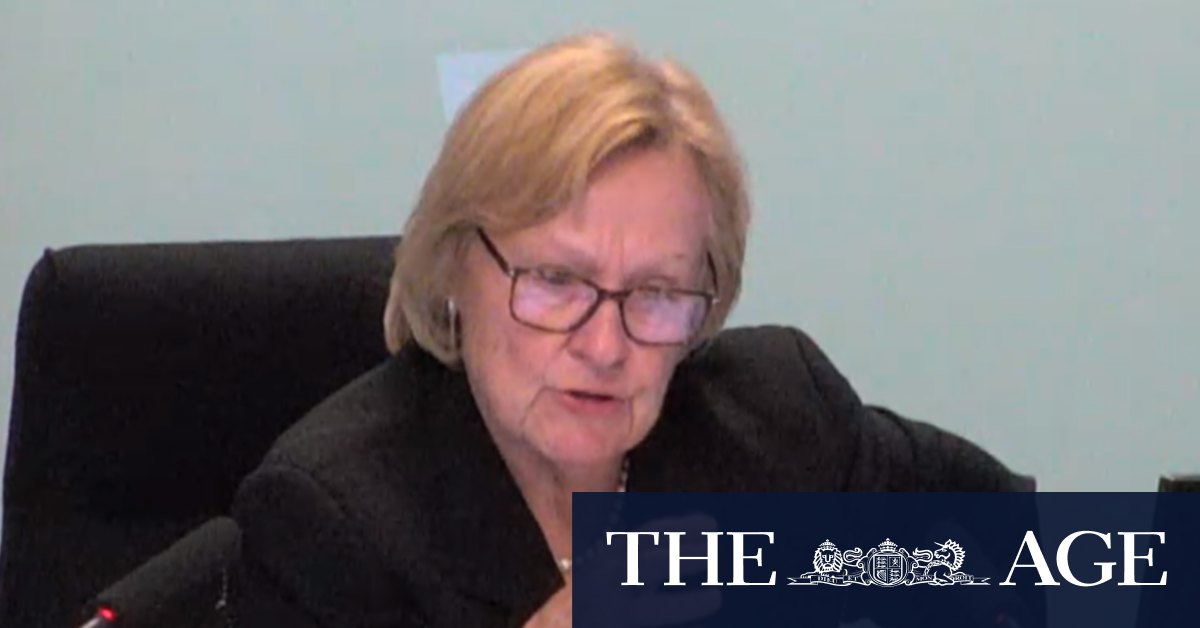 Counsel assisting the inquiry have argued that Mr Packer’s “deleterious” influence over Crown is a key reason it is unfit to hold the licence for its new $2.2 billion casino at Barangaroo.

Noel Hutley, SC, said there was no evidence to support the claim that Crown executives were reluctant to share “bad news” with Mr Packer — who was Crown’s chairman from 2017 to 2015 and a director from 2017 to 2018 — due to his “forceful personality”.

“No one has said that,” Mr Hutley said. “It simply can’t be right.”

Commissioner Patricia Bergin responded that in many instances there was “quite a deal of bad news, had they reflected on it, and it just wasn’t elevated”.

This included red flags for the danger Crown staff faced in China before 19 were arrested there in 2016, and concerns from major banks that criminals were using Crown bank accounts to launder money.

“There has got to be an explanation somewhere that these things can be going on in a casino operator,” Commissioner Bergin said. “It is almost inexplicable. And so the option is they didn’t want to give bad news.”

Commissioner Bergin said it was “unbelievable” that Crown’s now CEO Mr Barton, when he was its finance chief, did not alert former boss Rowen Craigie that three separate banks had shut down Crown bank accounts over money laundering concerns, nor that Mr Craigie would not have then told Mr Packer.

Mr Hutley said Mr Packer’s “strong personality” could not explain why mid-level executives at Crown were not sharing important information with each other, to which Commissioner Bergin raised Crown’s “dysfunctional” corporate structure, in which Mr Packer installed CPH executive and Crown director Michael Johnston as an adviser to the scandal-prone VIP business.

“You’ve got underlings who will look to him, and what will they look to him as? A director of Crown Resorts,” she said.

In further damning remarks, Commissioner Bergin criticised Crown’s board for not conducting an internal review of the risk management failures that led to 19 employees being arrested and jailed for gambling crimes in China in 2016.

“They don’t like looking backwards in this organisation I’m told,” she said. “The absurdity of not learning from your past is really breathtaking.”

A lawyer for Mr Brazil also raised the lack of an investigation into the China arrests while making a special submission that the long-time adviser to Mr Packer should be excluded in any adverse findings against the Crown board.

The board’s failings should not be attributed to Mr Brazil, his counsel Nicholas Owens said, and in fact those failings happened “despite his best efforts to the contrary”.

Mr Owens said that Mr Brazil metaphorically “thumped the table” to demand a rigorous internal investigation into the China arrests, including an examination of whether the board was culpable, but that review was abandoned after he left the board in 2017.

Commissioner Bergin must deliver her report on whether Crown should keep its casino licence by February 1 next year, however Crown has said it will open its new Sydney casino in the middle of next month. ILGA will meet on Wednesday to decide whether to stop Crown from opening while the inquiry is ongoing.

Previous ‘I couldn’t look at a tennis court’: Why Kyrgios was ready to quit before COVID hit
Next New Zealand rushing to contain new COVID-19 community case