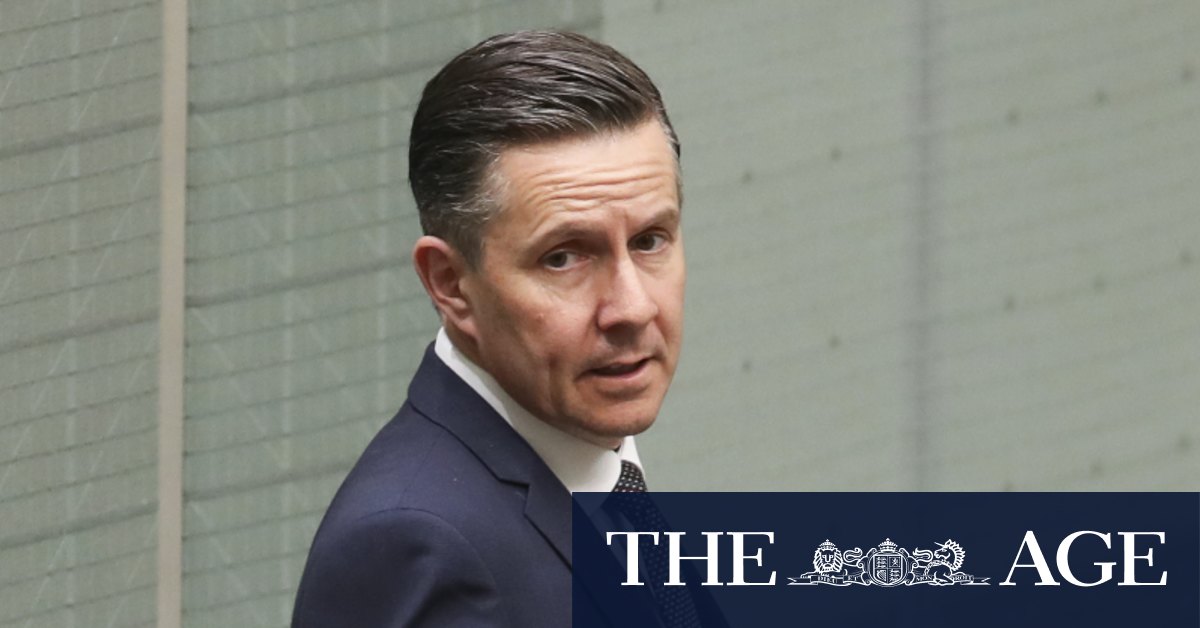 “If [Mr Albanese] decides that I’d be best placed somewhere else, I would be entirely relaxed about that. But it’s not about me, this is about whether or not we continue to have a strong commitment within the Labor party on climate action,” Mr Butler told ABC radio in Adelaide.

But the Labor leader insisted Mr Butler will remain in the role ahead of an expected portfolio reshuffle next month.

“Yes, Mark Butler will remain as our climate change and energy spokesperson. Mark Butler is doing a fantastic job in that role,” Mr Albanese told reporters.

“There’s no one who knows more about this area than Mark Butler. It’s a critical area for the Labor Party.”

One Nation picked up 21 per cent of the vote in Mr Fitzgibbon’s electorate of Hunter, and since the 2019 election he has been an outspoken critic of Labor’s approach to climate change policy.

But another Hunter region Labor MP, Pat Conroy, said the swing against the party in his electorate of Shortland was lower among coal workers than it was among other voters, who he said were unhappy with Labor’s policies on negative gearing.

“I can’t tell what’s happening in Joel’s brain. Honestly I’m not a psychiatrist, I can’t tell his motivations. But what I can say is that from a factual point of view he is wrong about what drove the 2019 swing,” he said.

Mr Butler said he believed Mr Fitzgibbon and other right faction Labor MPs were trying to roll back the party’s commitment to strong action on climate change.

“I will contest the roll back, which really is at the heart of this call by Joel Fitzgibbon and [Labor senator] Alex Gallacher, to roll back our commitment to climate action. I completely reject the idea they’ve put forward that this was the reason we lost the last election, it’s not borne out by any data at all,” he said.

Opposition frontbenchers have supported Mr Fitzgibbon’s call for Labor MPs to be given more freedom to speak on issues affecting their electorates amid growing internal unrest over the party’s climate change policies.

Opposition innovation and technology spokeswoman, Clare O’Neil, told The Age and The Sydney Morning Herald that all MPs needed to be able express the aspirations of their local communities.

“We’re not robots, we don’t come to Canberra with a set of preconceived ideas about every policy area,” Ms O’Neil said.

Mr Albanese also stuck by Labor’s climate change policies, which he said were more in line with the Australian community than the federal government, which has not committed to a 2050 emissions target.

This article has been updated to say Mark Butler is Labor’s climate change spokesman, not environment spokesman.