Breaking News
Home / AFL / ‘My mind was all over the place’: Cameron’s decision to return to Victoria the hardest of his life

‘My mind was all over the place’: Cameron’s decision to return to Victoria the hardest of his life

admin 3 weeks ago AFL Comments Off on ‘My mind was all over the place’: Cameron’s decision to return to Victoria the hardest of his life 14 Views 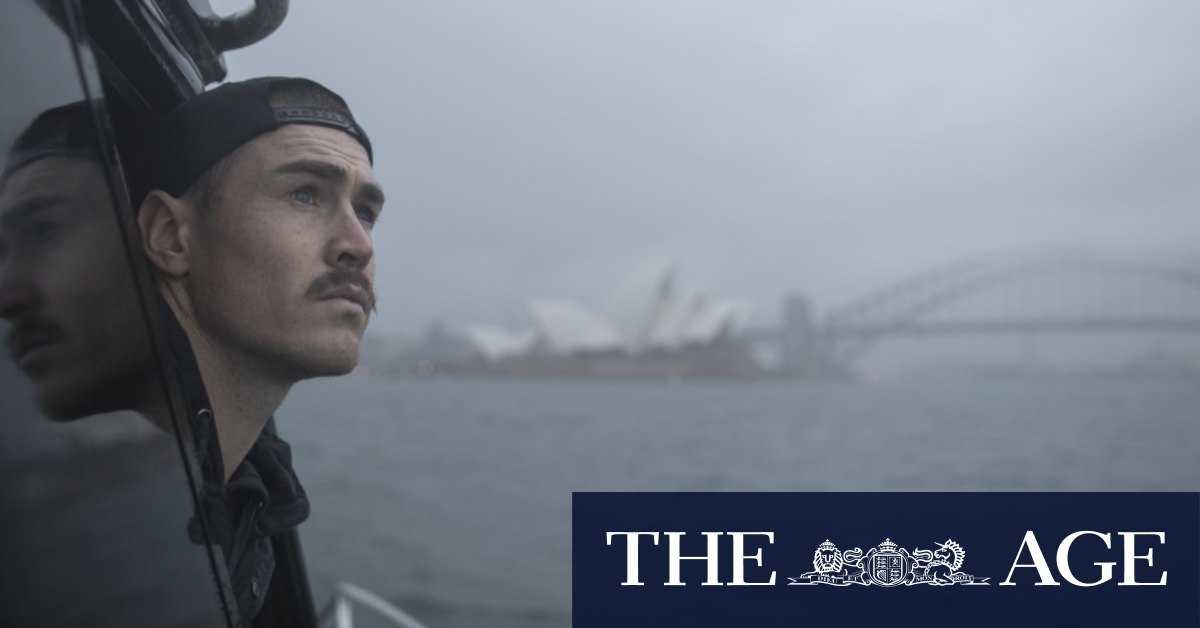 “My mind was all over the place.”

On the weekend the AFL’s preliminary final was played he and Indiana went away for the weekend to mull over the decision, the pair sleeping in a swag in the bush and talking over the positives and negatives he would face whichever way their call landed.

Driving home from that weekend his mind was made up and the next day he called Leon to tell him to his face.

“It was very emotional. I still remember calling Leon to say ‘Do you mind coming over to sit on the couch as we need to have a chat.’ It was the hardest thing I have ever had to do. Leon has given me so much over a long period of time,” Cameron said.

Cameron described the huge influence his coach had on pushing him to be as good as he could be and had to gather himself as he spoke.

“Having him sit in my loungeroom and hear that I was leaving was very tough and it is still, obviously, clearly a little bit emotional now,” Cameron said.

“It’s going to be tough to play against them,” Cameron said.

“I have nothing bad to say about the Giants.”

However he knows the opportunities that lie ahead at the Cats and said one of the reasons he wanted to be at Geelong was to work with Tom Hawkins as he has so much admiration and respect for the Coleman medallist and the way he plays the game.

He said he looked forward to pushing up the ground and using his mobility inside the forward half of the ground and also continuing to maintain the right balance between football and other parts of his life such as fishing, playing golf and camping.

Cameron admitted he was fishing off Arnhem Land when this year’s grand final was played having travelled from Darwin by car for two and half hours and then sat on a big boat for 12 hours before they dropped in lines searching for barramundi.

“I had no service for seven days. I watched the grand final when I got back…I was getting updates via satellite phone but even that was dropping out,” Cameron said.