Public servants’ pay to be linked to private sector wages 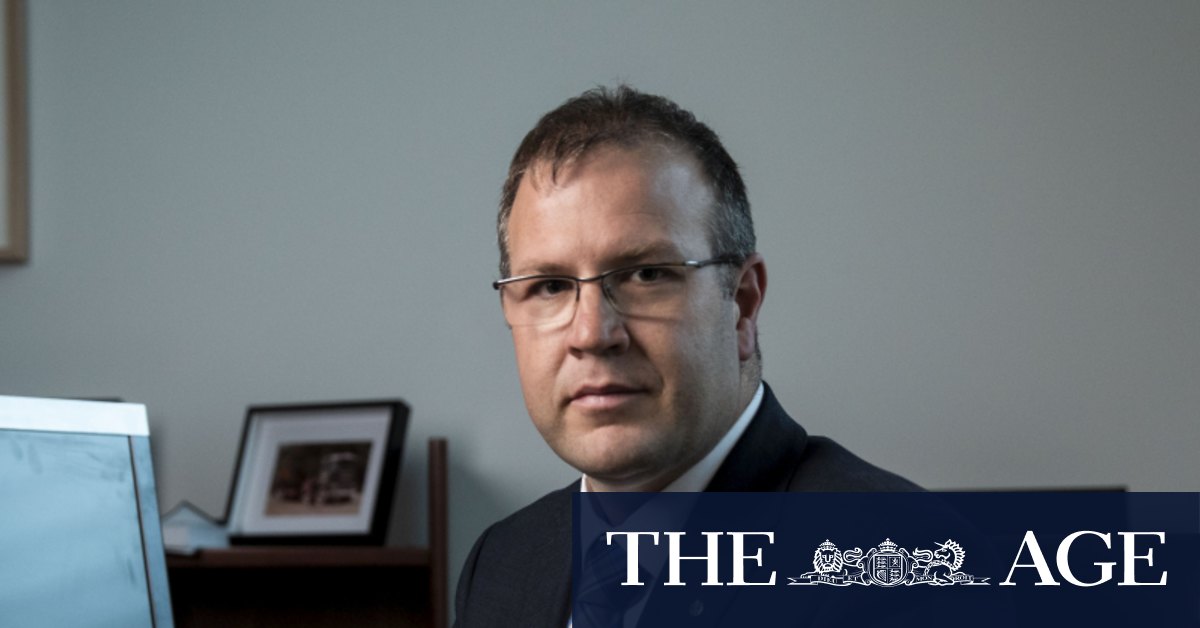 Wage growth is tipped on both federal government and Reserve Bank figures to remain subdued for years, and the federal budget papers expected wages to increase at a slower pace than inflation for 2020-21, which would mean a real wage cut.

“This will ensure that wage increases for Commonwealth public sector employees will be in step with their fellow Australians,” Assistant Minister to the Prime Minister and Cabinet Ben Morton said.

“If the government wanted to stimulate the economy and keep consumer spending up, this is not the way to do it,” Ms Donnelly said.

“At a time when the government should be helping workers spend in their local communities, they are cutting wages. The long-term implications of this decision will be felt for years to come.”

Current arrangements among department and agencies will remain in place, but will be renegotiated in line with these new rules when they finish.

“Unions, businesses and the wider community have long argued that public sector wages should reflect wage movement in the private sector,” Mr Morton said, adding the decision would also mean Commonwealth wages would not be used as a reason to restrain private sector growth.

A recent analysis of annual reports from 142 principal government entities, which includes departments, statutory authorities and government businesses, shows a quarter paid bonuses worth a collective $12.8 million at the same time as ordinary public servants faced a pay freeze.

The review follows the resignation of Australia Post chief executive Christine Holgate, one of the country’s highest paid public servants, following criticisms of her decision to spend $20,000 on Cartier watches for senior staff members.

Mr Morton said it was an appropriate step and was in addition to already-imposed freezes on regular bureaucrats for six months.

“It is the expectation of the government that where agencies have access to bonus arrangements they should exercise restraint to the furthest extent possible in keeping with community expectations,” Mr Morton said.

Reserve Bank of Australia governor Philip Lowe last year complained at a Senate Economics Committee that limits on public sector pay rises were “cementing” poor wage outcomes for the nation and he wanted to see increases higher than 3 per cent.

Labor public service spokeswoman Katy Gallagher said public servants were being asked to “pay the price” of economic mismanagement and the opposition would work through the implications in consultation with the unions. Senator Gallagher said it was “long past time” for clear and consistent principles to ensure executive bonuses met public expectations.

The Prime Minister hinted on Thursday the government might not need to use the credits, …