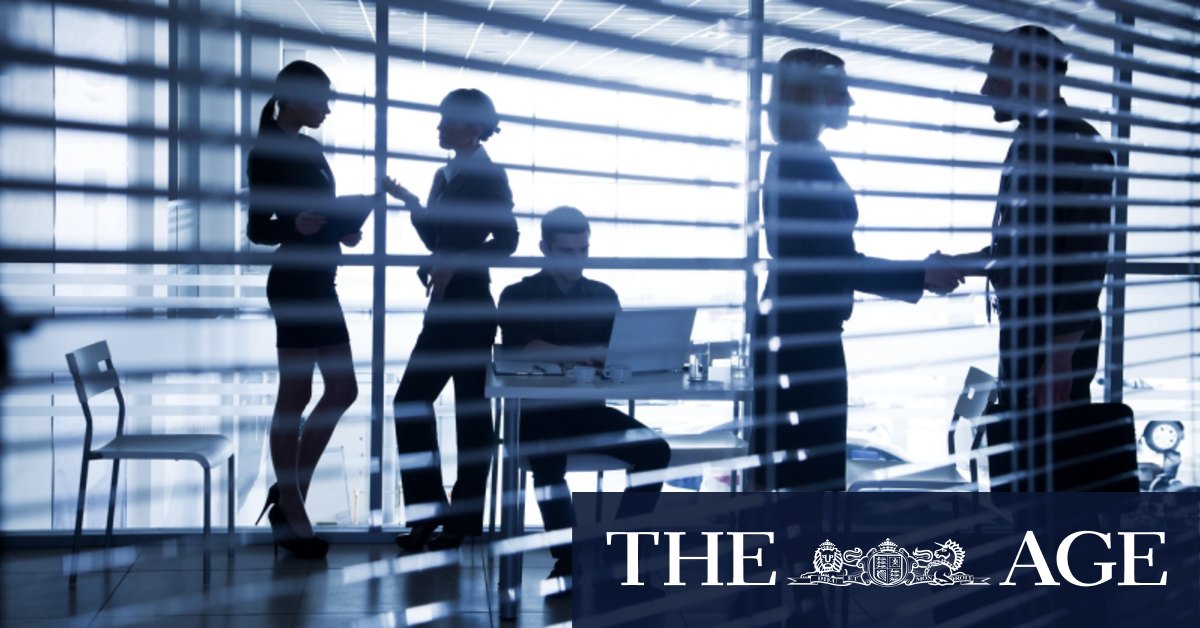 The strictest of these relationship policies, such as Commonwealth Bank’s, prohibit any relationships in the workplace between senior and junior staff. CBA chief executive Matt Comyn said the bank’s policy around romantic relationships was contained in its code of conduct.

“I don’t want to pass any comment on the Four Corners story, but we certainly believe in making sure we’re upholding ourselves to the highest standards within the company and of course, being focused on supporting our customers,” he said.

When asked whether this was a ban on relationships, he said “certainly from a reporting structure, so in terms of whether you are leading or managing or responsible for people in your team, then yes absolutely”.

Other companies, such as mining giant Fortescue, focus on behaviour standards rather than on banning relationships outright.

“We do not tolerate inappropriate behaviour in the workplace that is not aligned to our culture and values,” chief executive Elizabeth Gaines said.

Alongside Seven, QBE, AMP, David Jones, ANZ Bank, IFM Investors and the AFL have all been embroiled in workplace scandals in recent years.

“Mutual attraction between people is not sexual harassment,” Seven’s policy states. “Conduct which is welcome or consensual is not unlawful, and friendships (sexual or otherwise) which develop between people who meet at work are a private concern.”

Qantas, Boral, Culture Amp, News Corp, and the publisher of this masthead, Nine Entertainment said they did not have policies governing relationships.

“It is a terribly tricky area,” Culture Amp co-founder and chief executive Didier Elzinga said. “We do not have an explicit policy on that, although I would say that there is a very high bar set for the standard of behaviour for senior leaders and starting a relationship where there is a power imbalance is usually a very bad idea.”

For a number of companies, the issue of workplace relationships is possibly too hot to handle.