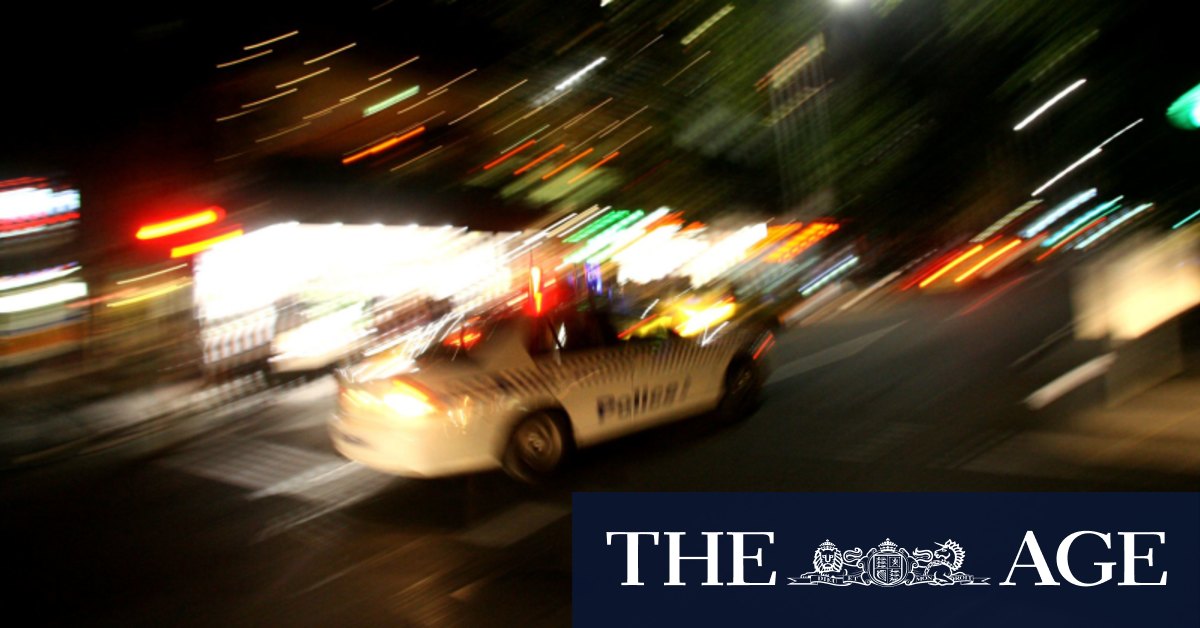 Police drove around the city during the night looking for the MPs to deliver the coronavirus information note.

One MP described being woken up by police at 2am. Another described police asking for information about where they might find his colleagues.

“They are not Mark McGowan’s personal Royal Border Guard. They have better things to do than door-knock MPs at 2am to deliver messages.”

At least two Labor MPs received dead-of-the-night knocks on the door, but declined to comment.

“It was surprising they put police resources into it considering we get the emails and we’ve done it probably a dozen other times,” Senator Matt O’Sullivan said.

“Had I arrived after midnight tonight, there’s nothing I would need to do.

“Our police do a great job but I think resources would be better spent fighting crime than driving around Perth delivering letters at 2am in the morning.”

A WA Police spokesman said the 18 WA-based Commonwealth parliamentarians arrived 20 minutes early on a RAAF flight, and none required a quarantine direction.

“WA Police airport officers were processing a flight from Sydney at Terminal 3 at the time the flight arrived and were not notified of the early arrival,” he said.

“When officers arrived at the nominated time, all the passengers had departed, without having been presented with their terms and conditions.

“Police teams were deployed to locate the parliamentarians and serve them with the required terms and conditions and information documents, as per their responsibilities under the Emergency Management Act 2005.

“The Commonwealth parliamentarians spoken to overnight and this morning appeared to be supportive and understanding of the process.”