Breaking News
Home / Latest News / Why some races are essentially over, but not officially called

Why some races are essentially over, but not officially called

admin 3 weeks ago Latest News Comments Off on Why some races are essentially over, but not officially called 26 Views 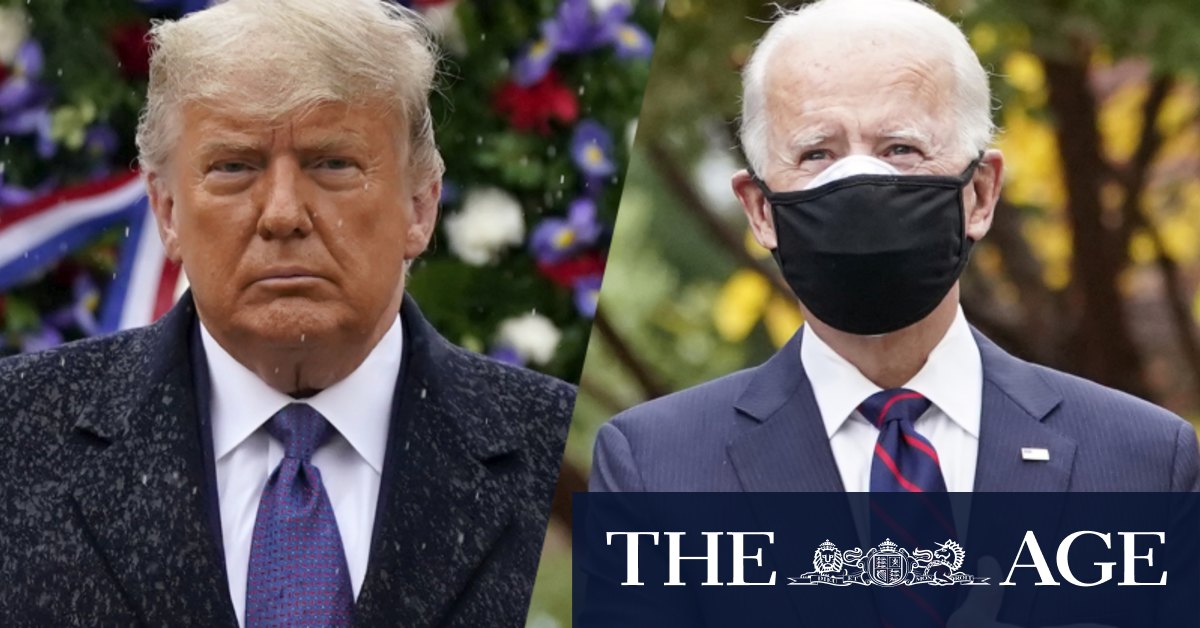 After the three networks released their projections, Meghan McCain tweeted a photograph of her late father, John McCain, a Republican who represented the state in the U.S. Senate for more than 30 years, with the words: “I like people who don’t lose Arizona.”

That was a reference to a remark Trump made during the 2016 campaign about John McCain, a frequent critic and one of the country’s most revered veterans. “He was a war hero because he was captured,” Trump said. “I like people who weren’t captured.”

Why don’t some networks made a projection? It almost certainly does not reflect the view that Trump has a realistic chance to win. Instead, the networks are being cautious for a simple reason: The overall Arizona margin was less than a half-point — Biden has a 49.4 per cent share of the vote, and Trump was at 49.06 per cent — which is generally the threshold for a network projection. If it’s closer than that, the decision desks start to wonder about one-in-a-1000 possibilities, like an irregularity in the tabulated count or the kind of data entry troubles that plagued Florida in 2000.

Many news organisations — but not the AP — sometimes designate an “apparent” winner if a candidate appears to have clinched victory in a close election. But this one looks done.

The count might be even closer to its conclusion in Georgia, where Biden now leads by nearly three-tenths of a percentage point, or about 14,000 votes. Trump has even less cause for hope here.

Very few votes remain to be counted, as most of Georgia’s counties — but not its most Democratic counties around Atlanta — have already certified their results.

Here again, the networks haven’t made a projection. Not only is the race tight enough to merit the extra layer of caution, but the Georgia Secretary of State has also announced that the race will go to a hand recount. Network decision desks typically do not make a projection if there’s a recount — although again the “apparent winner” designation may be considered here.

Nonetheless, Biden’s lead in Georgia appears safe. I am not aware of any case where a recount has overturned such a wide advantage. The Georgia race might not be called until the statewide result is certified, but Trump’s chances are now so small as to not even be visible.

In order to reverse the results of last week’s vote and get the 270 electoral votes required to win, Trump, who has made baseless claims of election fraud, would have to move at least three battleground states into his column.

Previous Safety and support vital despite brighter days ahead
Next As it happened: WA to drop hard border as PM confirms all states to open by Christmas; Victoria records zero new COVID-19 cases for 14th day straight